The new Aston Martin Vantage looks great but how does it drive?

The new Aston Martin Vantage is unarguably the most important car for Aston Martin’s second century plan and the one the company really needs to get right. Four months after the reveal, the reviews for the 2018 Aston Martin Vantage are in and it is apparent not just that the car lives up to the hype but has more than a few surprises in store.

Aston Martin invited journalists to the Algarve Region in Portugal for the road test and later handed a yellowish-green ‘lime essence’ colored and slightly lighter car for track test at the Portimao circuit. 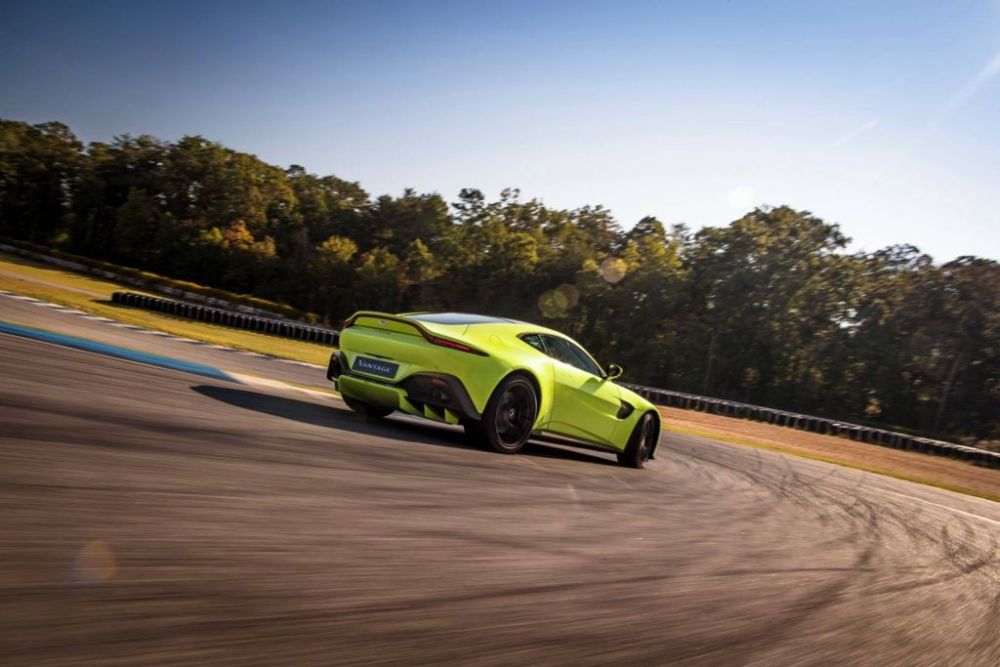 “Aston’s second-generation Vantage is, unsurprisingly, beautiful. The surprise is that it’s the best sports car Aston has ever built.” Lawrence Ulrich from TheDrive commented after taking the wheel of the new Aston for the first time.

“A 911 Turbo might be quicker, but this car is a tantalizingly viable opponent. One that looks more distinctive and feels more special. It stands on its own merit to the point that Daniel Craig could come out and tell the world that Astons are terrible, and it wouldn’t hurt at all.” said Chris Chilton from Road and Track.

As for us, we are really happy that the new Aston is as good or even better as it looks and we can’t wait to see what Aston has in store for the new Vantage next especially the manual and V12 versions of it.

Watch the reviews for the new Aston Martin Vantage below: