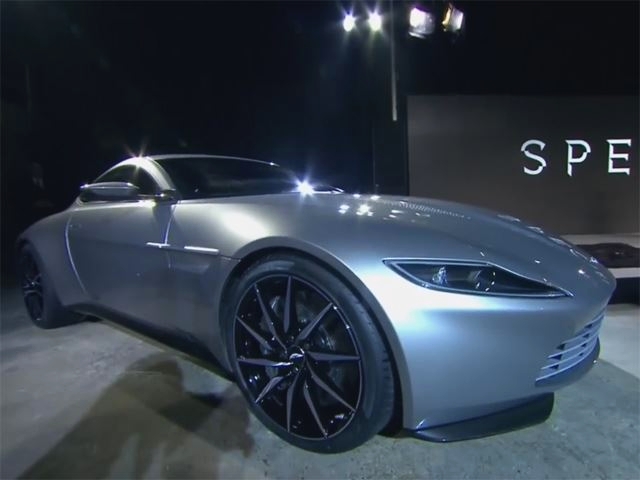 The Aston Martin DB9 has seen its best days and will soon be retired from service. However, there’s been talks of the replacement for the DB9 which was rumored to be called the DB10 (that was easy). Now, in a surprise move, Aston Martin has showcased the much anticipated DB10 model and what better way to introduce a new sports car than in James Bond’s latest action flick. 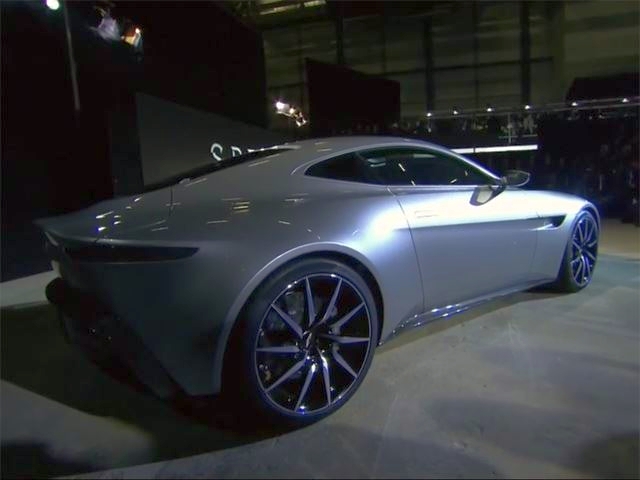 Agent 007 will be driving a brand new Aston Martin DB10 in the next Bond movie. The car was unveiled as ‘the first cast member’ at a live event. The new movie, by the way is named ‘Spectre’. Director Sam Mendes introduced the new DB10 and also revealed that Aston Martin had been working with the production team on the new car.

Having said that, there’s very little information about the underpinning of the DB10 at the moment, but the concept does give us a hint of the design language of future Aston Martin sports cars. Still, let’s hope Aston retains the naturally aspirated V12.