You don’t have to be a Porsche expert to realize that what you’re looking at is not a regular 911. But, a downright special one. The car is clearly inspired by the legendary Porsche 959.

With just a single image floating around, it’s difficult to guess what exactly Porsche might have in store for us. While it certainly looks like a 959, it might also be the rumored Safari model. The off-road version has already been spotted testing at the Nurburgring. 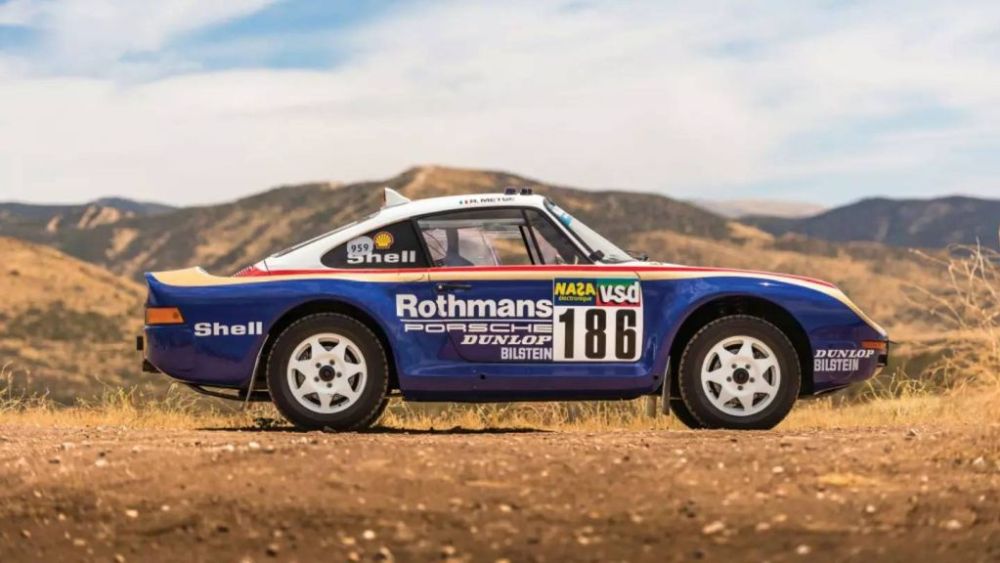 The car seen in this image looks like it’s based on the 992 generation. The large vent at the front reminds us of the new 911 GT3. It has vertical intakes on the sides but the most defining feature is rear spoiler – that’s a 959 wing right there!

Now, the 959 was a supercar that Porsche built back in the 1980s. It was conceived as a Group B rally car and boasted of a 2.85-liter, twin-turbo, flat-6 engine that delivered 450 hp. Unfortunately, Group B was outlawed by the time the 959 came out. The car eventually raced in the famous Paris-Dakar Rally, sporting the now iconic Rothmans livery.

If Porsche were to build a modern 959 Safari, it would have be based on the 911 Turbo – it’s twin-turbocharged and has all-wheel drive. It could be a limited edition special similar to the 2019 Porsche 935. Given the fact that Porsche is already testing a 911 with a raised ride height, a 959 Safari seems more likely than a road going supercar.