Porsche has been organizing events all year round as part of its 70th anniversary celebrations. Recently, a special Porsche 959 Dakar Rally car was sold at RM Sotheby’s auction for no less than $5.94 million.

If one knows even a little about supercars from the 20th century, they would’ve definitely heard about the 959 and its celebrated status. But, while the road-going supercar is what everyone remembers, few would know that the 959 actually started its life as a Group B rally car. Porsche only produced seven examples of the rugged, high-riding racer of which only 5 exist today. 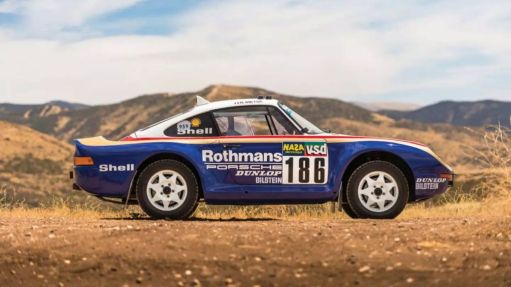 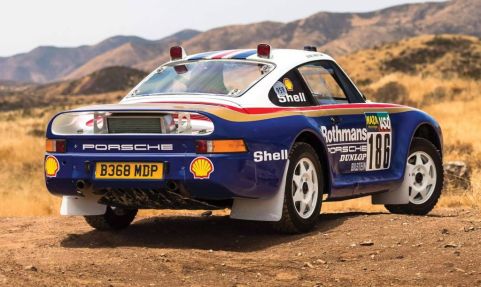 The car which recently went under the hammer was part of a private collection. It was retired from racing due to an unfortunate oil-line failure. Former owner Jacky Ickx piloted the car at the Goodwood Hill Climb. It even earned a Best-in-Class honor at Amelia Island Concours d’Elegance and Quail Motorsports Gathering events during Monterey Car Week.

With such a special history, this 959 rally car wearing the original Rothmans livery was expected to go for $3.4 million at the sale. But, as you just read, it went for much higher, rightly deserved price. 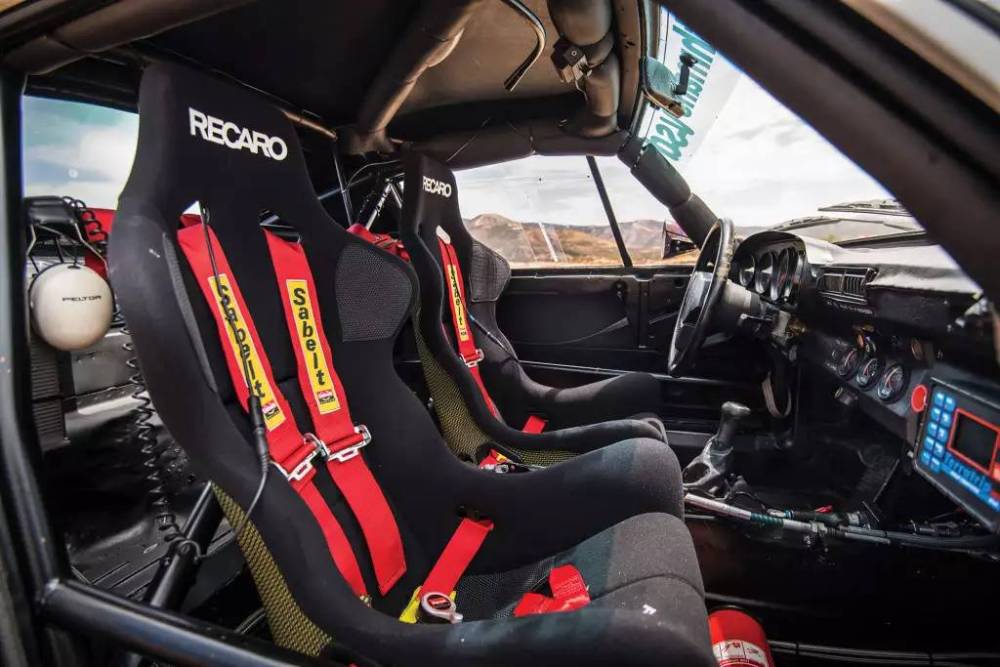