Porsche has revealed the all-new 911 GT3. While the headline figures of the new model are quite impressive, Porsche has also made some bold claims about its performance. Read on to find out.

As expected, the GT3 builds on to the base 992-generation 911, resulting in a more track-focused machine. The upgraded aero includes vents on the front fascia and a redesigned front bumper and splitter. The rear features a big ol’ swan-neck spoiler, reworked diffuser and a twin centre exhausts. 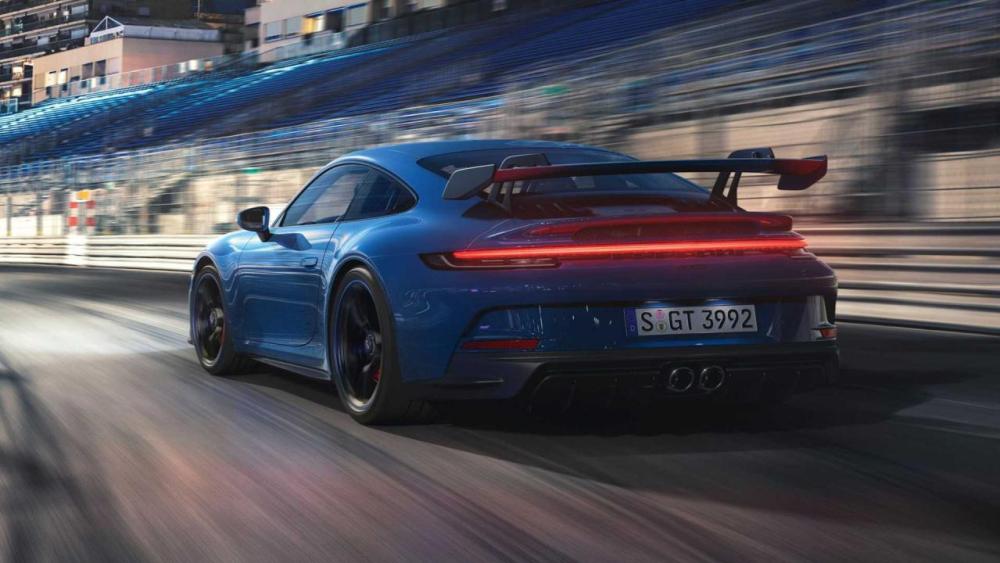 Unlike the 911 Carrera, the new GT3 gets double-wishbone suspension at the front. Also, the track is 1.9 inches wider than the regular 911. 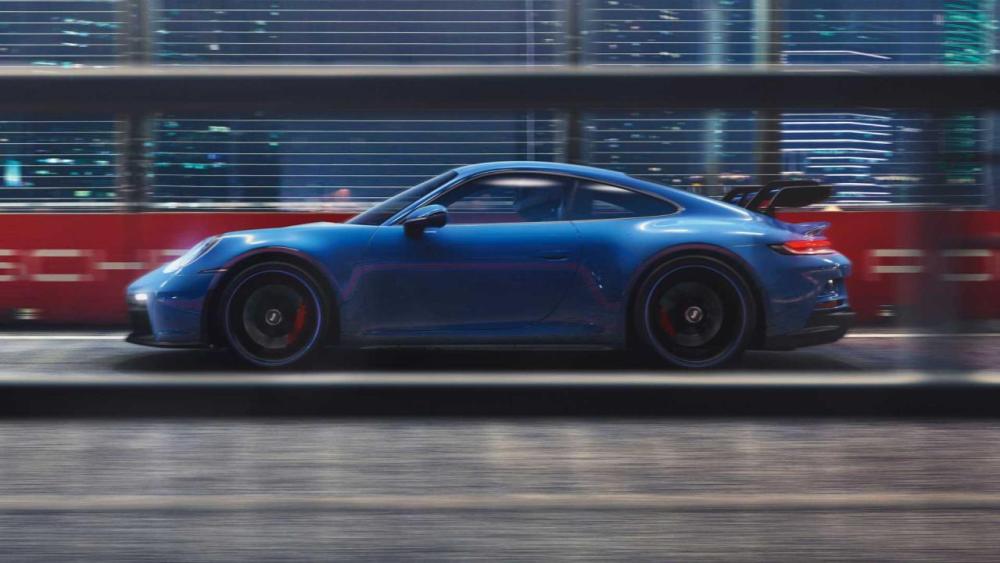 Mounted at the back is a 4.0-liter, flat-6 engine. It’s still naturally aspirated. Thumbs up to that! The engine revs to 9000 rpm to produce 502 hp and 346 lb-ft of torque, which is sent to the rear wheels via a 7-speed PDK. However, customers can also get a 6-speed manual. 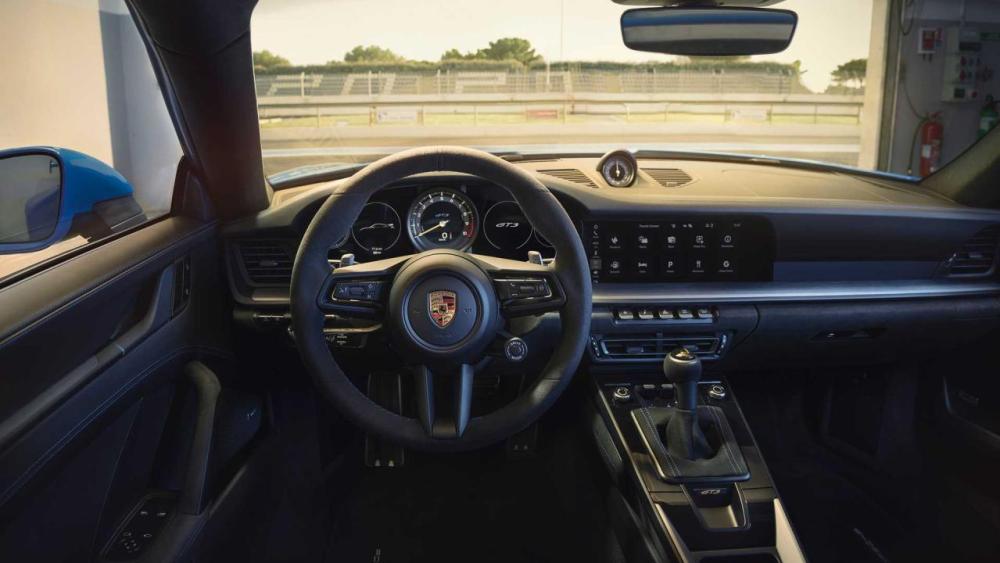 Porsche claims that the GT3 can accelerate from 0-60 mph in 3.2 seconds and has a top speed of 197 mph. Now, coming to the “bold claim” that we mentioned earlier – apparently, the new 911 GT3 has lapped the Nurburgring in 6 minutes 59.927 seconds. How about that!