The McLaren 600LT is getting ready to join the Hennessey HPE800 family of super-powered road cars. But Hennessey is yet to reveal the final specs and figures.

Hennessey got hold of the first McLaren 600LT in the US and after having some fun with it on the track and making some cool videos, the specialist got down to some serious work under that stunning bodywork. From a load of images dropped on the official site and going by the HPE800 moniker attached to it, Hennessey is preparing an 800 hp McLaren 600LT.

It’s not going to be hard to see the final product being faster and quicker than the standard car with the additional 208 hp on tap. It will be the proud owner of enough horses to give the McLaren 720S and the McLaren Senna a serious complex. 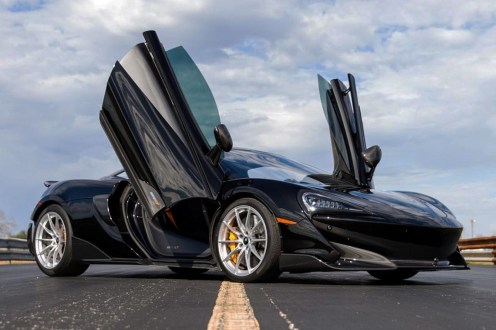 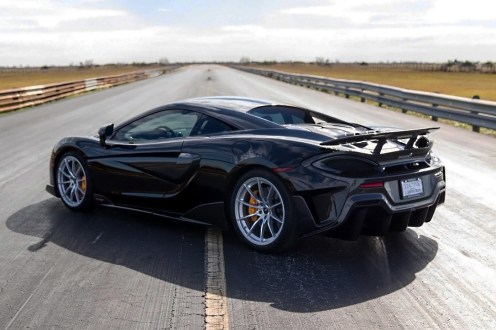 The leap from the standard car’s 592 hp and 457 lb-ft is expected to churn out some bonkers performance figures. We’ll have to wait for the official announcement from Hennessey on that regard.

Based on Hennessey’s previous HPE800 packs, the McLaren 600LT HPE800 could pack a turbocharger upgrade, revised ECU along with new airflow and exhaust systems as well as a reduction in weight.