Someone just paid $1.45 million for a McLaren Senna at the Barret-Jackson Auction.

The McLaren Senna retailed for $850,000 at release but it isn’t hard to see why people are paying almost 50% over its base price just an year after its launch. The Senna is the most hardcore model to come out of Woking and is limited to just 500 units. It features a slew of aesthetic modifications and chassis updates. As a result, Senna is faster than the P1 around a racetrack. Not to mention that the hypercar is road-legal and is named after the legendary Ayrton Senna. 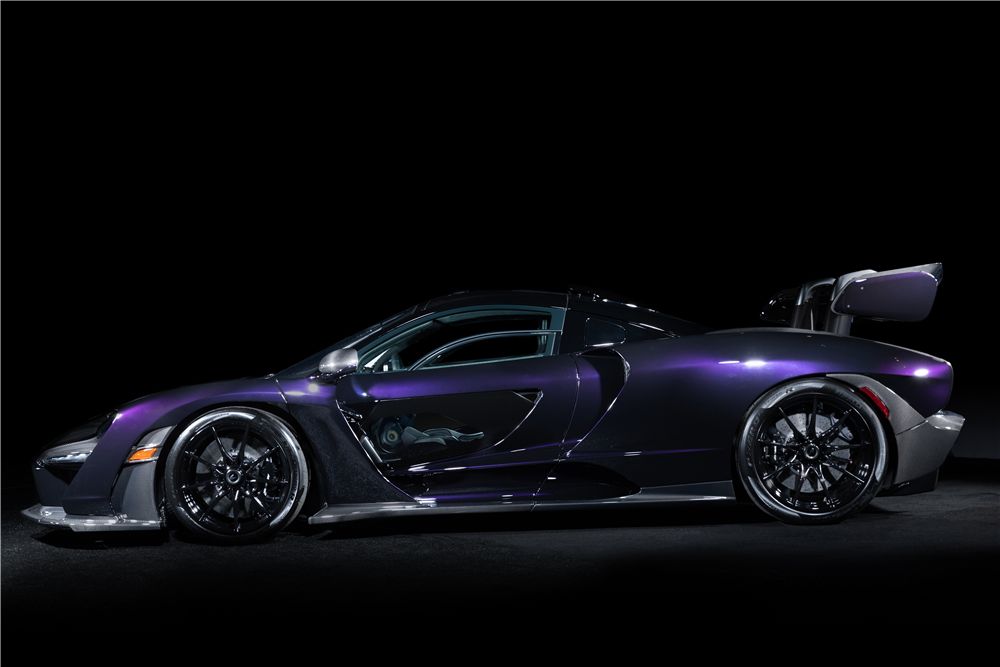 McLaren sold around 120 Sennas in the United States and this one is the chassis no. 005. It sports a fascinating shade called the Amethyst Black which gives off a deep purple vibe in some lighting conditions. Combined with all black wheels and black brake calipers, the car looks properly sinister.

“I’m a tremendous fan of Ayrton Senna and followed his racing career very closely,” said Craig Jackson, chairman and CEO of Barrett-Jackson. “I was thrilled when McLaren announced this special edition supercar in his honor. From its beautifully engineered aerodynamic body to its intense horsepower and record track times of any McLaren built before it, this Senna was designed for one purpose – to take performance to a whole new level.” 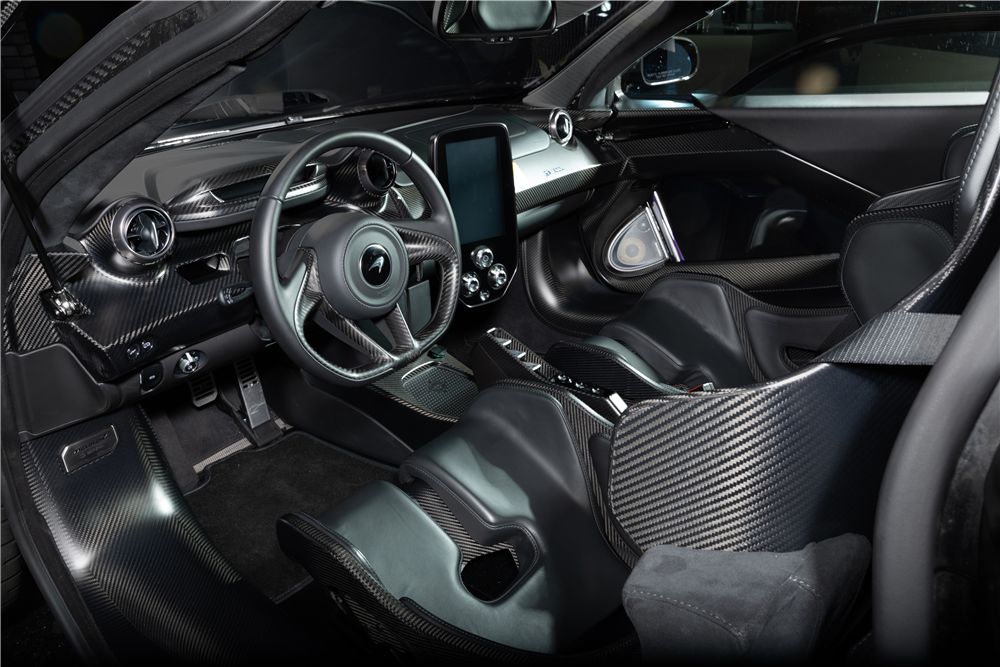