The Ferrari Roma was unveiled earlier this week at a swanky event held in Rome. It’s Maranello’s newest V8 sports car that slots in between the Portofino and F8 Tributo.

Ferrari was missing a front-engined V8 coupe in its line up. With the launch of the Roma, Ferrari will not be challenging the likes of the Aston Martin Vantage and the Mercedes-AMG GT S. So, how does it compare with the Aston? Let’s find out. 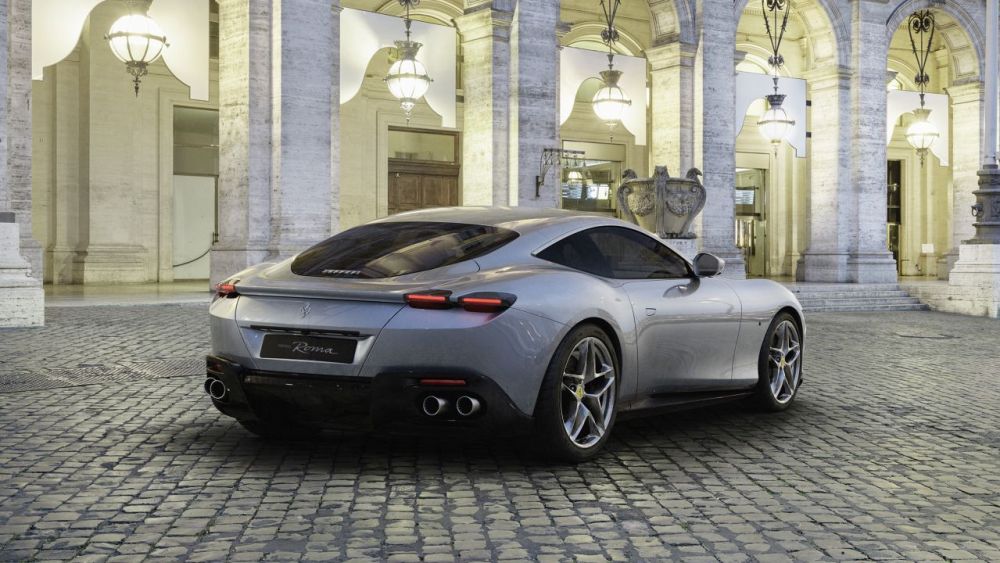 The Ferrari Roma is a typical 2-door coupe. The design is less fussy and different compared to what we’re used to in a modern Ferrari. Some say, it has an air of Jaguar F-Type in it. We won’t deny that as the smooth haunches are reminiscent of the baby Jag. The front of the car has that unique, body-colored grille and headlights that are clearly inspired by the Ferrari Monza. In side profile, the Roma does remind us of the Ferrari 456 from the 1990s. We quite like the rear design of the Roma though. Those four tail lights with the LED strips add character to an otherwise plain rear fascia. And, all of that is spiced up with a set of quad exhausts. 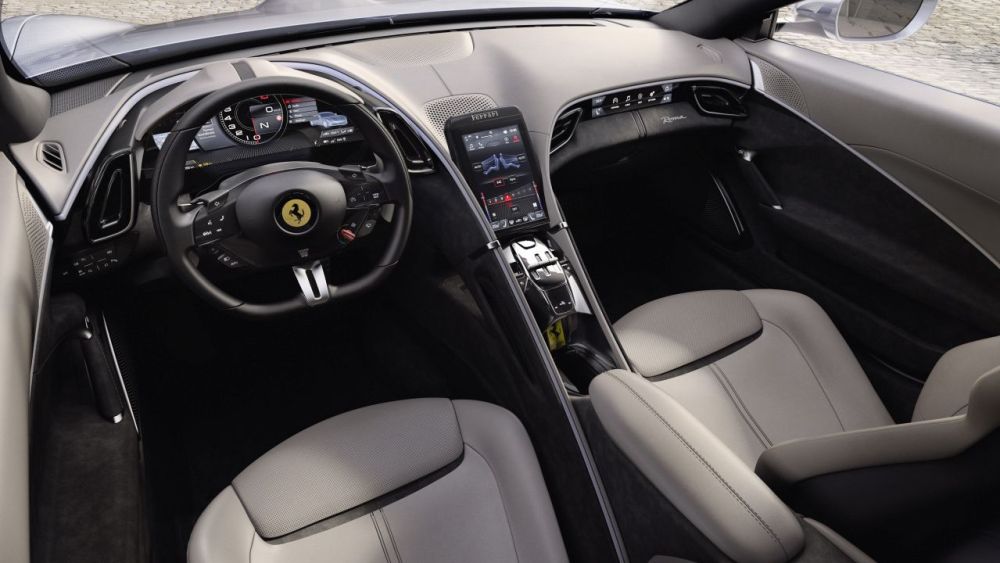 The interior of the Roma is unlike any other Ferrari. Well, it does take inspiration from the SF90 Stradale, but we like the direction in which Ferrari interior design is heading. The steering wheel has touch-sensitive buttons and the centre console houses a touchscreen infotainment display. The gear selector mimics an H-pattern shifter. 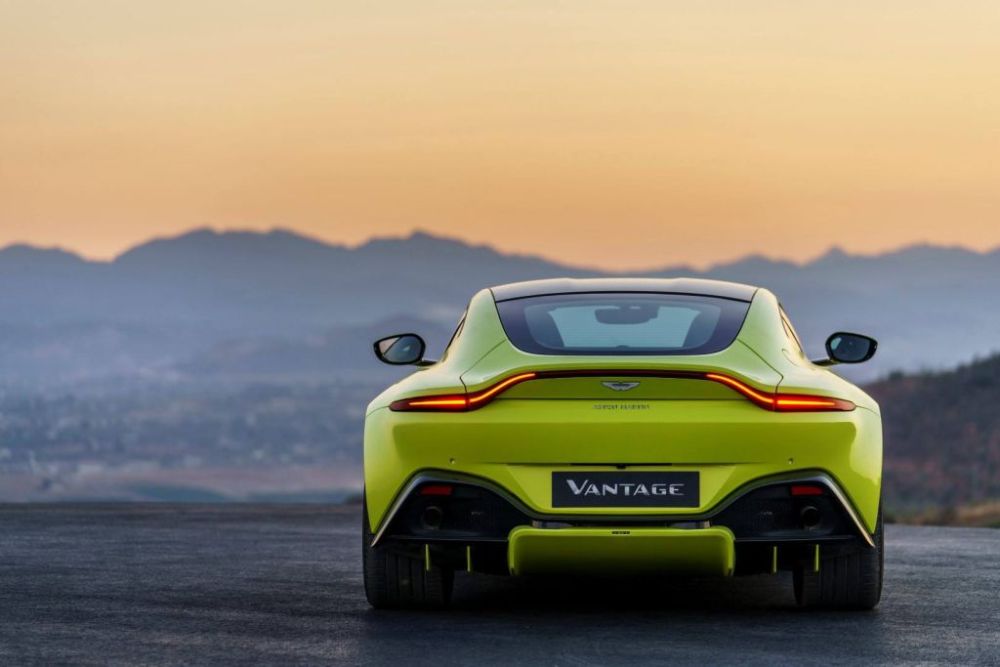 The new Vantage does look striking, more so than the Roma. The low grille and small headlights give it an aggressive look. The new tail lights design with the LED strip that follows the rear contours gives the car a unique identity. Overall, the exterior design has been executed well and in typical Aston Martin fashion. 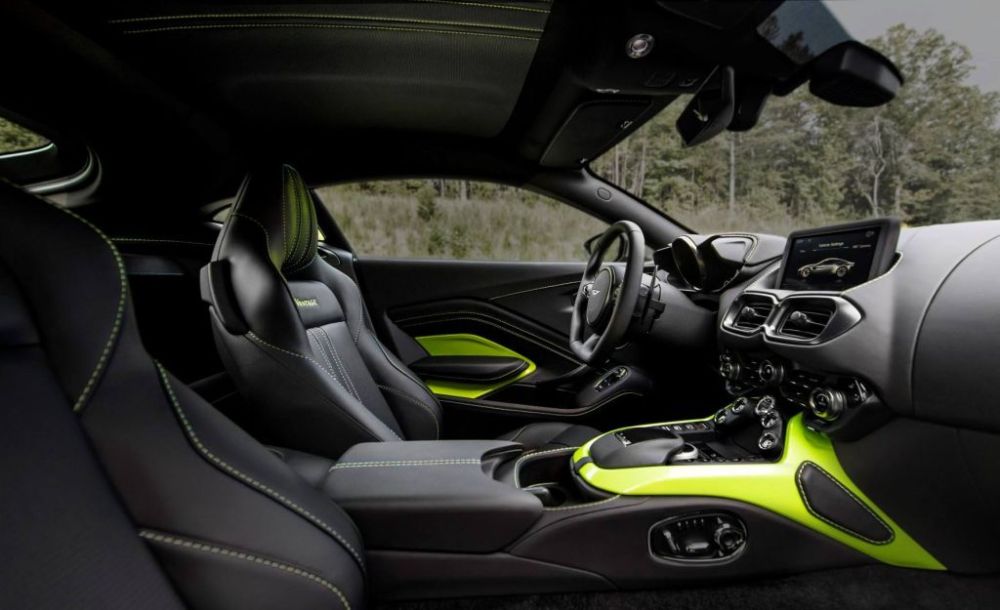 The same can’t be said about its interior. We think the Vantage’s cabin looks too fussy, especially the button-ridden centre console that looks like some kind of alien predator. We were expecting elegant lines and clean surfaces. But, instead it seems like the interior was design around parts borrowed from Mercedes-Benz. 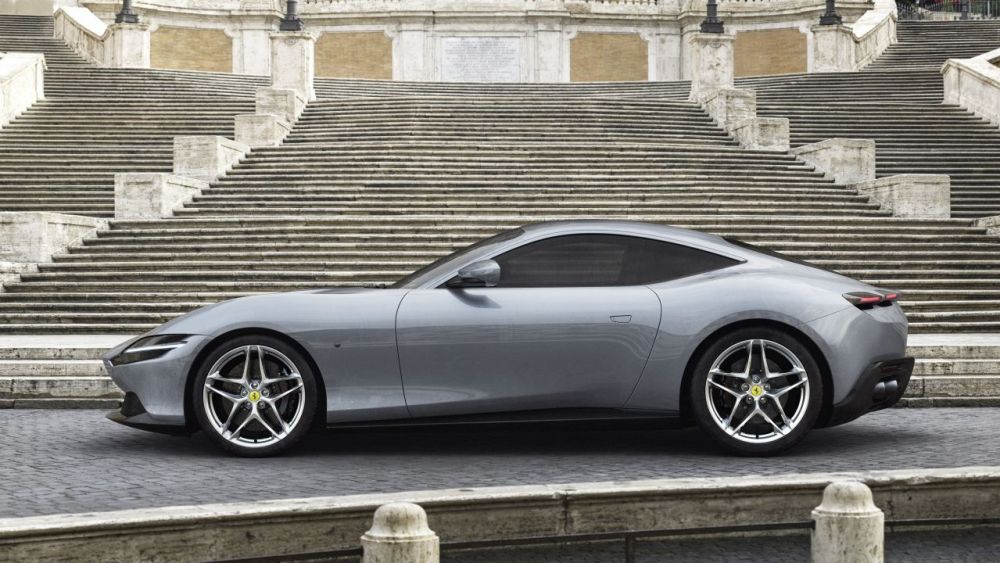 The Aston Martin Vantage uses an AMG-sourced 4.0-liter, twin-turbo V8 that produces 503 hp and 505 lb-ft of torque. It is paired with an 8-speed automatic gearbox, which drives the rear wheels. 0-62 mph in the Vantage, comes up in 3.5 seconds and the car tops out at 195 mph. The Vantage is 88 lbs lighter than the Ferrari. 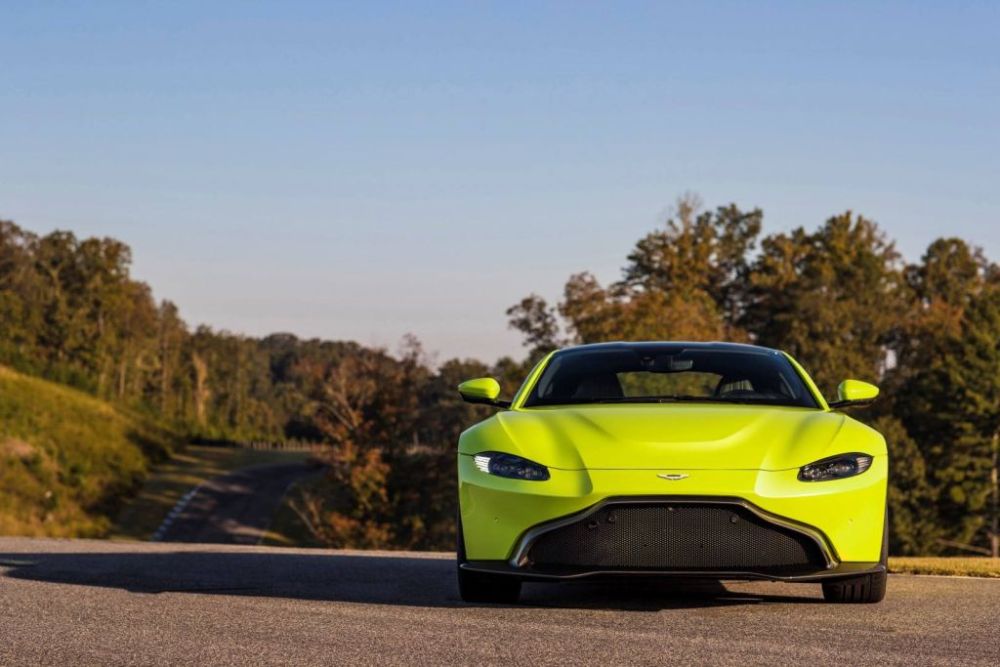 Ferrari hasn’t announced the pricing for the Roma yet. However, we can expect it to cost slightly more than the Portofino. Our guesstimate is around $230,000. On the other hand, the V8 Vantage starts at around $156,000.

The V8 Vantage seems like a bargain compared to the Ferrari Roma. But, the latter also packs a shade over 100 hp more and has an interior that’s more modern and desirable. Of course, that button-fest on the steering wheel may not be to everyone’s liking. Also, we think purists would still prefer the Aston because it now comes with a 7-speed manual transmission as well.