Believe it or not, the first production 2020 Toyota GR Supra has fetched an astronomical $2.1 million at the Barrett-Jackson auction.

While we pick up the jaws from the floor, it’s heartwarming to note that all that money – every penny of it – will be directed to the American Heart Association and the Bob Woodruff Foundation. 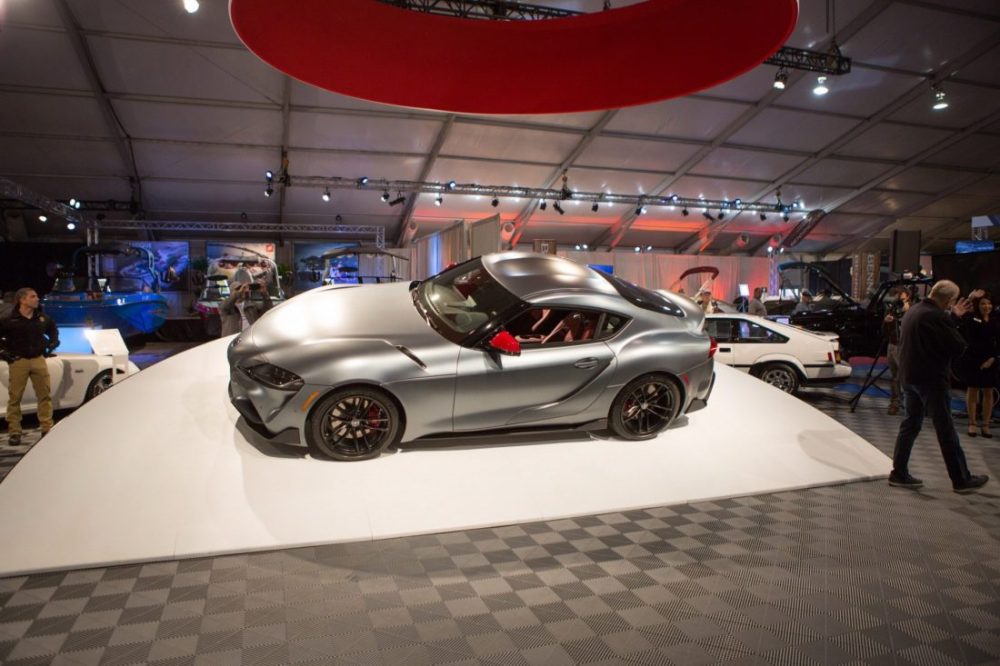 Since everything else – other than the matte-gray color scheme and the signature from Toyota CEO Akio Toyoda – is standard fare and in line with the 2020 Toyota GR Supra Launch Edition car, Toyota has added some more goodies to the gift box. 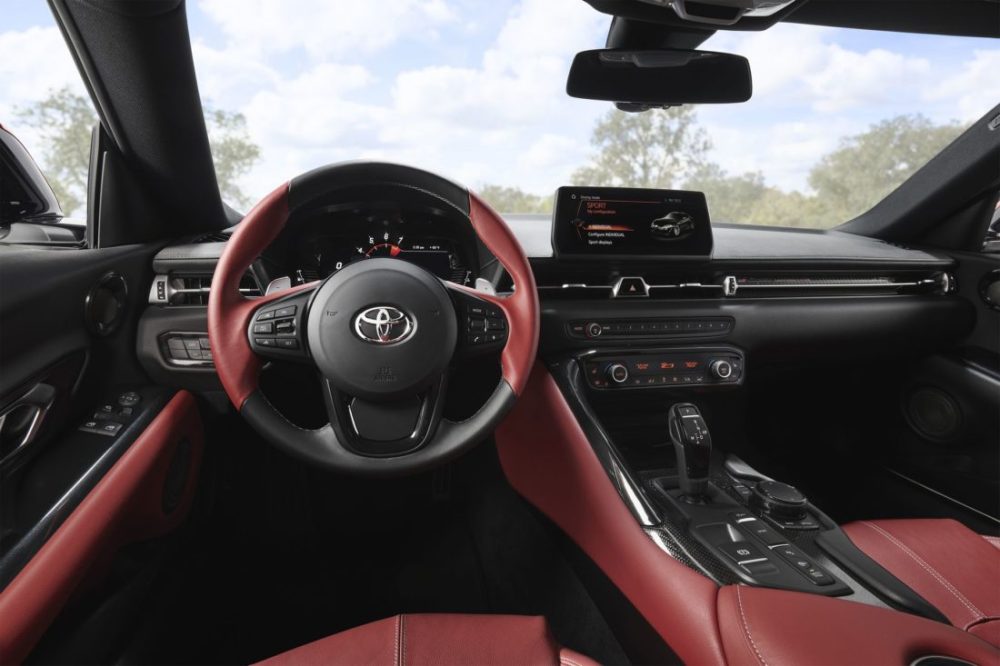 The unidentified winning bidder will be getting a custom racing suit, two VIP passes to Toyota Owners 400 NASCAR race in Richmond, Virginia this year and the chance to drive the pace car. We saved the best for the last. He’ll also be doing hot laps with NASCAR driver Michael Waltrip.

You may have missed the first of its kind, but the new 2020 Toyota GR Supra will retail for a base MSRP of $50,920 when it arrives in showrooms this year. If you loved the wheels, mirror caps and interiors of this one, you can order one of the 1,500 Toyota GR Supra Launch Edition cars bound for the US market. Even a reproduction of the Toyota CEO’s signature is part of that package.