This got to be the best angle to shoot!

Though it may not set any records in its current state of tune, the new 2020 Toyota Supra is expected to lap the Nurburgring in 7:40.

The Toyota Supra which made its debut at the 2019 Detroit Auto Show has triggered a civil war in the car community. A lot of people like what Toyota and BMW have done with the Supra. But a large faction of car enthusiasts reviled it for the iconic name now being a “reduced” to rebadged BMW. Anyway, that fight is going to be intense for a few more months. Things will hopefully settle done once the Supra gets its first round of real-world test drives.

Meanwhile, Toyota has started some parallel buzz-generation in addition to the official announcements. Toyota Chief Engineer, Tetsuya Tada who spoke to Road & Track said that the new Supra can easily lap the Nurburgring in 7:40. Though they haven’t conducted an official time attack yet, Tada postulates that in its current specification, complete with the 155 mph speed limiter, the Supra can cover a lap of the Nordschleife track in somewhere between 7:50 and 7:40. He added that removing the limiter can fetch a shorter lap time. 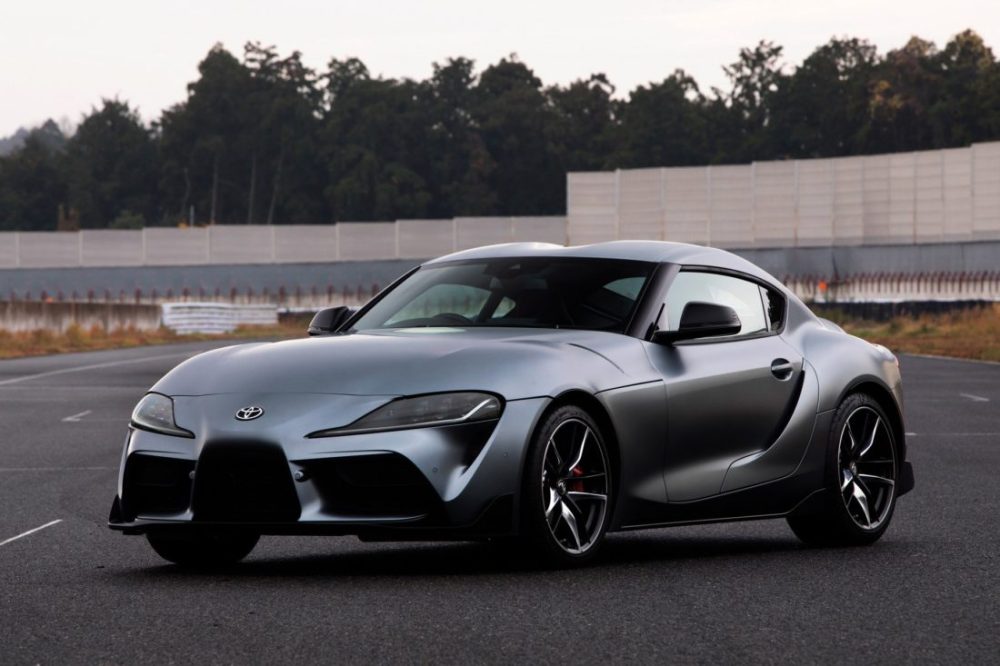 Though these numbers aren’t that impressive and could place the car in the 60s region of the leaderboard, we are still eager to see that run, especially after the speed limiter is exiled. The BMW Z4 with which the new Supra shares its 3.0-liter straight-six engine and 8-speed automatic transmission (among other things) lapped the Ring in 7:55 last year. (The lap was conducted by Sport Auto with a late prototype car, making it an unofficial run.)

In the Z4, the engine churns out 382hp and 369lb-ft. The Toyota Supra, on the other hand, is less powerful with 335hp and 365lb-ft. But Toyota is still confident of the Supra posting better figures considering that their car is lighter.

The manufacturer could use a strong Ring lap time as it can go a long way in negating the hate campaign which is currently being run against the Supra revival.