The fifth generation Toyota Supra has finally made its debut. The new model marks the end of a 17-year hiatus since the previous generation went out of production in 2002. The new Supra is the first global model to come out of Toyota’s GAZOO Racing performance car division and has been developed alongside the BMW Z4. All generations of the iconic sports car have been front-engine, rear-wheel-drive and powered by an inline 6-cylinder engine. Supra fans wont be disappointed to learn that the new one makes no exception to those rules.

Starting with the powertrain, the new Supra features a a 3.0-liter straight-six turbocharged engine shared with the Z4. It produces 335 hp and 362 lb-ft of torque. Power is sent through to the rear wheels via an eight-speed automatic gearbox. 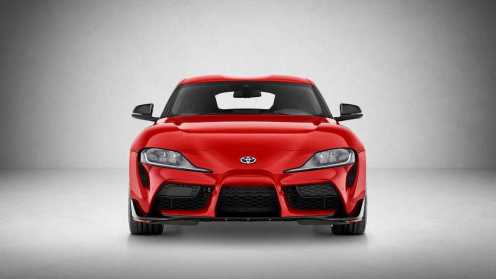 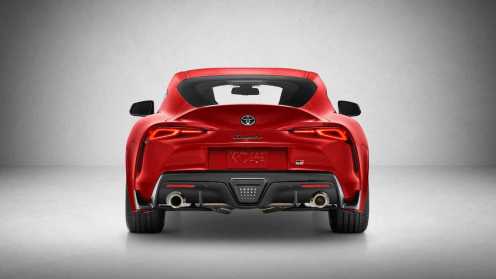 Toyota wants the new Supra to be a car that “people the world over will find fun to drive” and has given extensive attention to the wheelbase, tread, and center of gravity to achieve handling performance befitting a pure sports car. Its wheelbase is 2,470 mm and has a wheelbase-to-tread ratio of 1.55. Toyota also claims that the Supra has higher structural integrity than the Lexus LFA, a lower center of gravity than the cheaper Toyota GT86 and 50:50 front/rear weight distribution. 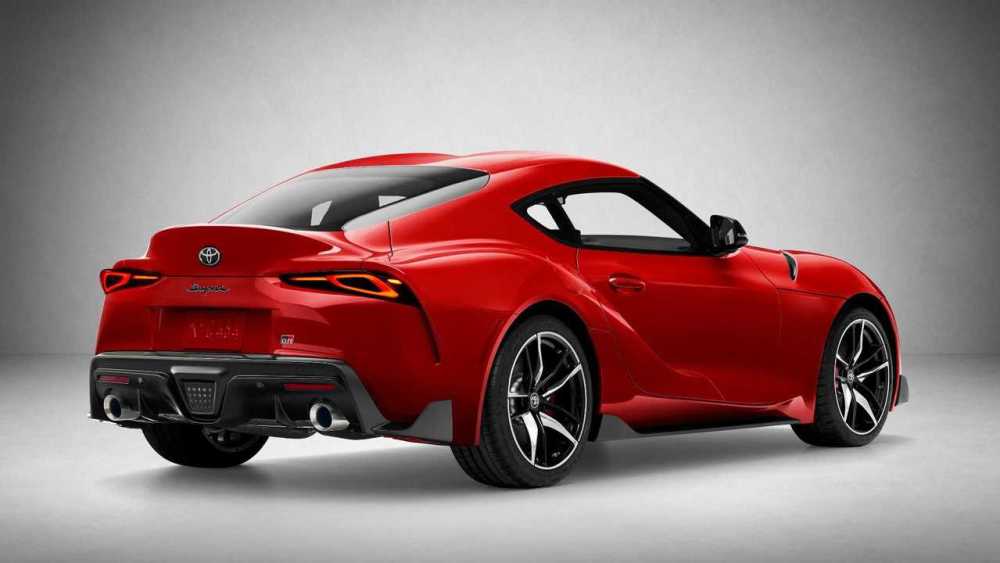 The styling is based on the concept of “Condensed Extreme” which means a short wheelbase, big wheels and a wide stance. There is also a long bonnet and bubble roof to reduce drag. The interior is a driver oriented, close-fitting layout featuring a 8.8-inch instrument display and a large, full-color head-up display. The steering wheel is a three-spoke leather-covered unit and it has sporty seats wrapped in Alcantara.

A new Supra sits on double-joint MacPherson struts at the front and a five-link setup at the rear. The newly designed suspension, according to Toyota is characterized by reduced unsprung weight, high-rigidity assembly and minute movability.

The new Supra will be built alongside the BMW Z4 in Graz, Austria. The price will start from $50,920 for the base car and $54,920 for the Premium which gains black leather upholstery, a 12-speaker JBL sound system, a head-up display and a wireless smartphone charger. There is also a Launch Edition limited to 1500 cars which is priced at $56,180. In US and Europe, first deliveries of the fifth-gen Supra are due by late summer. 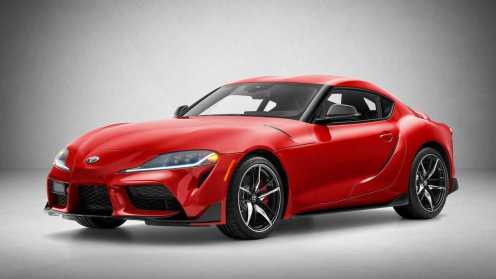 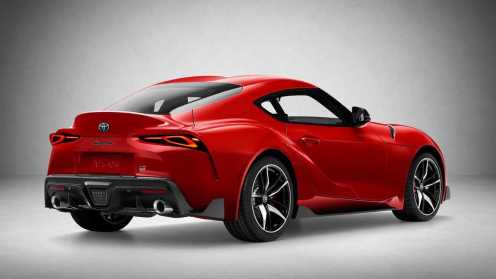 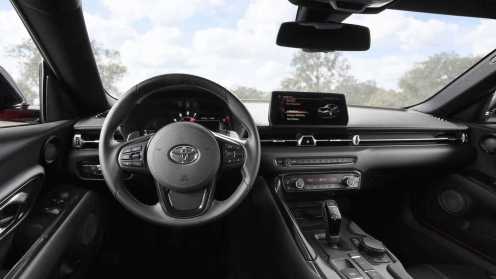 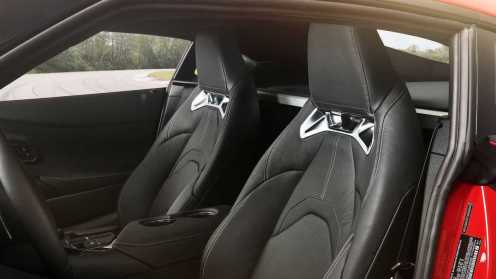