It’s has been barely 6-months since the launch of the Ferrari Daytona SP3, and its value has already skyrocketed. In March, a Japanese dealer was offering one for $3.9 million. Now, here’s another one.

Knight International has advertised a Daytona SP3 build slot with a €650,000 premium over the list price. According to the dealer, the build slot is for a Euro-spec car and can still be configured to the customer’s personal preference. 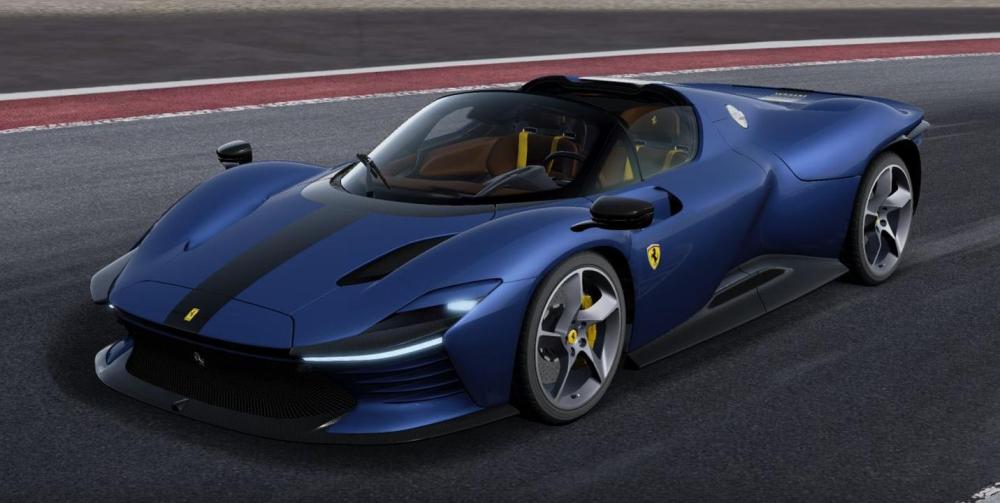 The Daytona SP3 is part of Ferrari’s exclusive Icona Series. Only 500 cars are being produced, and the rising prices is a clear indication of the demand.

It’s no doubt one of the most beautiful modern Ferraris. The design is inspired by the V12 sports prototypes from the 1960s. Under the skin, the Daytona SP3 shares its underpinnings with the LaFerrari. However, power comes from a heavily modified 6.5-liter V12 from the 812 Competizione. This motor churns out 850 hp and comes paired with a 7-speed dual-clutch transmission.