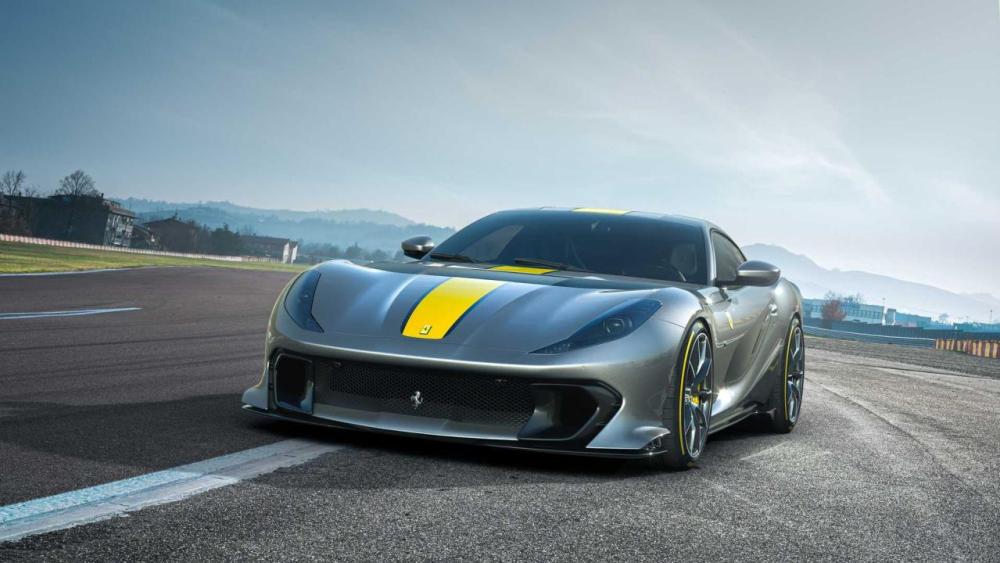 As the name suggests, the 812 Competizione is based on Ferrari’s flagship grand tourer, aptly named as ‘Superfast’. But, this one looks even more aggressive. It has a completely reworked front end with a blade on the bonnet that directs air over the vehicle. The air is then channeled over the vortex generators that replace the rear screen. Besides this, there numerous ducts and vanes on the Competizione that are designed specifically to generate downforce. 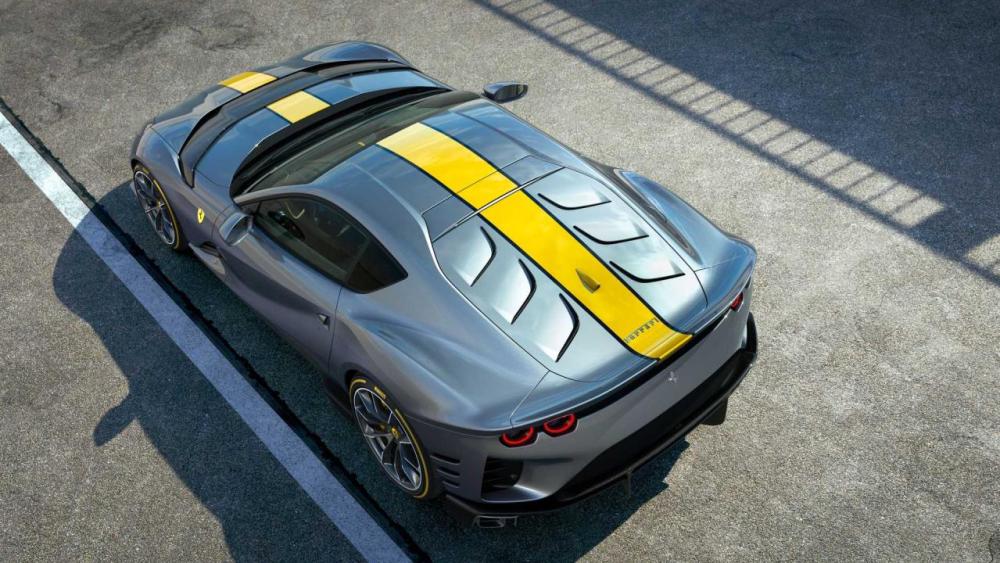 The 812 Competizione A (where ‘A’ stands for Aperta) is a more exclusive version of the car. It features a removable carbon top and gets a unique rear decklid replete with a wing. Not to mention, lightweight materials like carbon fibre have been used sparingly to reduce the overall weight of the vehicle. 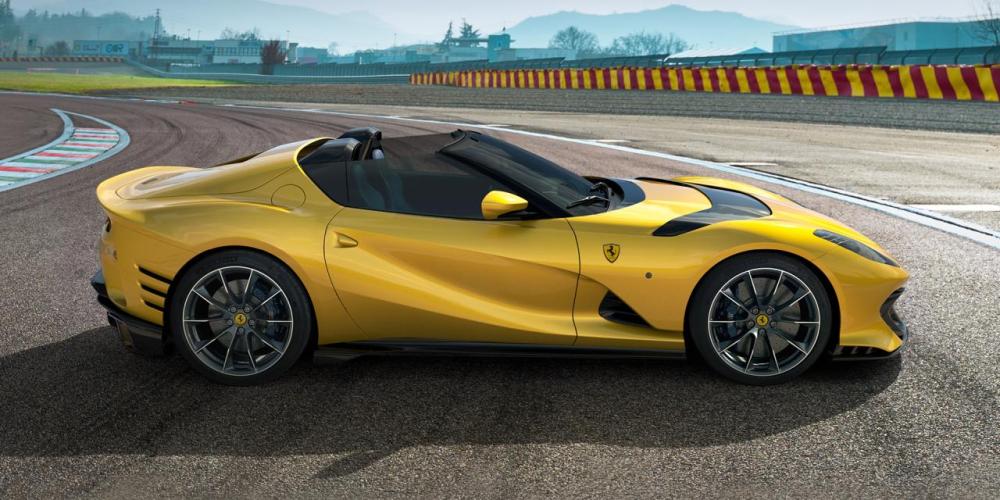 It’s not just the exterior, but the engineers at Maranello have also worked their magic under the skin. A lot of work has gone into improving the driving dynamics of the car. It even features an independent four-wheel steering system and a completely redesigned exhaust system. 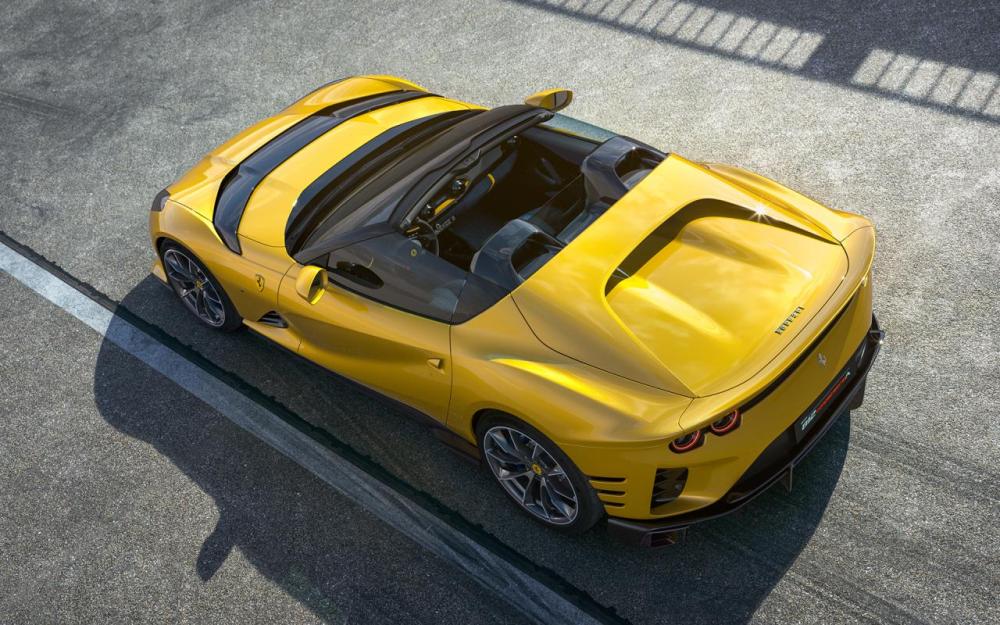