According to a very reliable source on the Ferrari Chat forum, the 812 GTO will be unveiled at a private event on April 21. The official launch will take place in early May 2021.

Earlier, it was believed that Ferrari could reveal the “Versione Speciale” on April 22. We had also heard rumors about a private unveiling taking place later this week. However, the latest update seems to put an end to these speculations.

However, we still have some scope for speculation as the official name of the car is still not known. 812 Imola is one of the names that’s doing the rounds. The reason behind this is simple – the Formula 1 race will be held at Imola this weekend. Also, a new domain – 812imola.com, was registered in Italy in June 2020. 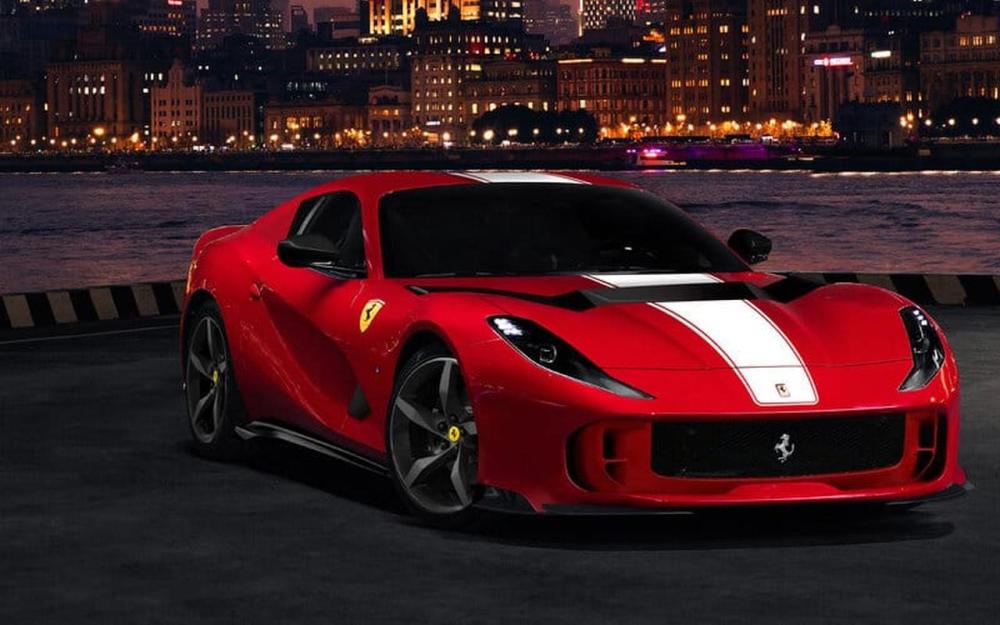 The car could also be called the 865 Competizione after the 365 GTB/4 NART Spider Competizione. The latter has the same design feature (louvres on the fenders with a stripe running across the hood) as the one seen in the leaked image of the 812 GTO “Versione Speciale”.

Apart from this, there have been reports suggesting that the Versione Speciale could be powered by an updated 6.5-liter, naturally aspirated V12 engine producing 878 hp and 664 lb-ft. The car would also feature a 599XX-inspired aero package.