Last week, we told you about the rumor regarding the official name of the so-called Ferrari 812 GTO. Well, it seems the speculations won’t stop until Ferrari makes the announcement.

It has now been speculated that the 812 GTO could be called the 865 Competizione. Just like last time, there is some logic behind it. 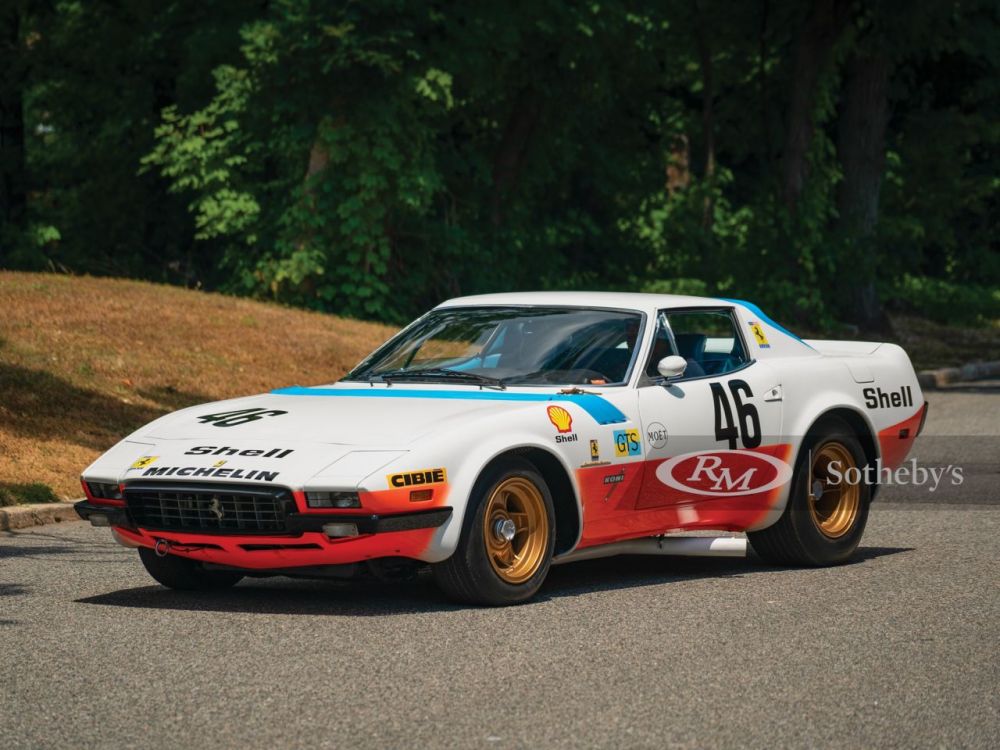 Interestingly, the 365 GTB/4 NART Spider Competizione has the same design feature (louvres on the fenders with a stripe running across the hood) as the one seen in the leaked image of the 812 GTO “Versione Speciale”.

The 365 NART Spider is an iconic model and we won’t be surprised if the new model is inspired by it. Whether it will be called the 865 Competizione or the 812 Imola, only time will tell.