There is an exciting rumor on the internet. It’s about the upcoming 812 GTO, or rather, the official name. There’s a big chance that this car could be called the Ferrari 812 Imola.

For starters, 812 Imola sounds nice. Besides, naming the most hardcore front-engined V12 Ferrari after a legendary Italian racetrack will be quite fitting.

However, what’s the source of this rumor? You might ask. 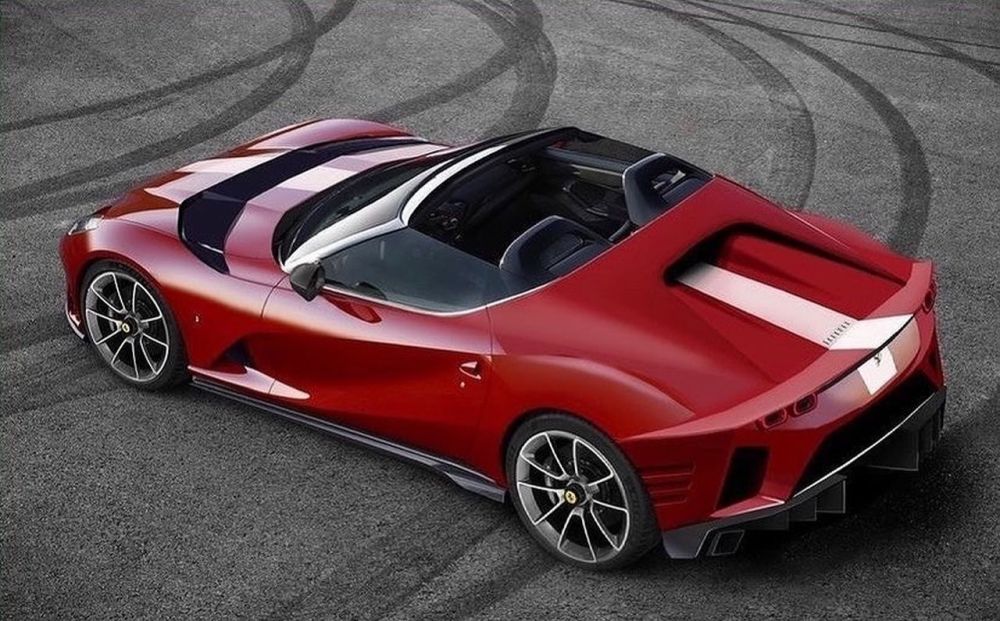 Well, users on the FerrariChat forum noticed that a new domain – 812imola.com, was registered in Italy in June 2020.

Also, rumors suggest that Ferrari is likely to unveil the new car on April 22. That’s exactly four days after the Formula 1 race that will be held at this very circuit. There is also talk about April 15 being the launch day. Perhaps, it would be a private unveiling. But, we’re not sure about it.

What we also know is that Ferrari will be revealing the coupe and Aperta together. The latter is the more exclusive of the two. Speaking of exclusivity, production could be limited to 1200 units (coupe and Aperta combined).