In 2021, Ferrari unveiled the 812 Competzione and its open-top twin, the Competizione A. While deliveries are yet to commence, we’ve already seen test mules out on the streets of Maranello. @moriocolom recently spotted something we rarely get to see. These appear to crash test mules used either by Euro NCAP or Ferrari for internal testing purposes. 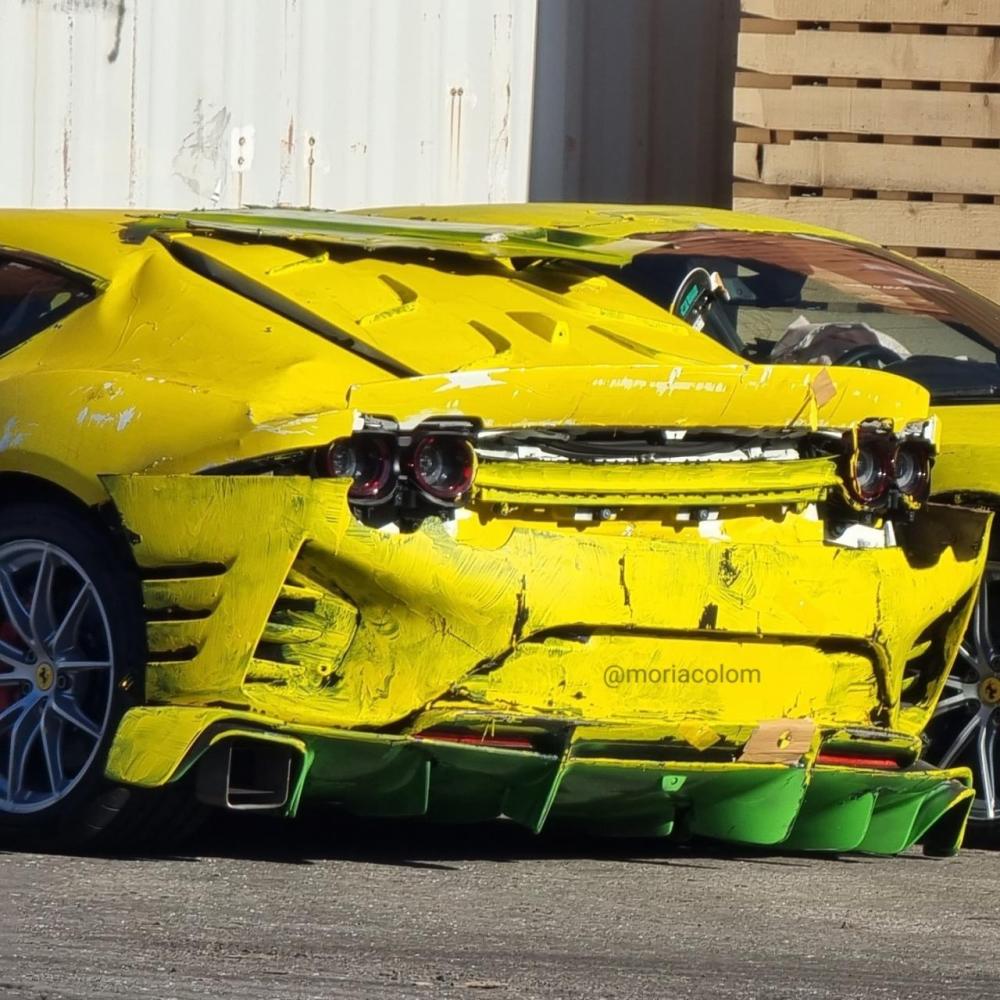 One of the 812 Competiziones clearly has been used for a frontal offset crash test. The other two test cars have also seen better days. Note that one of them has flowviz paint on the rear diffuser, which suggests that this car may have been used in the wind tunnel.

The 812C is an expensive machine. Not even a single car has been delivered, and prices for build slots are already in the seven digits. It’s always difficult to see an exotic in such a sorry state, albeit in the name of safety. 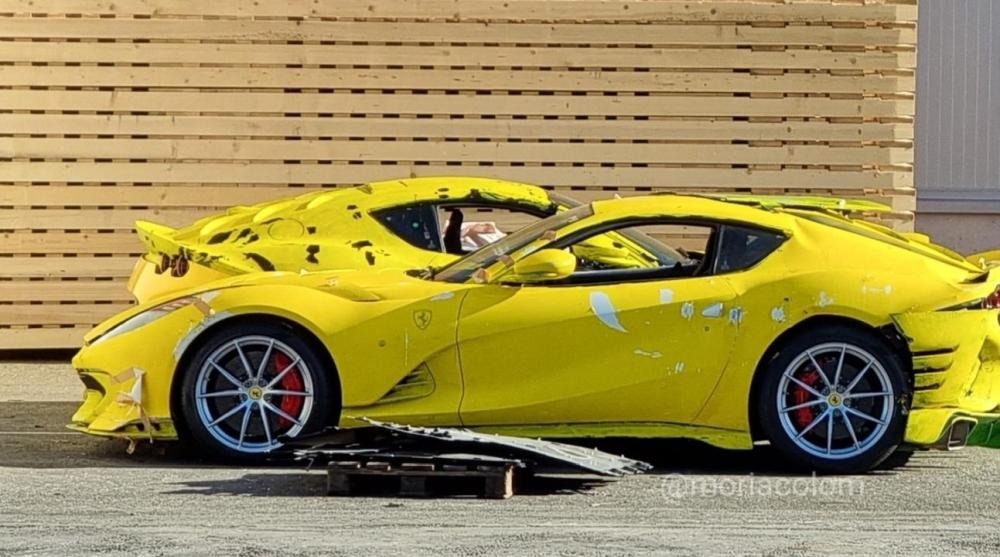 The 812 Competizione is one of the last pure V12 Ferraris, as the brand transitions to hybrid powertrains. Having said that, the last series-production naturally aspirated V12 model is likely to be the upcoming Purosangue SUV.