There have been rumors about Ferrari’s next Icona supercar since 2019. Back then, it was reported that the second Icona could be inspired by the legendary Ferrari F40. We haven’t heard much about the car since then. That is, until now.

According to our sources, Ferrari could unveil the new Icona before the end of this year. 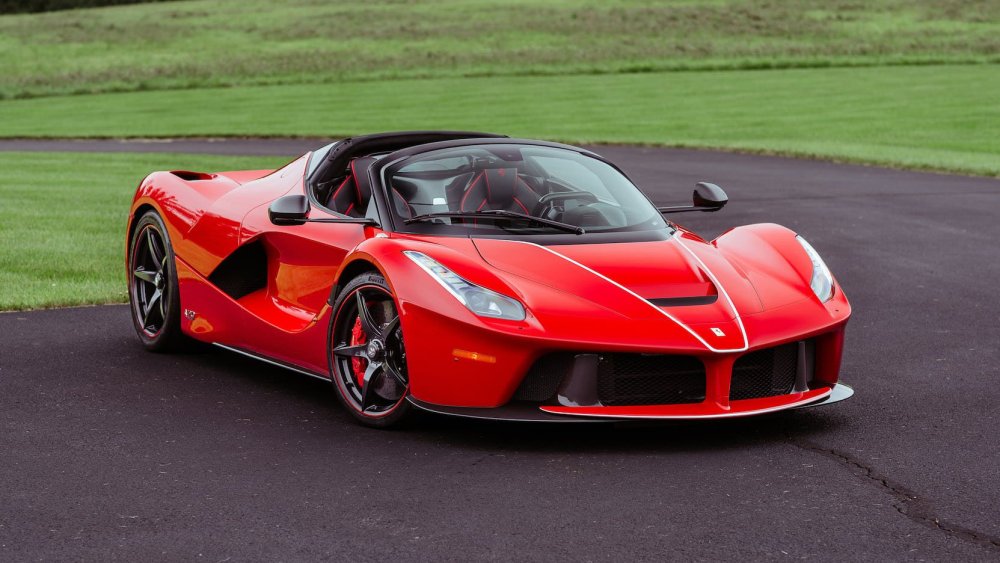 As you know, the Ferrari Monza is the first model in the Icona series. It is based on the 812 Superfast. Rumors suggest that the new Icona could be based on the LaFerrari. We can expect it to be powered by a V12 engine, possibly without a complex hybrid system.

According to the latest update from a FerrariChat member, the styling of the new Icona could be inspired by the 1967 Ferrari 330 P4, which contradicts the earlier rumour about it being an F40 tribute. It is said that it might use the LaFerrari Aperta chassis. 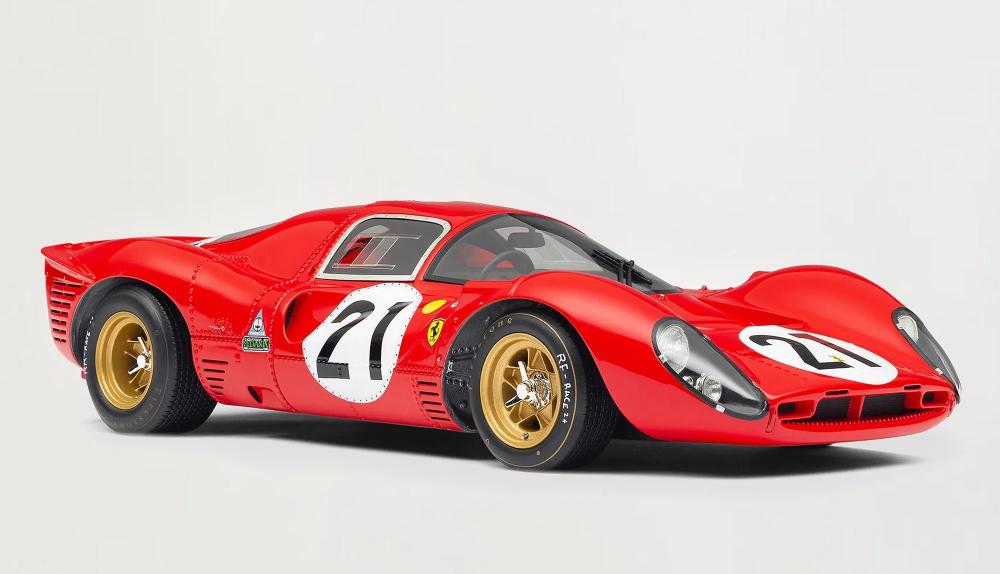 But that’s not the only rumor going around. Some say that the next Icona might be a homage to a more modern Ferrari. It was built as an “F1 car for the road”. In today’s market, this car can fetch over $3 million. You guessed it! That will be the Ferrari F50.