A Ferrari prototype has been spotted testing in the wild. At first glance, it seems like Ferrari could be developing a new hypercar. It does look like a LaFerrari-based test mule with different bodywork and a giant wing at the back. However, from what we’ve heard, it could be something more special.

We know that the replacement for the LaFerrari is long overdue. But, a new Ferrari hypercar is still a few years away. That said, Ferrari is also working on the next Icona supercar. Just like the Ferrari Monza, the next Icona model could also see a limited production run. 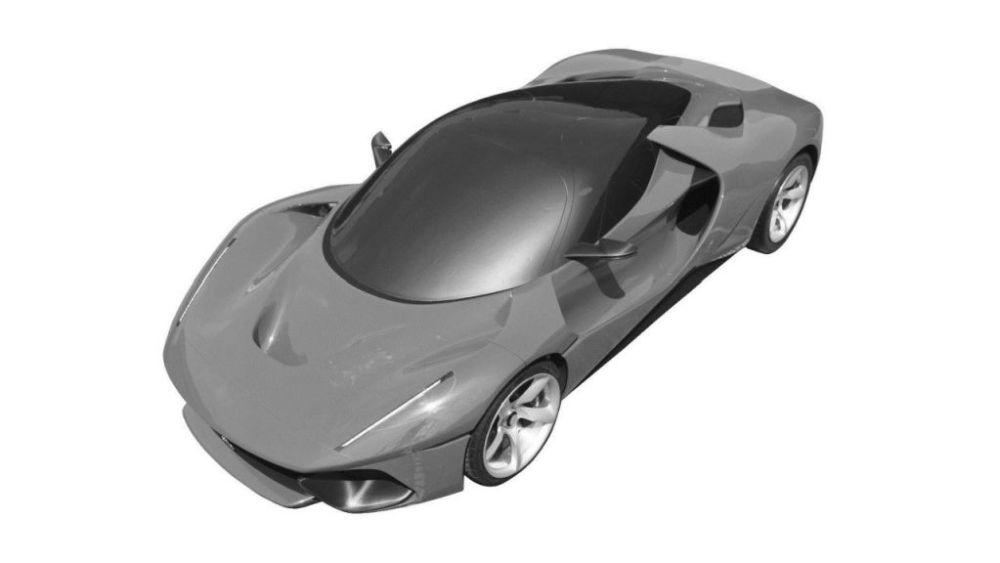 In 2016, Ferrari had filed a patent for a new model which leaked online. The patent images had revealed a supercar that looked like a rebodied LaFerrari. It had a more sculpted bodywork with organic lines and looked like an evolution of the LaFerrari.

Could this be the next Icona supercar or are we in for yet another surprise.