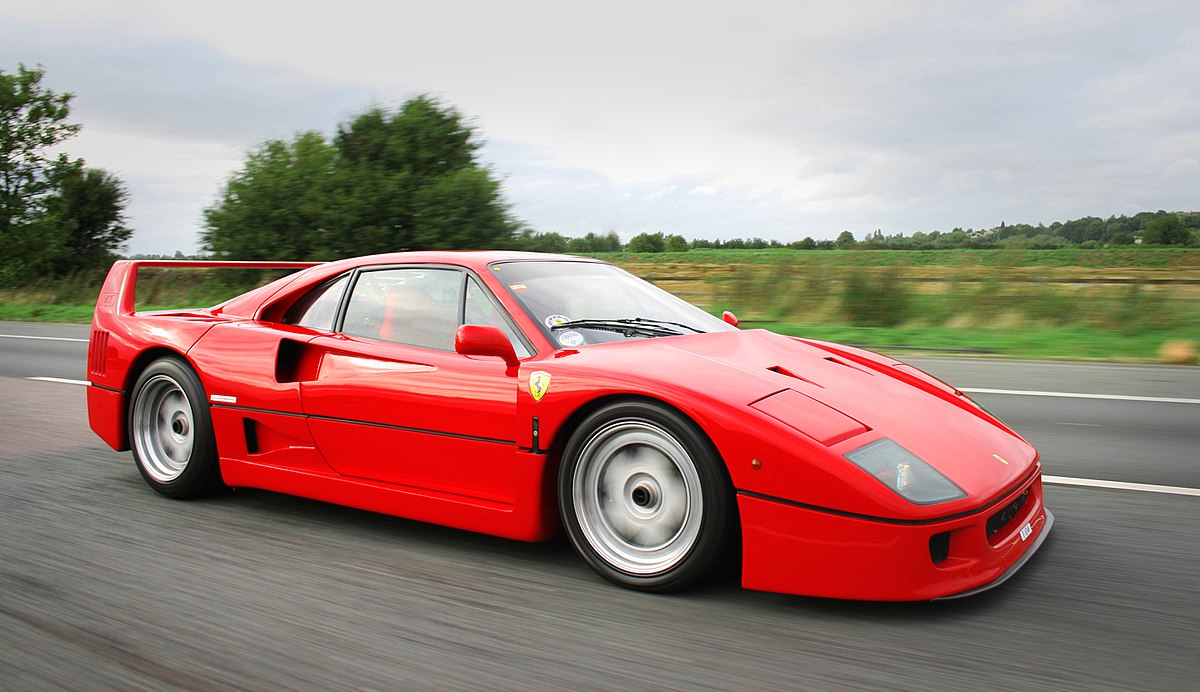 After the Monza SP1 and SP2, Ferrari might build an Icona F40 – a modern interpretation of the original beast. Excited?

Ferrari introduced the Icona series last year as a means of resurrecting its classic models and giving them a modern twist. In Ferrari’s own words, the Icona range is a “timeless design of iconic Ferraris reinterpreted with innovative materials and state of the art technologies.”

The Monza SP1 and SP2 were first of the Icona cars and soon more will follow. According to some members on the Ferrari Chat forum who cite insider sources, the next Icona model could be…wait for it..a modern F40. That’s right guys, Ferrari is potentially preparing a 21st century interpretation of the F40, as we write this. The members refused to divulge any more details for obvious reasons but here’s how it could probably turn out:

In May this year, we will be treated to the F8 Tributo’s “big brother” – a series production hybrid supercar that will slot above Ferrari’s flagship mid-engine range. It is Ferrari’s answer to the Senna and Aventador SVJ and should blow away the competition, we are told. It will be capable of extreme performance thanks to a V8 hybrid powertrain producing nearly a 1000 horsepower. The car itself will cost €500,000 – €600,000. The ‘big brother’ won’t get a special limited edition series like the Pista or the Speciale, instead Ferrari will build an Icona F40 using the same hybrid platform. It will be even more extreme than the car it’s based upon, with bodywork inspired by the original car.

The F40 is arguably the most iconic of all Ferraris alongside the 250 GTO and if the Monzas are any indication, the Italian automaker should have no more problem knocking it out of the park with the design. What worries us is if the car will be as revolutionary as the original one in terms of performance. In any case, the thought of a modern F40 gives us the jitters and Ferrari will hopefully do the car justice, if it is really working on it, that is.

As always, we can only wait and watch. Meanwhile, if we receive any updates on the story, we will make sure to relay them to you ASAP. Cheers!