The CEO of the company says that the Aston Martin DBX is the most significant vehicle ever in the brand’s history.

Aston Martin CEO Andy Palmer is well aware of the role the new DBX SUV has to play in the carmaker’s future. Speaking to The Detroit Bureau, the chief executive stressed on the importance of the new model in the brand’s timeline.

He said, “We put our heart and soul into making that car the most beautiful SUV in the world and, more importantly, making sure it’s an Aston. It will probably become the most important car in our history, because it will become the car that transforms us as we try to address all parts of the high-luxury market. It will target the U.S. and China, two critical markets and it will change the dynamics of the company.” 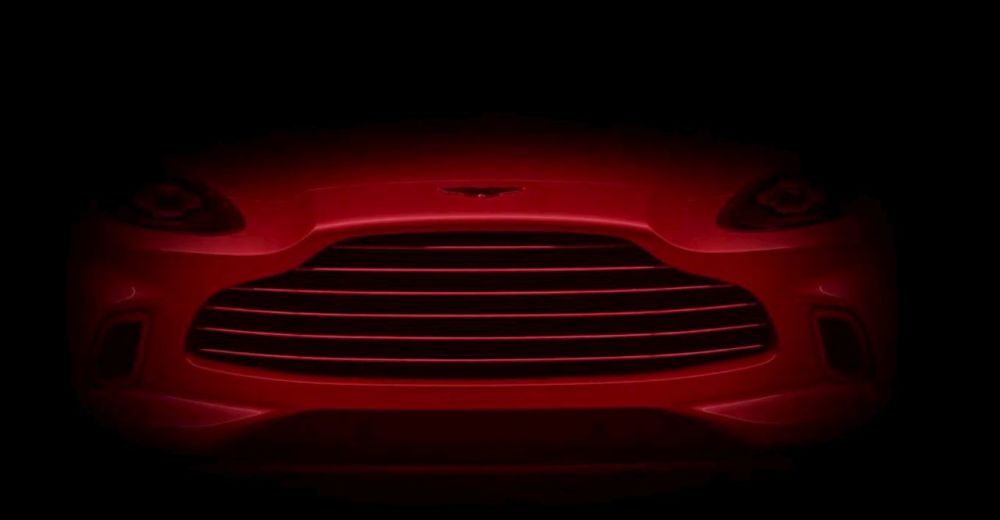 Palmer also spoke of the current market situation and how it is evolving. He is quite confident of the SUV market’s potential and scope to grow even at a time when car sales in markets like the US are slowing down.

“There’s a slowdown, across the world, in demand for cars. But, I think it’s fair to say…the more (high-end SUVs) you put out there the bigger the sales grow. Go back four years, before the Bentley (Bentayga) existed, and sales were nothing, the market was zero. You might have said there was no demand for the Lamborghini or the Rolls-Royce Cullinan, or the model Ferrari is coming with. Clearly, the market grows along with the supply of (high-luxury SUVs).”

The Aston Martin DBX will make its debut in December this year. Power will be drawn from the same 503 hp AMG-sourced 4.0-liter twin-turbocharged V8 which can be seen under the hoods of the Vantage and DB11 V8.