The DBX Concept is now on course to become a proper mud-plugging SUV.

We’ve got a massive gallery with the first pics featuring the Aston Martin DBX – the first SUV from the British carmaker. And feel free to enjoy the video of the brute conquering a Welsh rally stage

Aston Martin DBX SUV will be making its debut by the end of 2019. That’s a long walk from here. But the British carmaker has dropped a bunch of images of their first SUV undergoing testing at a Welsh rally stage. They have even tucked in a crisp video of the DBX in action.

Covered in camouflage and dirt, the prototype looks like it had a rough yet satisfying day at work. It may be too early to judge its looks and being a test mule, a lot of the exterior detailing could change as the development progresses. If the first impression didn’t win you over, think of how the Bentley Bentayga while it was being tested. The production model didn’t end up looking that bad, did it? 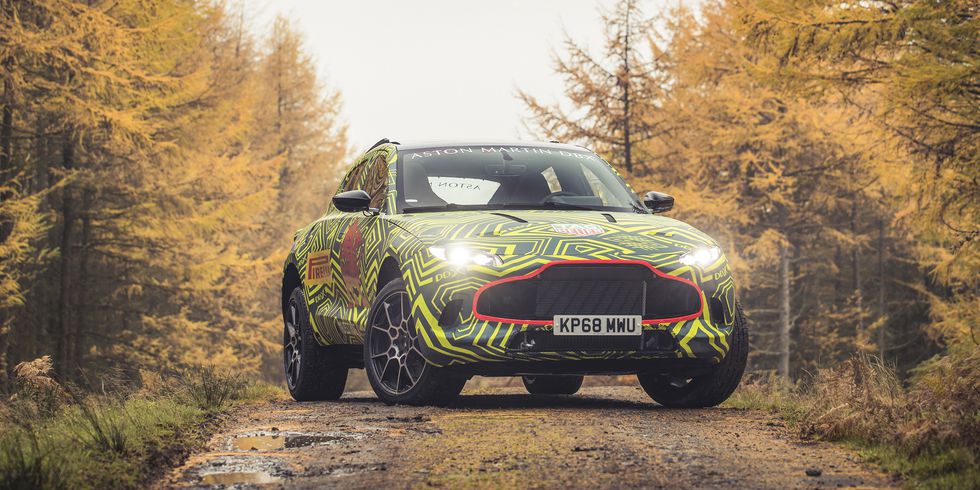 When launched, the Aston Martin DBX SUV will be facing stiff competition from the Lamborghini Urus and the Ferrari Purosangue. And that’s just the first wave.

With their Chief Engineer, Matt Becker at the wheel, the prototype Aston Martin DBX appears to be supremely confident and in command of the terrain that it’s traversing, and that too at high speeds. The folks at Aston Martin certainly want the DBX to be a proper off-roader as much as they need it to be a name at the top of the Nurburgring leaderboard.

Though they have been quite generous with the images and the video, Aston Martin is still secretive about the powertrain and the mechanicals. Early reports indicate that the SUV will be powered by V8 and V12 units, with no plans yet to expand to diesel or plug-in hybrids. However, it is interesting to note that the DBX SUV will be built in the new facility in St. Athan, Wales, which Aston Marin is setting up as their electric vehicle manufacturing hub. The Rapide E will be rolling out of the same factory. 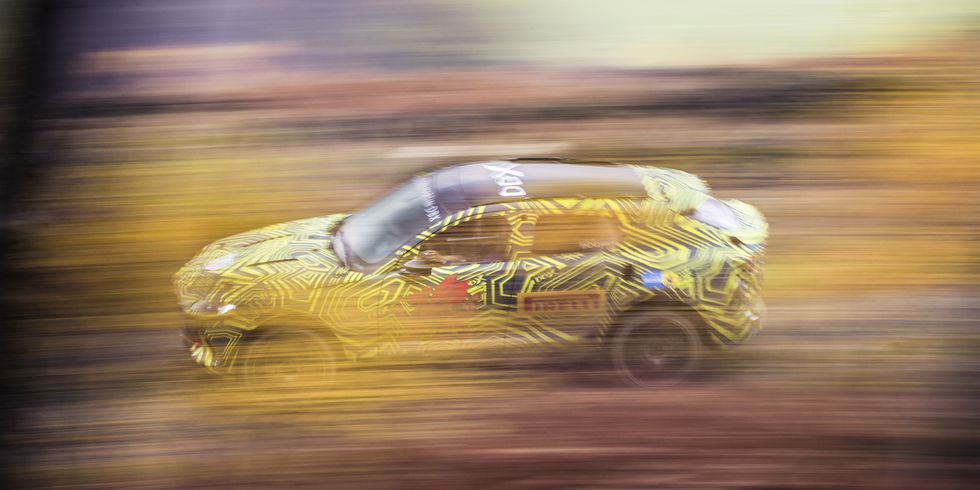 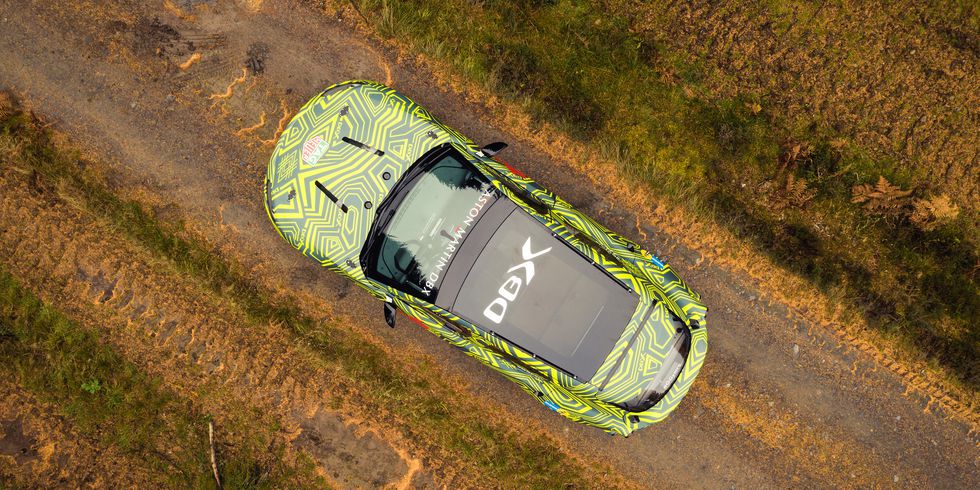 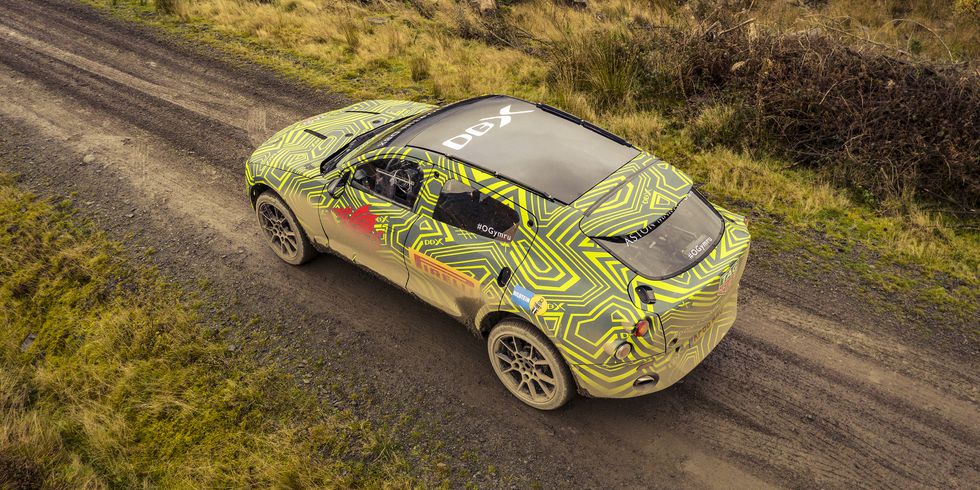 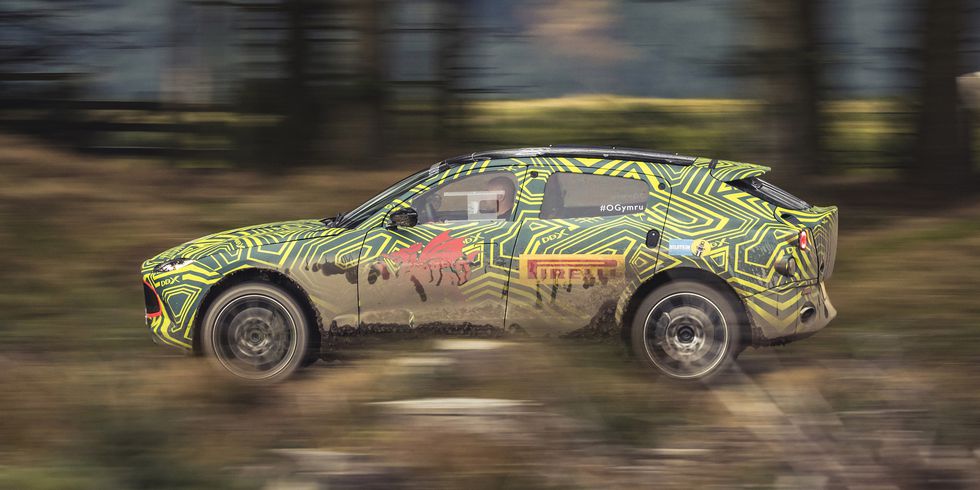 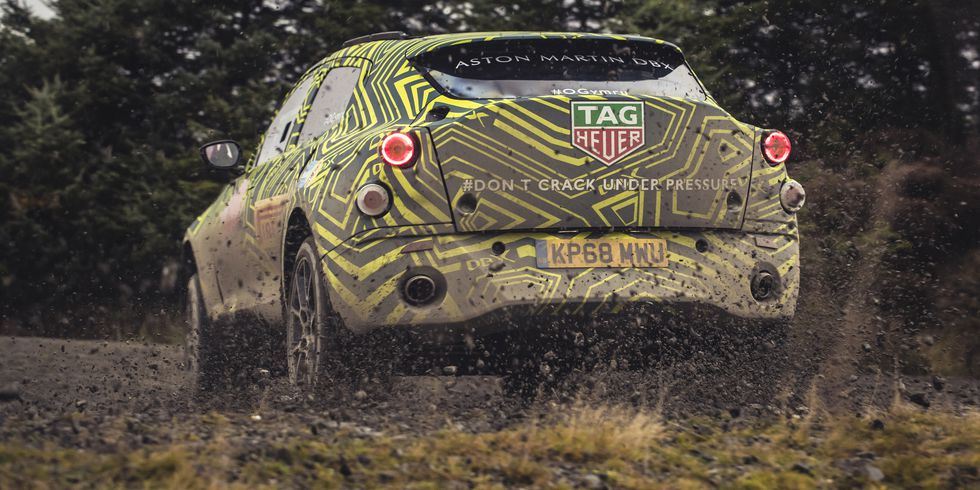 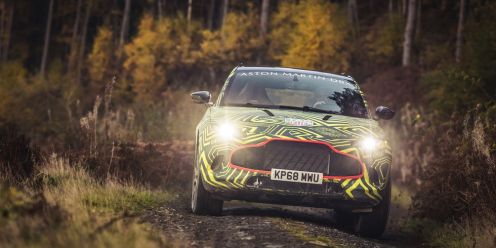 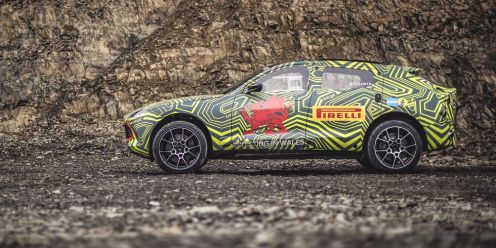