The Rolls Royce Cullinan re-writes the rule books for the best luxury SUV.

Rolls Royce has finally taken the wraps off its first luxury SUV – the Rolls Royce of SUVs, as Torsten Müller-Ötvös, CEO, Rolls-Royce Motor Cars likes to call it. The Rolls Royce Cullinan is named after the largest diamond ever discovered, which now resides in the British Crown Jewels. 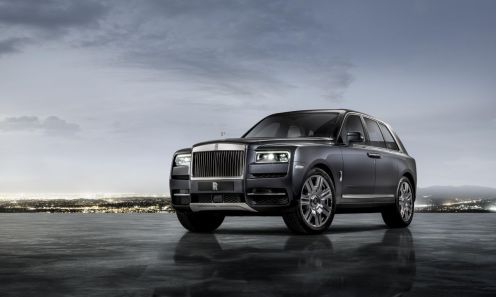 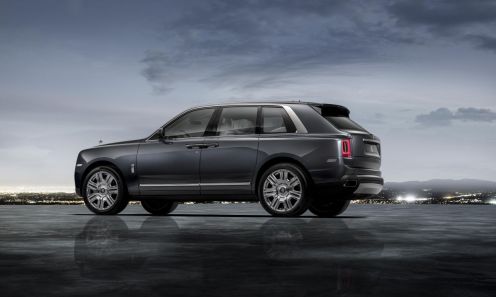 The exterior of the Cullinan looks distinctly Rolls Royce. It is the first three-box luxury SUV and features Rolls Royce design traits like the upright front facia with the Pantheon grille, bold shoulder line and of course, suicide doors. The car has LED headlights upfront with L-shaped LED DRLs. The high riding SUV has a chrome scuff plate under the bumpers and chrome trim along the door sills. The rear features a raked windshield and a split rear tail gate. The LED tail lamps look similar to the ones on the new Phantom.

The interior of the Cullinan is hermetically and acoustically sealed from the outside world. It is also the first SUV with a rear partition wall that separates the seating area from the rear luggage compartment. Besides, it comes with all the luxury materials and features one would expect from a Rolls Royce. Customers can also opt for the View Suite and Recreation Module which adds two electronically deployable seats in the rear. 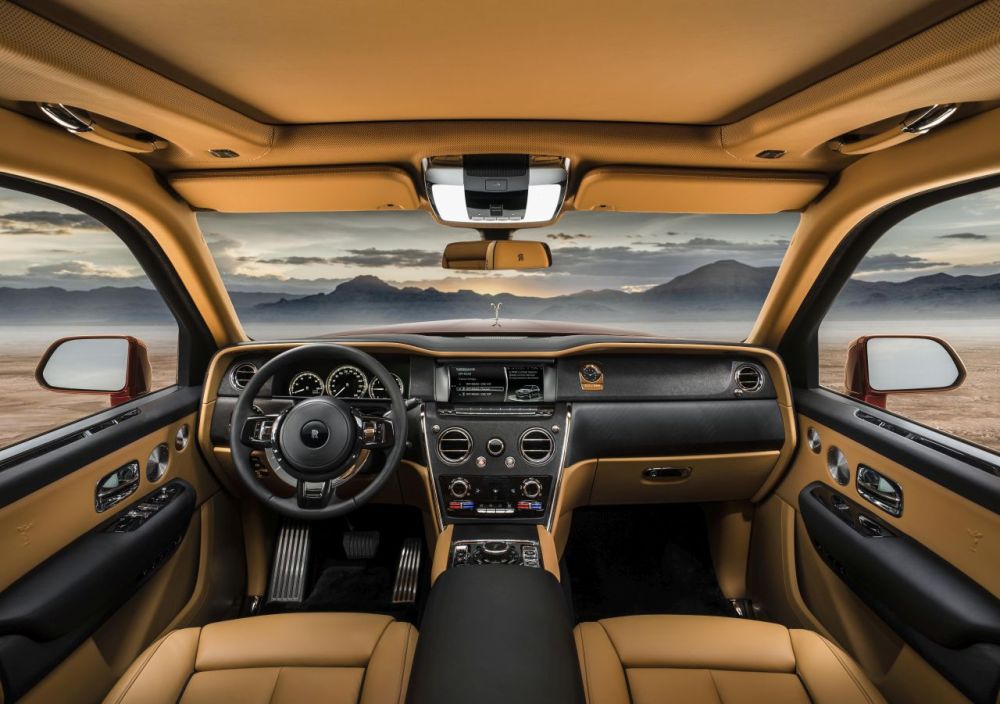 The Rolls Royce Cullinan is based on a lightweight all-aluminium monocoque. It is powered by a 6.75-litre, twin-turbo V12 engine which delivers 563 hp and 627 lb-ft of peak torque. Power is sent to all four wheels via an 8-speed automatic transmission. It also comes with rear axle steering. 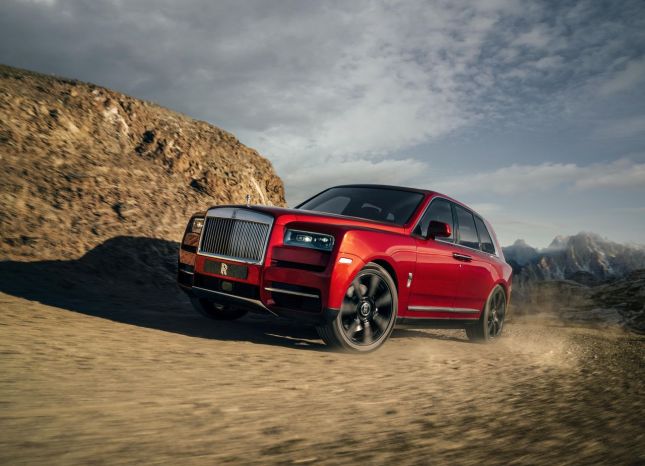 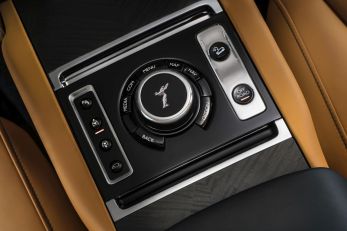 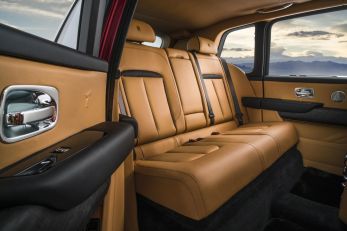 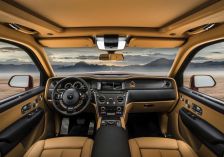 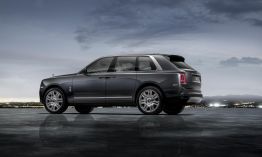 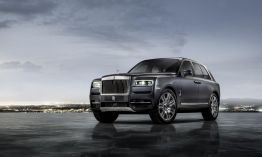 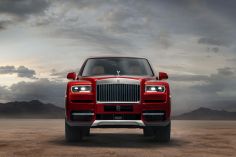