The last one of its kind, this Chevrolet Corvette C7 will be auctioned off at the upcoming Barrett-Jackson Northeast 2019 auction. All proceeds will go to charity.

The Chevrolet Corvette C8 will replace the Corvette C7 this year and the anticipation for the mid-engined C8 has already led to a major decline in the sales of the traditional front-engined C7. This particular C7 though will not be struggling to find a taker and in all likelihood, it could fetch a record sum. The Corvette in the images is the last of its kind – the final Corvette C7 ever built – and it will be auctioned off at the Barrett-Jackson Northeast 2019 auction. 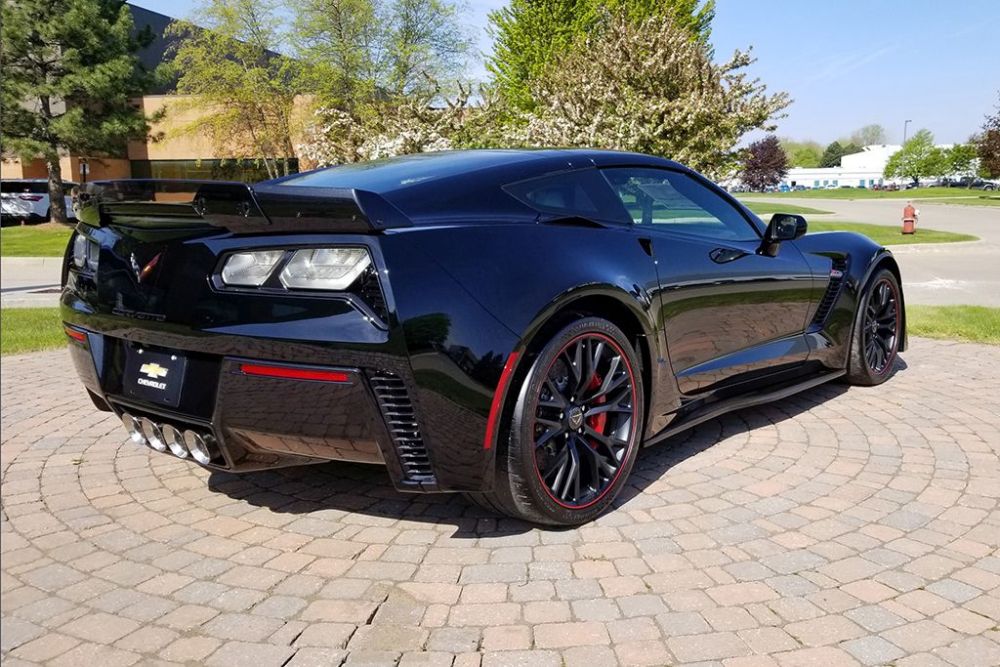 Speaking of the car, the black Z06 comes powered by a supercharged 6.2-liter LT4 V8 which churns out 650 hp of power and a 7-speed manual transmission channels power to the rear wheels. Kitted out in 3LZ trim, the last C7 has acres of leather, performance data recorder and a whole lot of tech onboard to make life easier for the occupants. More than anything else, this is a fabulous opportunity for collectors to own a unique piece of automotive history. 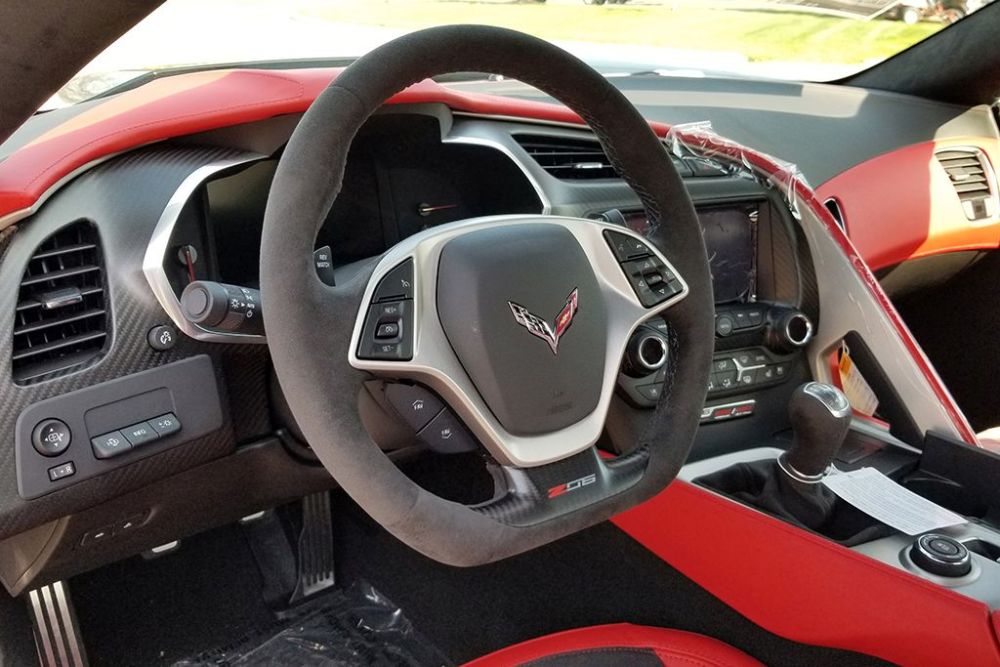 Barrett-Jackson had auctioned off the first units of the 2020 Mustang Shelby GT500 and the 2020 Toyota Supra at the Scottsdale event early this year. It’d be fun to see how high the bids will go when the last Corvette C7 hits the auction floor.