Mansory, Hamann, Pininfarina, Zagato or Ares? Who could it be?

Somebody bought the design drawings and tooling for the Aston Martin Vanquish. Will we be seeing the Vanquish return with another badge and revised styling?

While the aforementioned sale happened in June this year, the whole thing came out of the shadows only recently. Page 168 of Aston Martin’s 321-page initial public offering prospectus which was released in September took the wraps off the deal. Someone has plans to make an exotic car based on the outgoing grand tourer.

The prospectus states $20 million as the amount shelled out by the mystery buyer. With the current exchange rates, that translates to roughly $26 million now. Automotive News which reported this piece of news has got its own theories on who has acquired the design and tooling for the Vanquish. 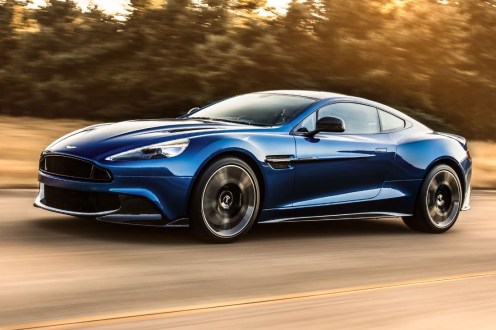 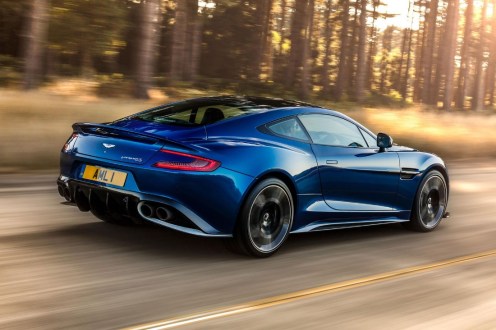 A year and a half of assistance from Aston Martin Consulting is part of the deal. That strongly backs up the speculation of someone out there being very serious about building a grand tourer which has the mid-engined platform of the Aston Martin Vanquish.

It could be Geely, which currently has Lotus under its banner and is always keen to spend millions for getting whatever that they are fascinated by. European tuning and design houses like Mansory, Hamann, Pininfarina, Zagato and Ares can be considered as suspects too, since they wouldn’t be that pleased to see Hennessey running away with all the glory of the Venom F5.

The second generation Aston Martin Vanquish was introduced in 2012 and had a remarkable run till the Aston Martin DBS Superleggera stepped in recently. A 5.9-liter V12 engine in different levels of tuning, powered various models in the Vanquish range during its production life. We were extremely sad to see it go. But we are also curious to see in what form it’ll return.