Aston Martin today revealed the Vanquish Zagato Speedster. The car will be unveiled at Pebble Beach later this week.

The Zagato Speedster is the third member of the Vanquish Zagato family. Production of this exquisite automobile will be limited to just 28 units, making it the rarest of the lot. The design is characterized by the open-top roadster look with speed-humps behind the seats that make a ‘Speedster’. Like the rest of range, the Speedster’s body panels are made out of carbon fiber. While, the official price is not known, it is estimated to be around US$1 million. Despite its million dollar price tag, the Zagato Speedster is sold out! 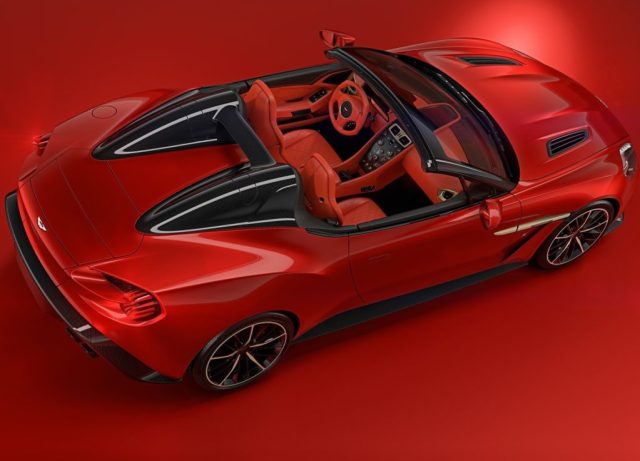 But, if you’re planning to buy an Aston Martin with bespoke bodywork by Zagato, you might want to have a look at the fourth member of the family- Vanquish Zagato Shooting Brake. Only 99 units of the Shooting Brake are planned. So, better make it quick.

All Vanquish Zagatos are based on the Vanquish S and are powered by a revised 5.9-liter, naturally-aspirated V12 engine that produces 592 hp. The engine is paired with an 8-speed automatic transmission. 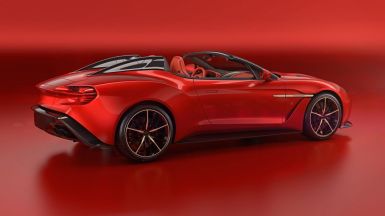 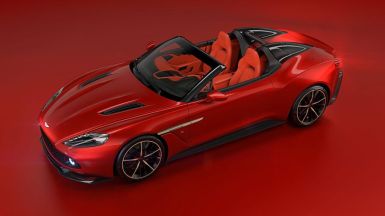 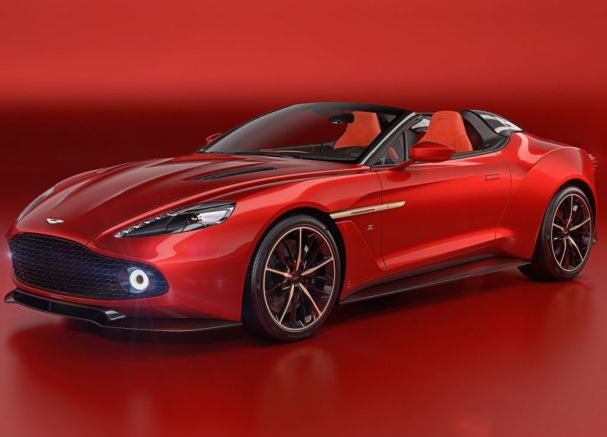 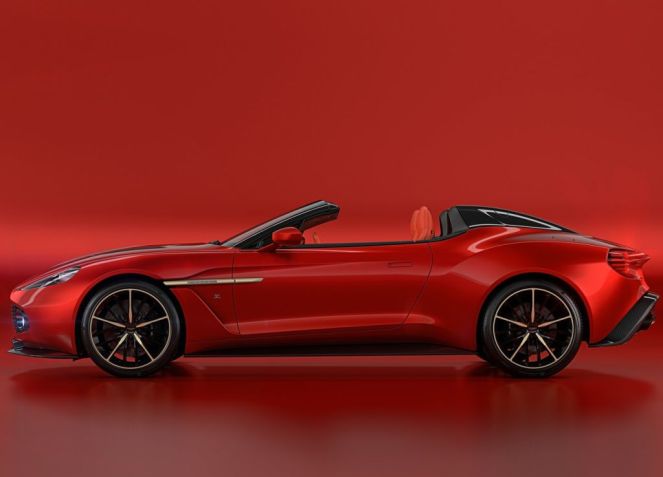 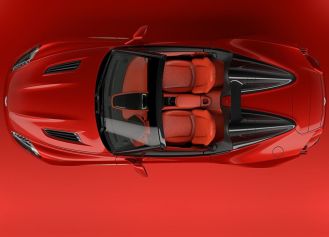 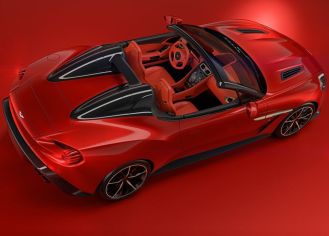