2019 is almost here and so is the 2019 Geneva Motor Show. While the Geneva show is always a special one when it comes new supercar and hypercar reveals, this year’s is going to be a little more special. This year, almost every supercar manufacturer will be bringing a new model to the Palexpo. Here is a list of all the supercars and hypercars you can expect to see at the 2019 edition of the Geneva Motor Show: 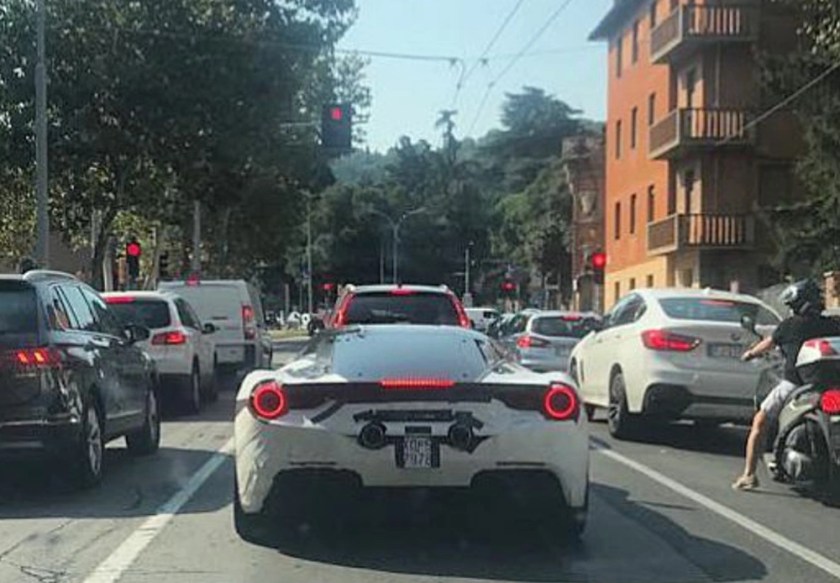 Ferrari will take the covers off an all new mid-engine supercar to replace the 488. The new supercar will be based on a new platform and will incorporate numerous changes including aesthetic and powertrain ones. It is believed to get an updated V8 engine that could have an output to match the McLaren 720S. Ferrari is also working on another mid-engine supercar that will sit above the 488 replacement in Ferrari’s line-up and be a “real supercar in the standard segment”. However, there is no information on when that car is going to be unveiled. Will Ferrari surprise us with two new reveals at the Geneva Motor Show? It certainly could. 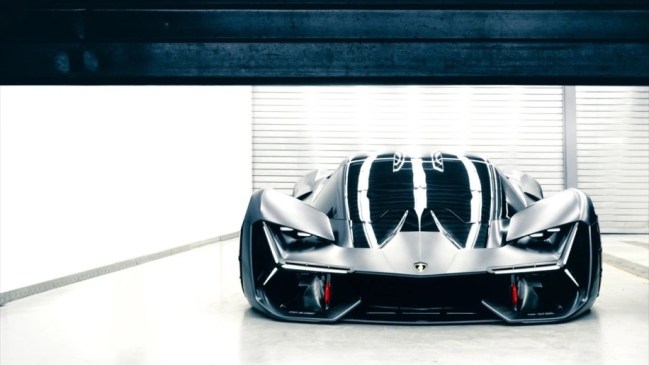 Lamborghini’s first production hybrid hypercar will make its debut at the 2019 Geneva Motor Show. The hypercar which is internally called the LB48H could be named the Unico. Reports suggest that the Unico could be powered by a 6.5-liter, naturally aspirated V12 engine tuned to produce 789 hp. An electric motor will add another 49 hp for a combined output of 838 hp. The Unico would act as a prelude to the Aventador successor codenamed: LB634, which will also be a hybrid. 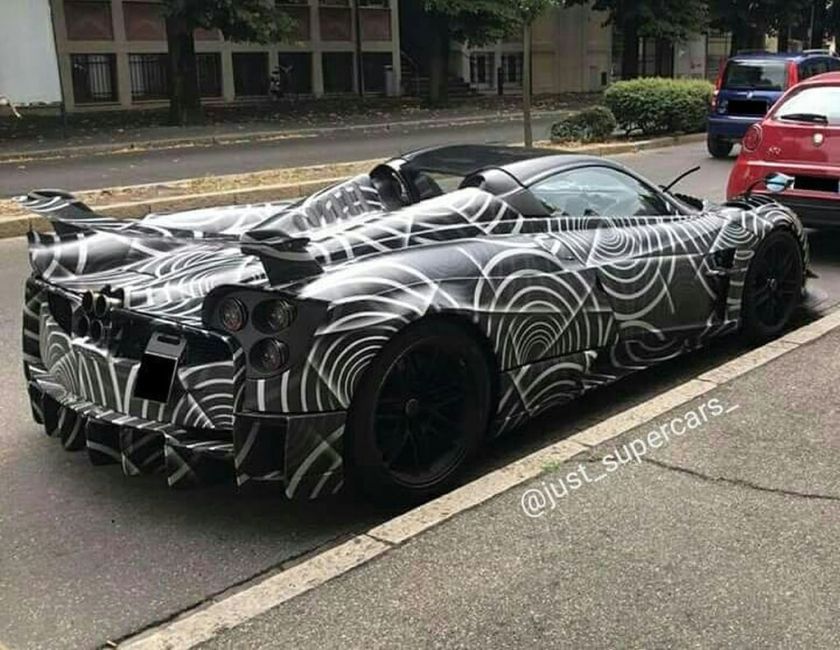 Pagani has been testing the BC Roadster in and around Modena for quite some time now. The final iteration of the Huayra will make its debut at the Geneva Motor Show. Needless to say, the BC Roadster will be the most extreme of the four Huayra variations. Power will come from the same Mercedes-AMG twin-turbo V12 that produces 739 hp in the BC and 753 hp in the Roadster. We can expect the unit to produce somewhere close to 780 horsepower in the BC Roadster and thanks to Horacio Pagani’s never ending pursuit for less weight, the car is expected to be 30 kg lighter than the the BC Coupe. But the BC Roadster might not be the only new car Pagani brings at the Palexpo in March, the hypercar “could” be accompanied by the Huayra replacement, rumors suggest. 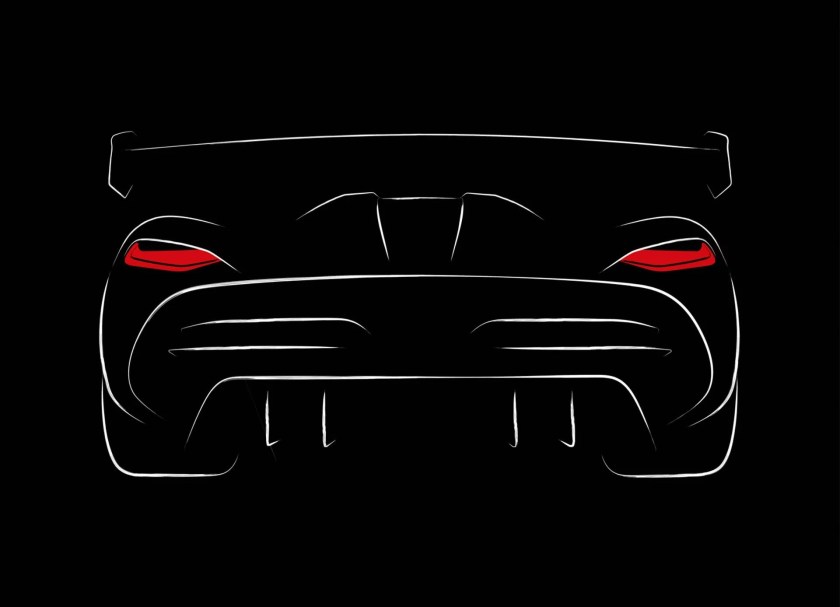 Perhaps the most anticipated hypercar of the 2019 Geneva Show is the Koenigsegg Agera replacement. According to sources, Koenigsegg is considering two names for its upcoming Agera replacement. As reported earlier, ‘Ragnarok’ is one of them. It is said that the name ‘Ragnar’ is also being considered. While we might not yet know the final name of the car, details about the powertrain are known. The twin-turbo V8 in the Ragnarok will produce more than 1400 horsepower  with the redline now being closer to 9000 rpm. The engine will be actively rubber mounted like the Regera and will produce a unique sound that will be very different to the “industrial” exhaust note of the Agera. And of course we are looking forward to Koenigsegg shutting down another highway to make a top speed run with the Ragnarok. 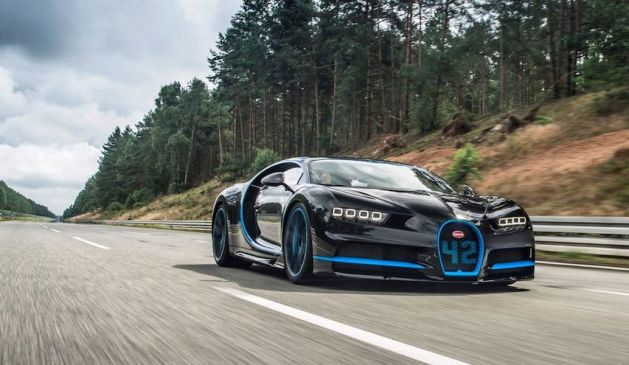 Although not confirmed, Bugatti is expected to present a new version of the Chiron in Geneva. Our sources tell us that the new variant is a more extreme version of the Chiron. Could it be the Chiron Super Sport? We’ve been told that new version will be powered by the same 8.0-liter, quad-turbo W16 engine. However, Bugatti is reportedly pushing it to the limit to extract every ounce of performance. Hence, we can expect it to surpass the 1500 hp mark. If the new variant is indeed the SuperSport, then it will be the spiritual successor to the Veyron Super Sport – the car that reclaimed the top speed crown from the SSC Ultimate Aero and held it for 4 years. We hope Bugatti would prove its mettle again at the Ehra-Lessien test track, something it has been reluctant to do recently.  The new hardcore version of the Chiron will be built in limited numbers. Apparently, only 20 to 40 copies will be built and Bugatti already has orders for some. 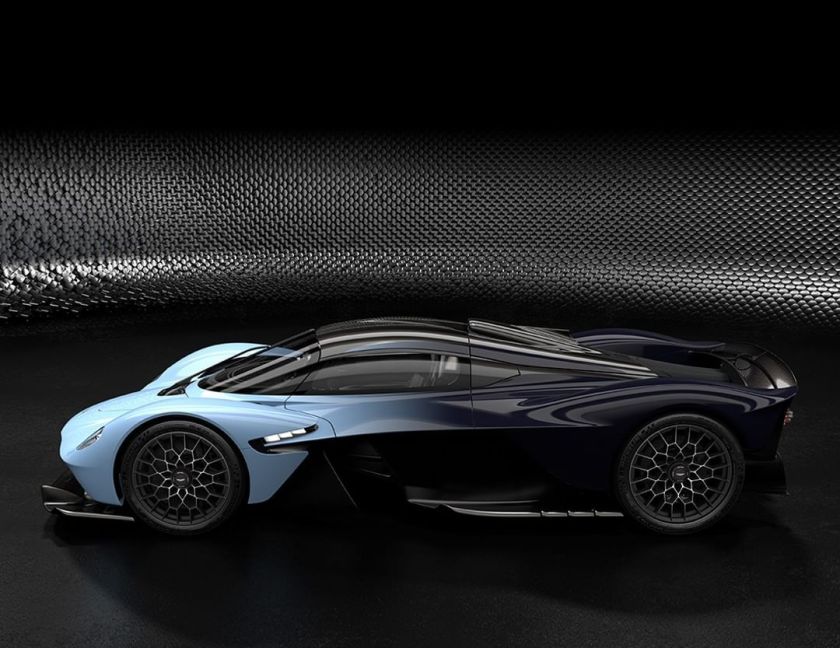 Aston Martin should also present the production-spec Valkyrie at the Geneva Motor Show. What’s more, the recently announced “Track Pack” could also make its way at the Palexpo. The Track Pack is another variant that will sit between the road car and the AMR Pro. It is essentially the standard car with more aggressive, aero focused body panels borrowed from the AMR Pro. Besides the Valkyrie production car, the British marque can also bring the Project 003 concept at Geneva. Called the Valhalla, the new hypercar was announced earlier this year as the “baby Valkyrie” and will draw a lot of its technology and visual details from the Valkyrie. 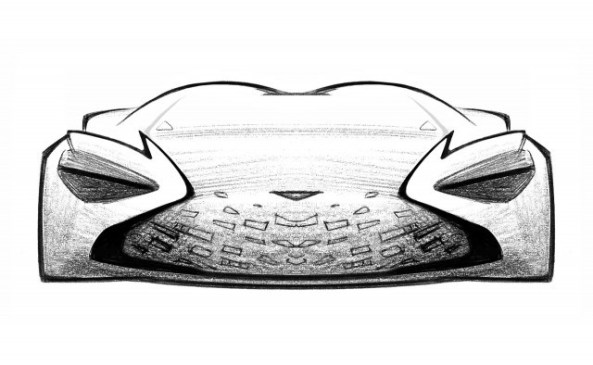 Italian design house and coachbuilder Zagato turns 100 next year and will celebrate by developing a special new car with Aston Martin – one of its closest partners throughout the years. It is called the DBS GT Zagato, a teaser for which was recently released. The DBS GT Zagato is based on the DBS Superleggera. Just 19 examples will be built with Aston Martin offering it together with a continuation example of the 1960s-era DB4 GT Zagato as part of the Aston Martin DBZ Century Collection. The price of the two cars sold together as a package is $7.9 million. 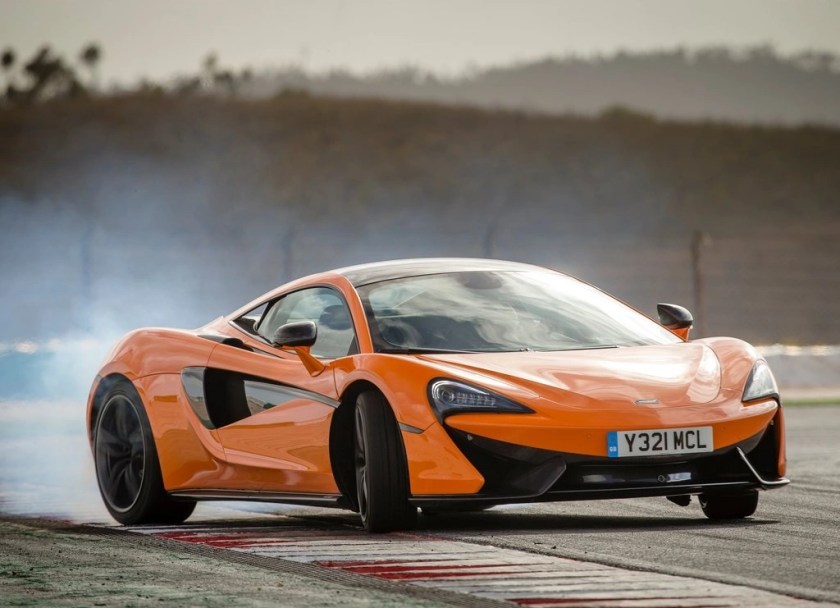 The all-new Sports Series model and the successor to the very capable 570 range will launch next year. The new Sports Series models will adopt hybridization and autonomy, McLaren’s CEO Mike Flewitt has confirmed. The cars will be based on a new Monocell II architecture that has been designed for a hybrid powertrain from the outset. A more refined twin-turbo V8 is likely to be the main power source however. It has also been speculated that the Sports Series might come with a 6-cylinder engine in its hybrid guise.

On the styling front, the new Sports Series model will let go of the McLaren brand logo shaped headlights for new hollow outlets that we have seen on the 720S.

We don’t know if the Chinese backed Italian firm will be present at Geneva but the company is reportedly working on a new project currently. According to our source who has an order on the Intensa Emozione, it has something to do with this Instagram post. Is this a new version of the IE or a new car altogether? We shall find out in 2019. 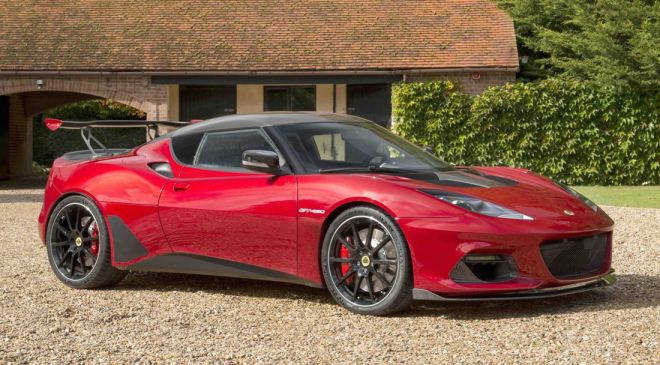 Lotus – the makers of lightweight sportscars like the Evora and Exige is set to enter the hypercar space with an all-new electric hypercar. The new model will be built in strictly limited numbers, and will be the fastest, most expensive and most radical car made by Lotus in its 70-year history. The project is shrouded in secrecy but the development work is well under way, with a reveal of a concept version set for next year, most probably at the Geneva Motor Show. The electric hypercar will reportedly be priced at around £2 million which is a far cry from the £100,000 its current crop of sports cars are priced at. 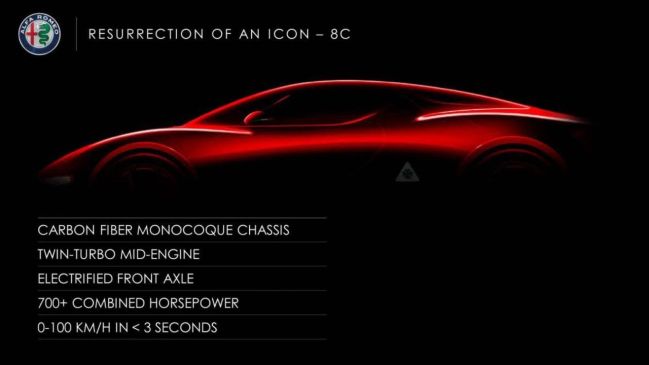 As a part of its 5-year long product lineup strategy, Alfa Romeo is once again bringing back the ‘8C’ nameplate – a short lived yet popular sports car from the recent past. However, unlike the previous-gen 8C, the new car will be mid-engined and will turn things up in terms of performance. The revived 8C is expected to be even more powerful, featuring a new twin-turbo hybrid powertrain and all-wheel drive. The combined output is expected to be around 700 hp resulting in a sub-3 second 0-62 mph time. The new sports car is expected to be revealed early next decade but Alfa can definitely show a concept version at Geneva next year.