The CEO has better things in mind than top speed records.

The CEO isn’t interested in just talking about top speed records all the time. So the Bugatti Chiron is going to let the Agera RS keep its throne for a while.

The Koenigsegg Agera RS is the fastest production car on the planet at the moment. There is a good chance that the Bugatti Chiron is faster than Agera RS. But in order to prove that point, Bugatti needs to release a Chiron on an empty stretch of road and beat that 284.55 mph top speed record currently held tight by the Koenigsegg. With Bugatti having made claims of the Chiron’s capability to go above 280 mph, breaking the record doesn’t seem to be an unachievable goal. It’s just that the company doesn’t want to right now. 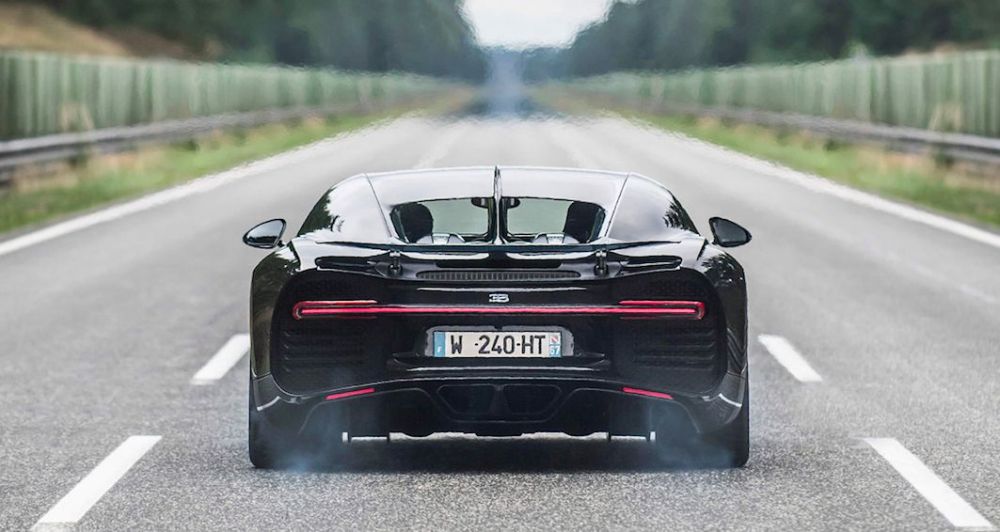 Bugatti CEO Stephan Winkelmann, who came in and re-ignited the brand with new cars like the Chiron and the Divo isn’t that interested in bragging about the top speed records that his line-up of machines possesses. When asked about the record attempt that his predecessor promised with the Chiron, Winkelmann had a detailed response to deliver.

“When I started at Bugatti, one of the first things I did was to test-drive the car. Being used to all the other supersports brands, I had never driven a Bugatti. For me it was so surprising and above all what I had experienced before. I was really blown away. Then I sat with my team and started asking about what is in the pipeline next and what is important. And I put my priorities in. To me, a top speed run is not on the agenda. For me, performance has a lot of facets, and the Chiron besides being a hypercar is a car covering a lot more than other supersports cars.

When I read in the past about the car and what we communicated about it, we were missing a big part of what the car is all about. You have cars of nice designs or others that are supersports cars that are fast and performing. It is much more important than showing one little slice of what this car is able to do. In this world, to talk only top speed is not a priority for me.”

Winkelmann doesn’t seem to be a fan of the idea that a Bugatti should be all about top speed. In fact, the name is synonymous with speed, thanks to the legacy of the path-breaking Veyron. As the new CEO of one of the most iconic car brands in existence today, Winkelmann appears to be drawing influence and inspiration from the founder- Ettore Bugatti. The focus is more on perfection, luxury, craftsmanship, engineering, design, overall performance, and value than outright top speed.

Is this the path that you’d like Bugatti to take? Voice your opinions in the comments section below.