Ferrari is planning to launch a new mid-engine supercar at the 2019 Geneva Motor Show.

According to a member on the Ferrari Chat forum, the 488 successor will be launched at the 2019 Geneva Motor Show.

Internally, it is being referred to as “the facelift”, however Ferrari is expected to incorporate numerous changes. Reports suggest that the car looks very different compared to the current 488 and will have “unique features”. The forum member describes it as a “spaceship”.

Rumours about the 488 replacement have been around for quite some time now. It is believed to a get an updated V8 engine that could have an output to match the McLaren 720S. 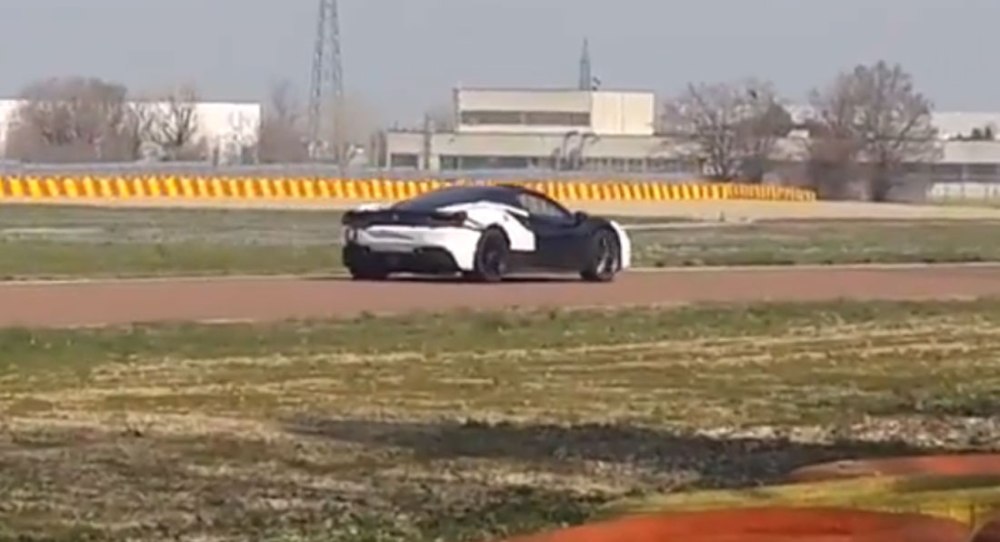 Additionally, there is talk about the “Big brother”, which is said to be a new supercar that will be positioned above the 488 successor. It is likely to be a hybrid. A recent spy video of a test mule lapping Fiorano in full-electric mode further cements the fact that Ferrari is working on a new mid-engined hybrid supercar.

Meanwhile, Ferrari is also rumoured to launch a new entry-level mid-engine supercar under the Dino badge. To know more about it, click here.