Pagani will launch one last iteration of the Huayra before the replacement arrives sometime next year. Based on the Huayra BC, prototypes of the BC Roadster were spotted running around Modena earlier this April. Now, thanks to a member of the Just Supercars Facebook group, we have new pictures of the prototypes carrying details that were missing on the ones spotted earlier.

Needless to say, the BC Roadster will be the most extreme of the four Huayra variations. It will be the lightest, most powerful and the best handling Huayra. Power will come from the same Mercedes-AMG twin-turbo V12 that produces 739 hp in the BC and 753 hp in the Roadster. We can expect the unit to produce somewhere close to 780 horsepower in the BC Roadster.

Similar to its coupe counterpart, the BC Roadster will sport a new bumper, larger diffuser, a massive rear wing, new wheels and larger grille opening compared to the Huayra Roadster. The prototypes spotted in April were missing the BC’s large rear wing, wheels and the large rear diffuser leading to speculations that the BC Roadster might omit these additions. But, the latest sightings confirm that this isn’t the case.

We already know that the Huayra Roadster is lighter than the standard coupe at just 1280 kg, while the BC coupe is even lighter at 1199 kg. Thanks to Horacio Pagani’s never ending pursuit for less weight is expected to shed at least 30 kg more.

Reports suggest that Pagani might unveil the Huayra replacement at the 2019 Geneva Motor Show. If there reports are true, then Pagani would probably reveal the BC Roadster much earlier, perhaps at the upcoming Paris Motor Show in October.

Expect the Huayra BC Roadster to be built in limited numbers. 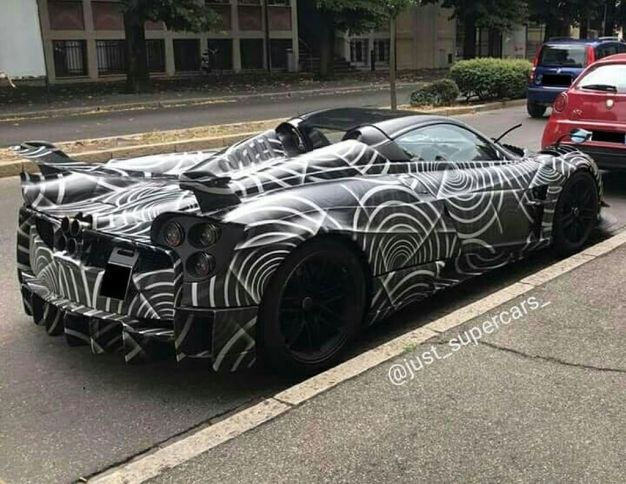 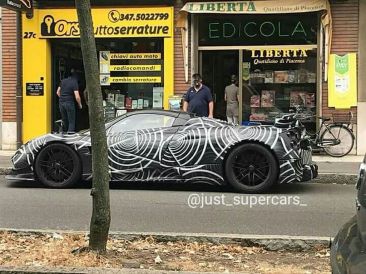 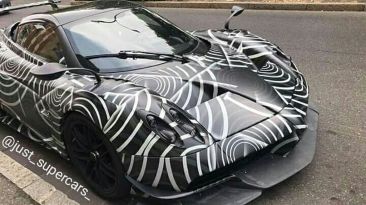 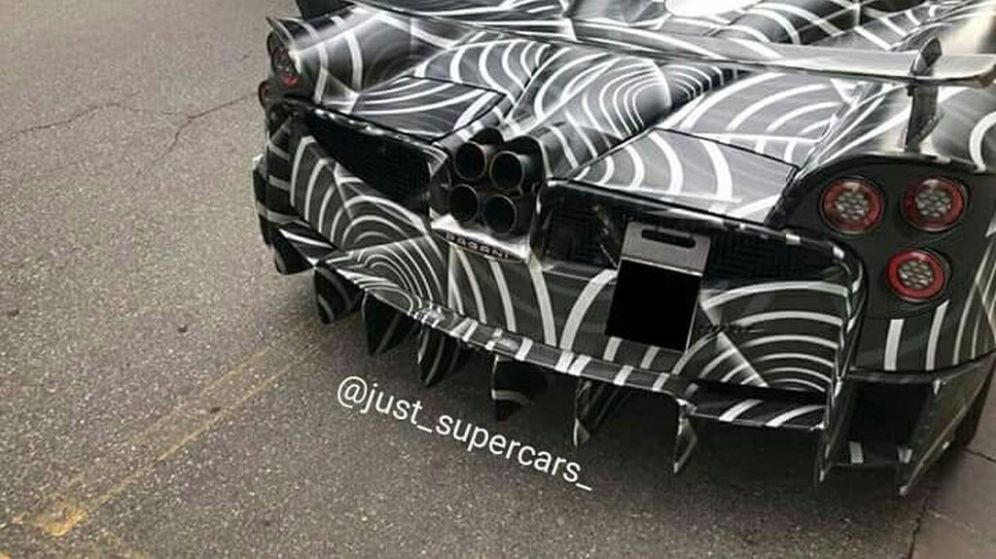