Aston Martin has formally revealed its new V12 Speedster. It costs $950,000 and you don’t even get a roof.

Aston Martin wants a piece of the Speedster segment which has become quite popular in recent times. To take on the McLaren Elva and Ferrari Monza SP2, Aston has come up with a V12-powered Speedster with bits from the Vantage and DBS Superleggera. 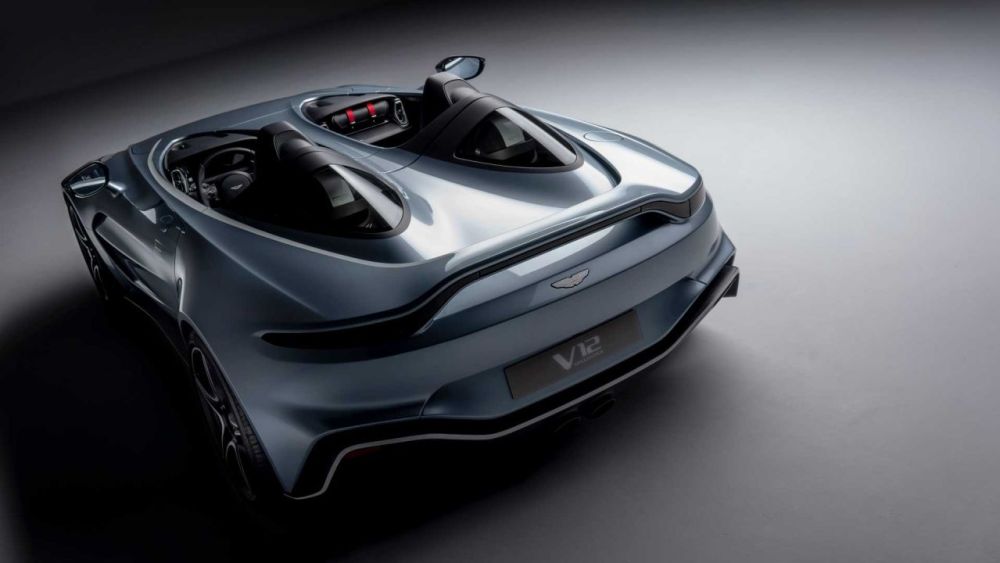 The V12 Speedster appears to be based on the Vantage. It has a large grille up front and louvres on the fenders. At the rear, the tail lights form an integrated spoiler. The Speedster rides on forged 21-inch centrelock wheels. 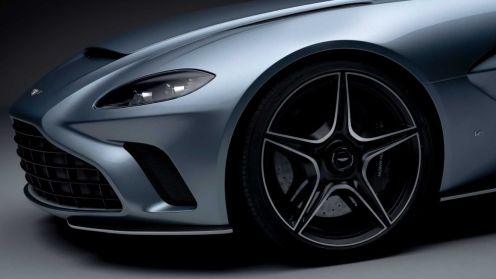 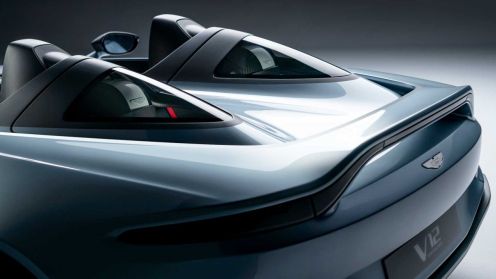 The interior is finished in satin carbon and leather. There’s no glove box, instead the Speedster comes with a removable leather bag. Additional stowage is built into the two humps behind the seats. 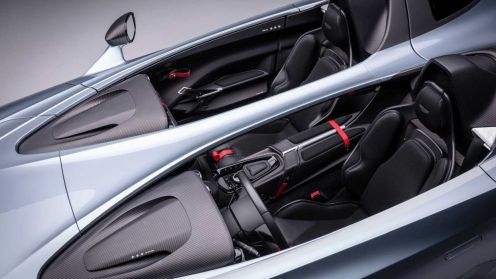 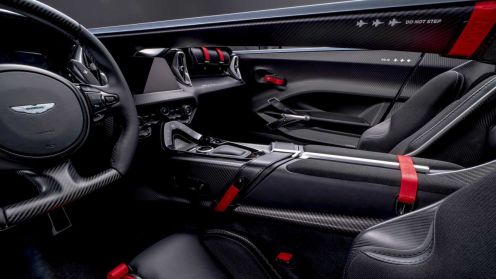 Under the long bonnet is a 5.2-liter, twin-turbo V12 engine that delivers 700 hp and 555 lb-ft of torque. The engine is mated to an 8-speed automatic transmission, which drives the rear wheels via a limited-slip differential. The V12 Speedster is said to hit 62 mph in 3.5 seconds and has a top speed of 186 mph.

Aston Martin is building only 88 of these, a fact that we had reported all the way back in September 2019. Deliveries will begin in early 2021.