Even with two additional cylinders in play, the 2020 Toyota GR Supra turned in fuel economy numbers which are close to that of its 4-cylinder BMW z4 cousin.

An exact apples-to-apples comparison will be possible once the fuel efficiency figures of the 6-cylinder BMW Z4 are out. Until then the 2020 Toyota GR Supra has got the 2.0-liter turbocharged 4-cylinder variant of its BMW cousin to compare score cards with. And based on what we hear from the EPA, the Supra’s numbers are in the same region as the Z4’s in the fuel economy department.

So how did it fare? The EPA estimates the 2020 Toyota GR Supra to return 24 mpg city, 31 highway, and 26 combined. Taking a look at the turbo 4-cylinder Z4’s score card, the BMW returns 25 mpg city, 35 mpg highway and 28 mpg combined. Do note that the 4-cylinder Z4 is way less powerful and has got a significantly lower amount of torque than the Supra. 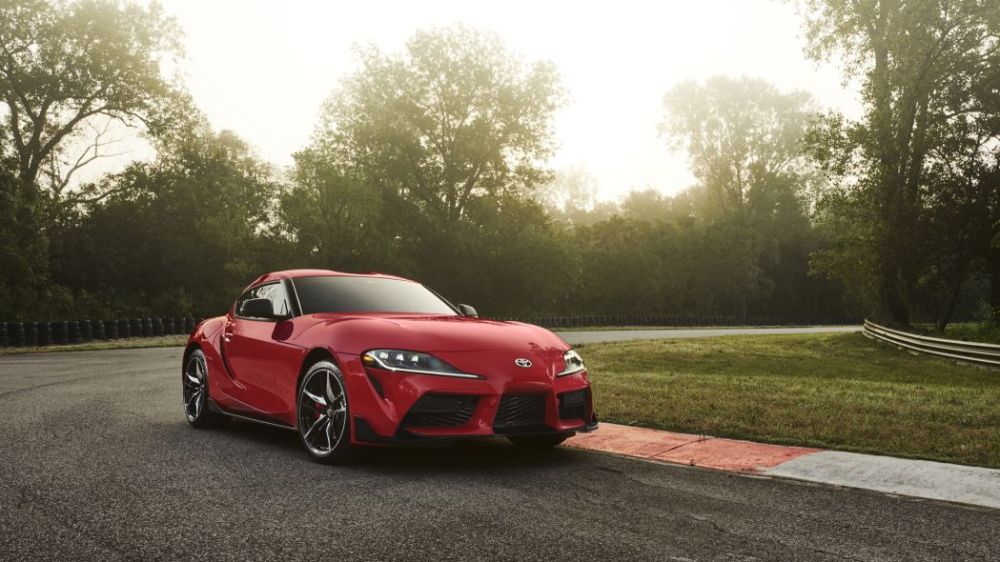 Comparing it with its predecessor which let the US market in 1998, the new-gen Supra is far superior in terms of fuel economy. The A80 Supra had a thirstier engine to quench which saw the consumption figures at 17, 22 and 19 mpg for city, highway and combined respectively.

The 3.0-liter turbocharged in-line 6-cylinder engine of the 2020 Toyota GR Supra is a BMW-sourced unit capable of producing 335 hp of power. Mated with an 8-speed automatic gearbox, the Supra can go from 0 to 60 mph in 4.1 seconds and has an electronically limited top speed of 155 mph. 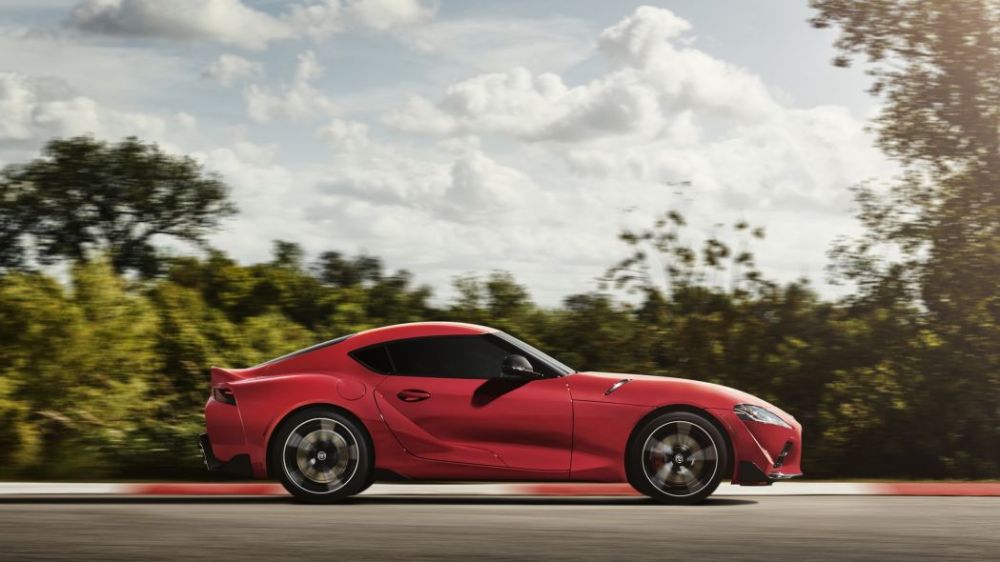 The fuel economy numbers along with the pricing make the 2020 Toyota GR Supra a better option than the 4-cylinder Z4. Both cars have the same price tag, give or take a few hundred dollars. Unless you are seriously in love with that BMW badge and wants a convertible in the garage, the Supra is the go-to car among these two.