Why call it "Stealth", when it's the exact opposite of staying hidden?

Celebrating the 1995 Le Mans winner F1 GTR, the one-off McLaren 720S Performance from MSO is not going to be that easy to hide from car spotters.

After its launch last year, the McLaren 720S has been to the MSO wing for a handful of times. Special editions like the Track, Pacific and Velocity came out of those visits. And now, this one-off “Stealth” themed 720S is the all-new member of the McLaren Special Operations club.

Commissioned by McLaren London, the car comes finished in Sarthe Grey paint, with Vermillion Red highlights. Inspiration was drawn from the McLaren F1 GTR which charged to victory on the Le Mans Circuit de la Sarthe in 1995.

Fun fact. Those Vermillion Red highlights aren’t stickers. It took the experts at MSO a total of 200 hours to carefully hand paint them all. 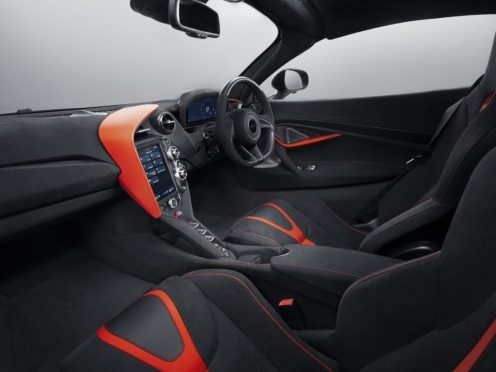 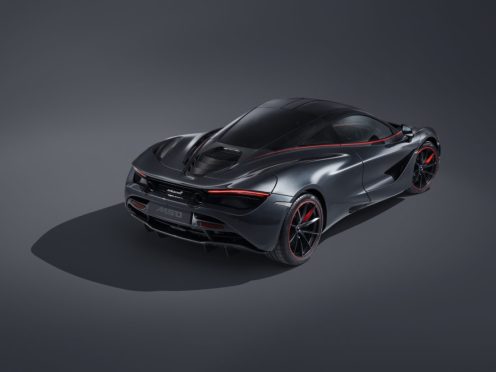 Sitting on special 10-spoke lightweight MSO Satin Black wheels, each of them flaunting a single red spoke and a red outer rim, the Stealth has carbon-fiber trim on the upper rear deck, front and rear air intakes and wing mirrors.

The stealth one-off is based on the Performance trim and has acres of leather and Alcantara inside. The red and satin black theme continues its rule on the inside too with contrast stitching and material.

There aren’t any performance updates. So the 710 hp twin-turbocharged 4.0-liter V8 remains the same. But when it can do 0-62 mph in 2.8 seconds and clock top speed of 212 mph, there isn’t any scope to brood.

Price is still under the wraps. But MSO is clearly going to charge a hefty premium over the £218,020 tag of the standard McLaren 720S Performance.