There's still one left to buy.

Only three examples of the McLaren 720S Spa 68 Collection will be made and the limited edition cars commemorate the 50th anniversary of Bruce McLaren’s first Grand Prix victory.

50 years ago Bruce McLaren scored the first Grand Prix win for McLaren and MSO has crafted a trio of super-special McLaren 720S Spa 60 Collection cars to celebrate the historic event. Commissioned by McLaren Brussels all three cars come finished in a unique shade of orange which matches the Papaya Orange color of the championship-winning McLaren that won the 1968 Belgian Grand Prix at Spa-Francorchamps. 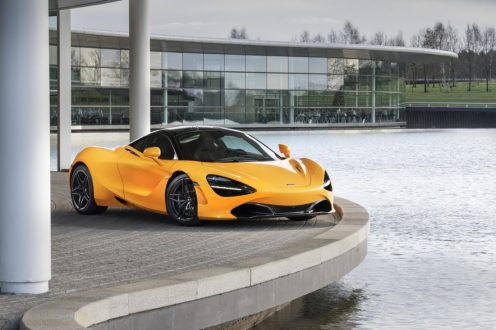 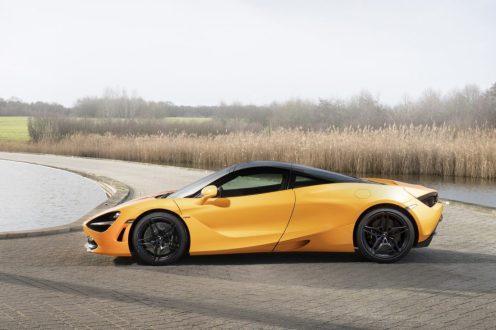 A silver outline of the track on which Bruce McLaren drove a McLaren M7A to the company’s first GrandPrixx win has been featured near the rear wheel arch of the supercar. The track design also finds its way to the seat headrests where an embroidered orange version sits prominently with the year of the win. Interiors feature black Alcantara with orange stitching on the seats, dashboard, center console, and door panels.

Two of the cars have already been spoken for. That leaves only one behind, which in all likelihood may have found a taker by the time this post is published. Though McLaren Special Operations hasn’t revealed the price, it’s safe to assume that given the 3-car limited edition run and the legacy that these cars celebrate, the McLaren 720S Spa 68 Collection will be far more expensive than the regular 720S.