Expanding its Super Series range, McLaren has launched the second model under its Track25 business plan. The 720S Spider is an open-top variant of the popular 720S Coupe. Let’s take a closer look at the new convertible supercar in town, shall we?

The 720S Spider is based on McLaren’s Monocage II-S carbon fiber core. It comes with a retractable hard-top and integrated roll-over hoops. The carbon roof can be raised or lowered in 11 seconds at speed up to 31 mph. Apart from these changes, the car doesn’t require additional strengthening over the Coupe and as a result it only weighs 49 kg more than the fixed top. At 1332 kg, the 720S Spider is claimed to be 88 kg lighter than its closest rival. 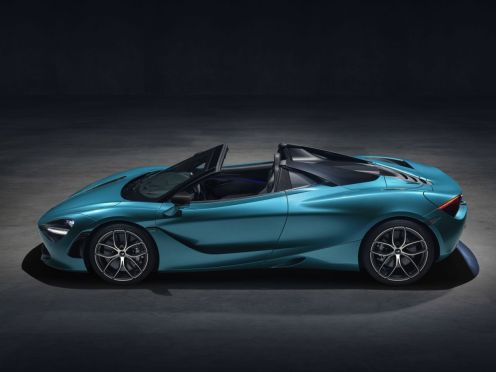 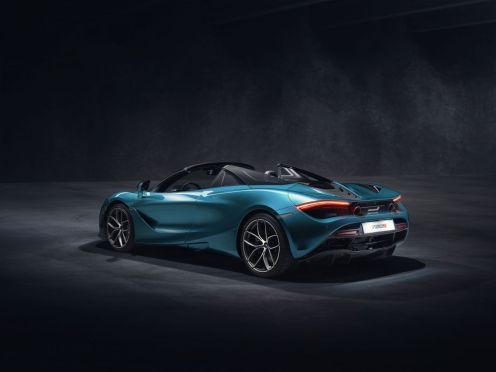 Besides the new design alloy wheels, the styling is similar to the coupe. The front features recessed headlamp pods with LED strips and has double-skinned dihedral doors. The rear features a retractable spoiler, twin exhausts and diffuser. The Spider version has the same interior layout as the coupe, which includes the folding instrument cluster. The retractable roof is available with an electrochromic glass panel that can switch between transparent and tinted at a touch of a button. 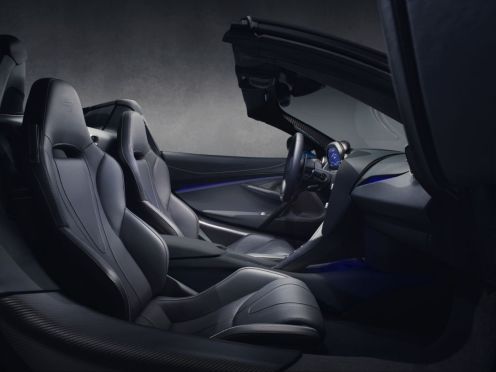 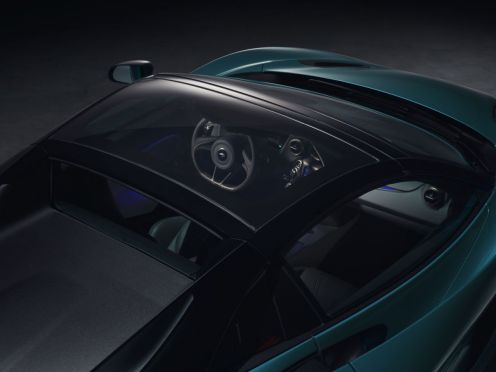 Adding to the extensive palette of colors, McLaren now offers the 720S Spider in Belize Blue (seen here) and Aztec Gold. The base price of the Spider version in the UK is £237,000. Order books are now open. 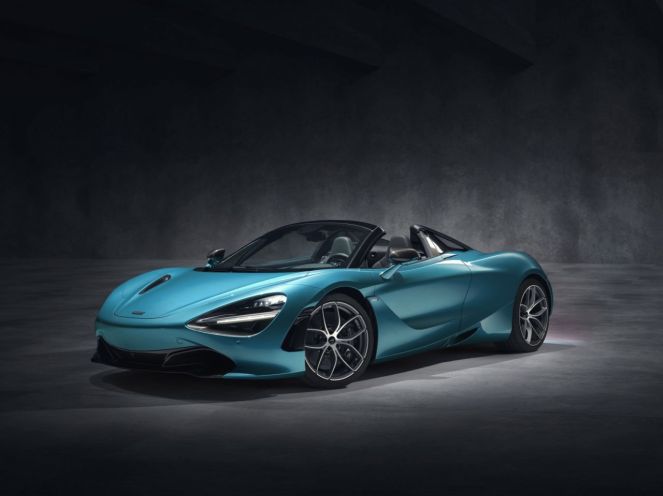 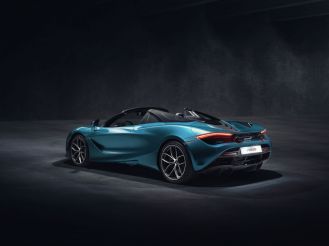 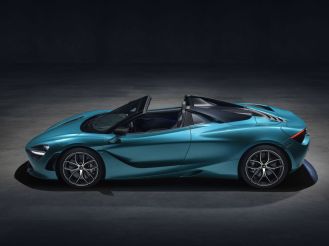 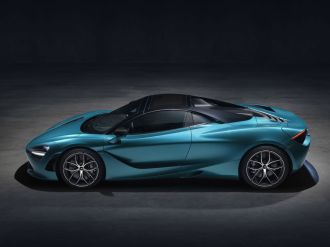 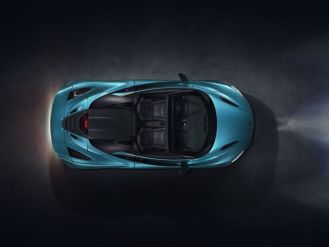 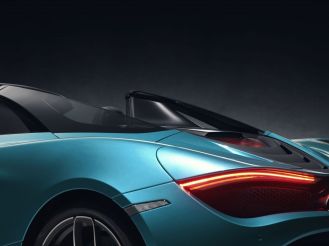