As the 4th mid-engined supercar from the British carmaker, the Aston Martin Vanquish Vision Concept could become a serious McLaren 720S and Ferrari F8 Tributo rival.

The fourth model in Aston Martin’s mid-engined series which will join the Aston Martin Valkyrie, Valkyrie AMR Pro and the AM-RB 003 has been previewed at the 2019 Geneva Motor Show. When the other three hypercars take the more-hardcore approach on varying levels, the Aston Martin Vanquish Vision Concept leans more towards the identity of a series production mid-engined machine. Yet it still follows the design language of its stablemates. 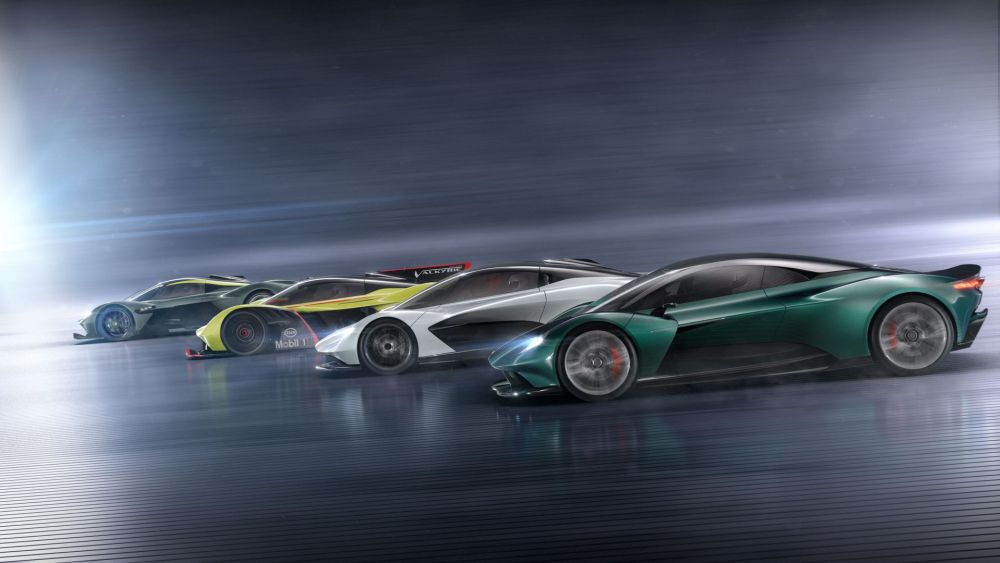 Yes, it does have the Valkyrie/003 family front fascia which instantly makes it eligible to enter the “family-only” gathering. However, if the rest of the Vanquish revival’s design reminds one of a modern-day McLaren (especially the 720S), don’t be alarmed. You’re not alone. From the rear-three-quarter, you can’t be blamed for finding the resemblance uncanny. 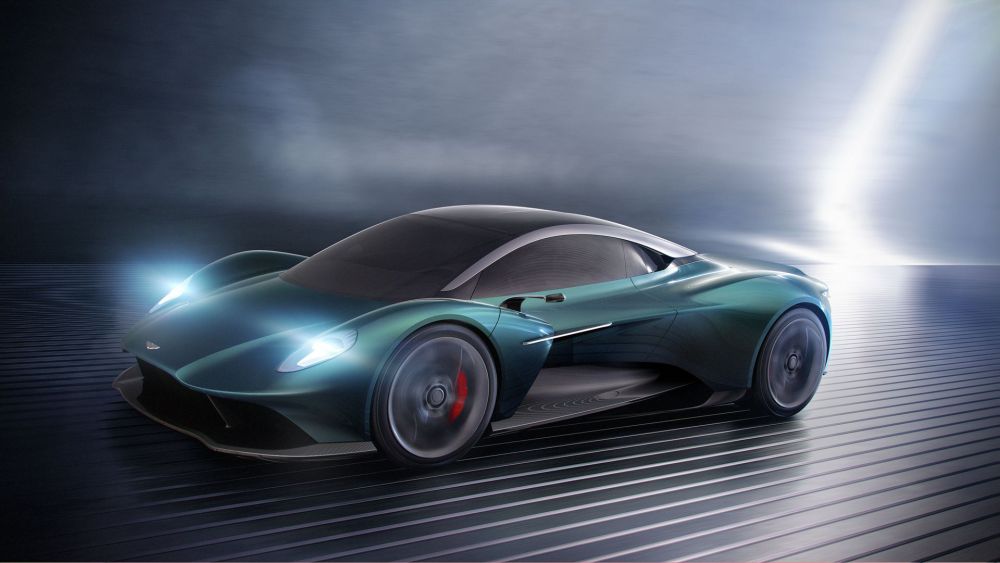 A lot of enthusiasts have made the same observation and most of them are a little unhappy with the Vanquish Vision Concept being devoid of a more traditional Aston Martin visual style. Perhaps, that revered “Vanquish” moniker and front-engine layout are factors which purists are holding so close to their hearts that it’s making the whole process of seeing that name attached to a mid-engined supercar with new-age design elements, somewhat hard to digest. 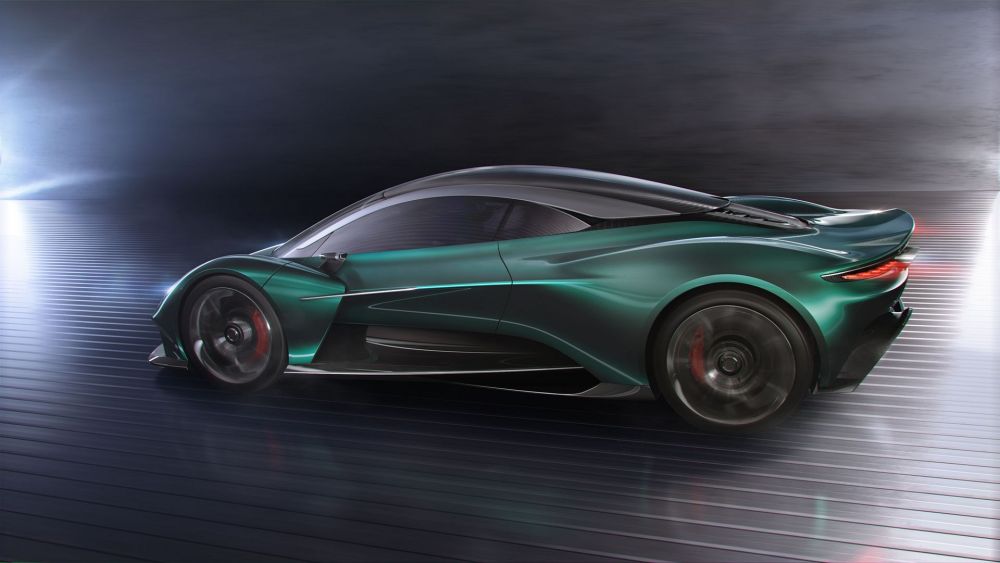 When it hits production in 2022, the Aston Martin Vanquish Vision Concept will take on the likes of the all-new Ferrari F8 Tributo and the still-in-the-news McLaren 720S.

Coming right below the Valkyrie and the AM-RB 003, the Vanquish Vision Concept will primarily be involved in generating some strong numbers for the brand in the flourishing mid-engined performance car market. Taking this into consideration, Aston Martin has opted for an aluminum bonded chassis which will be lighter on the wallet to manufacture compared to the carbon-fiber one found in its more hardcore siblings.

Details on the engine are scarce. But it seems the supercar will feature a version of the V6 hybrid powertrain which will be deployed in the AM-RB 003. Since the Aston Martin Vanquish Vision Concept’s competition is jacked up on 700 horses, expect the aforementioned propulsion system to churn out horsepower in the same range, if not above.