Aston Martin’s AM-RB 003 is shaping up to be a serious rival to the mid-engined Ferrari F8 Tributo & Lamborghini Huracan EVO but will be a notch above with a hybrid heart.

Aston Martin has revealed the third hypercar of its mid-engine family at the 2019 Geneva Motor Show. The AM-RB 003 Concept, which was known as the Project 003 is being developed in collaboration with Red Bull Advanced Technologies. 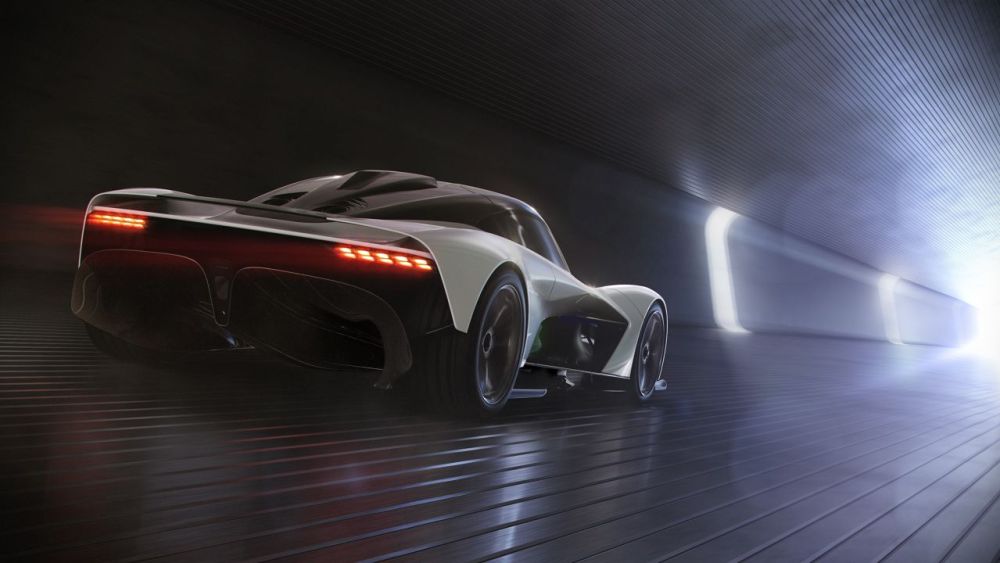 The design of the AM-RB 003 is inspired by the Aston Martin Valkyrie. It looks like a toned-down Valkyrie with a low slung front end. The large front splitter, underfloor and rear diffuser generate bulk of the downforce, while the NASA validated FlexFoil tech creates a variable airfoil across the rear wing.

The AM-RB 003 has a compact cockpit with focus on usability and comfort. The car features LMP1-style doors that allow for better ingress and egress. The digital instrument cluster is mounted on the steering column and features a 3D printed centre console that is claimed to be 50% lighter than a conventional piece. 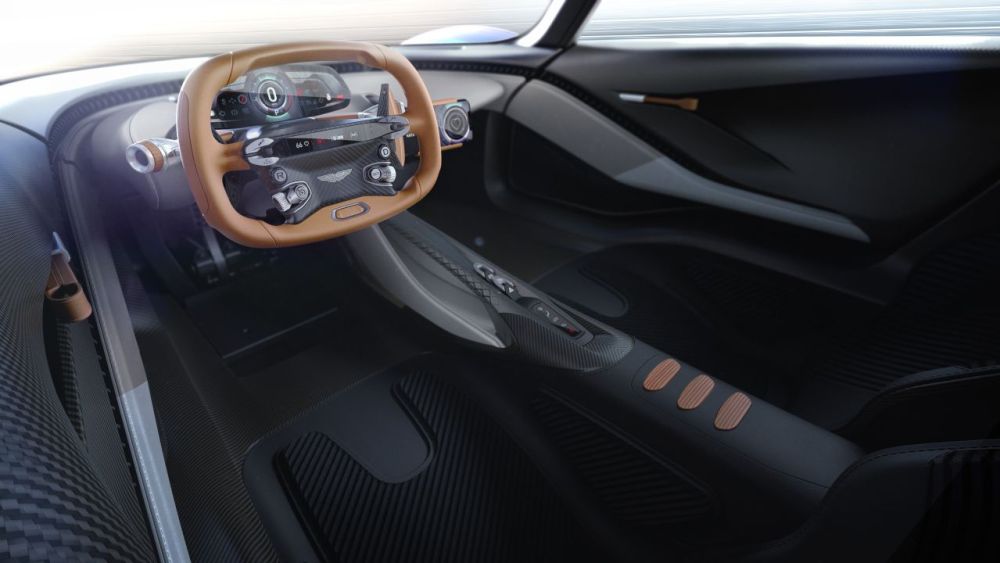 While Aston Martin hasn’t disclosed full details of the powertrain, the car maker has confirmed that the AM-RB 003 will be powered by turbocharged V6 hybrid developed in-house. Its active suspension and electronic systems are also derived from the Valkyrie.

Aston Martin has confirmed that the first running development prototypes will soon be ready. We can’t wait to see the new beast on the streets. 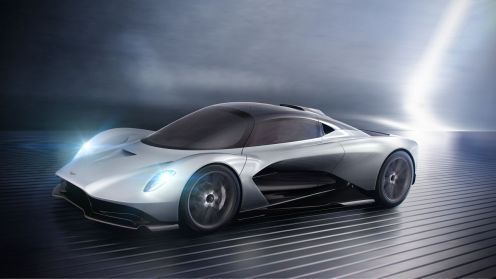 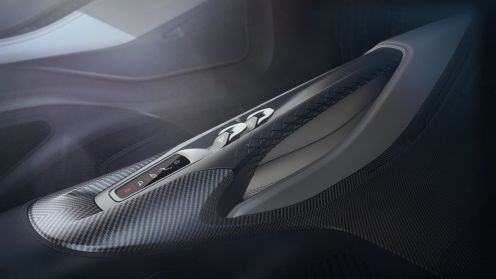 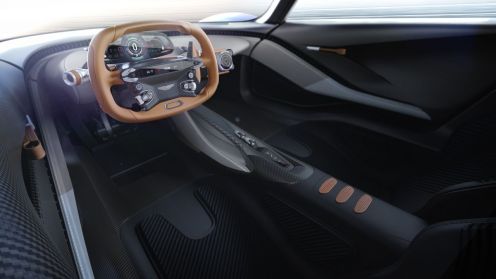 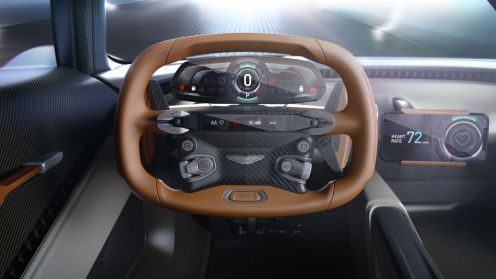 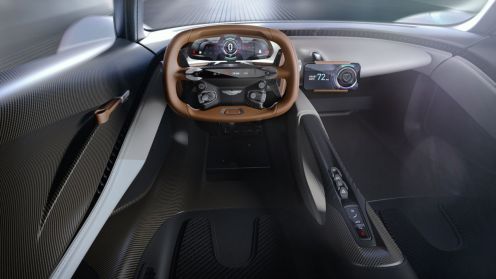 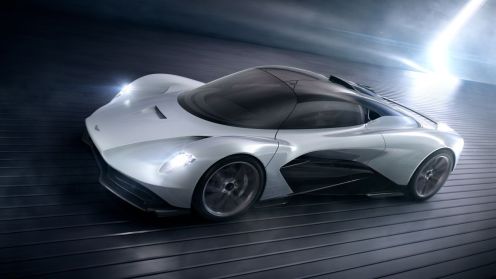 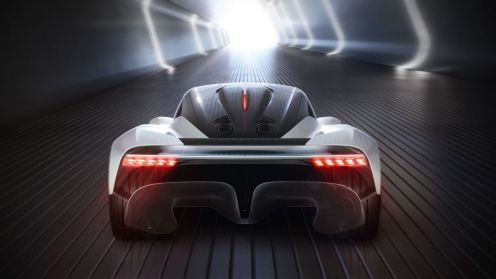 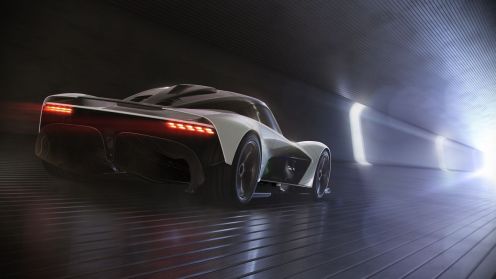 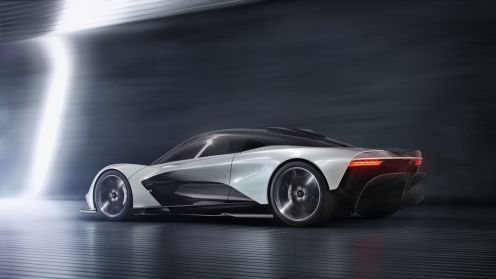 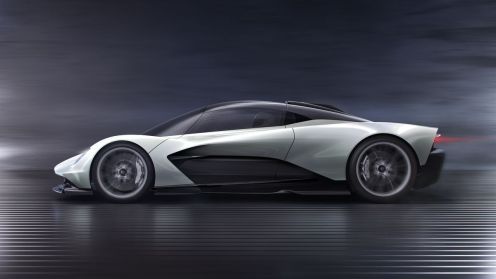