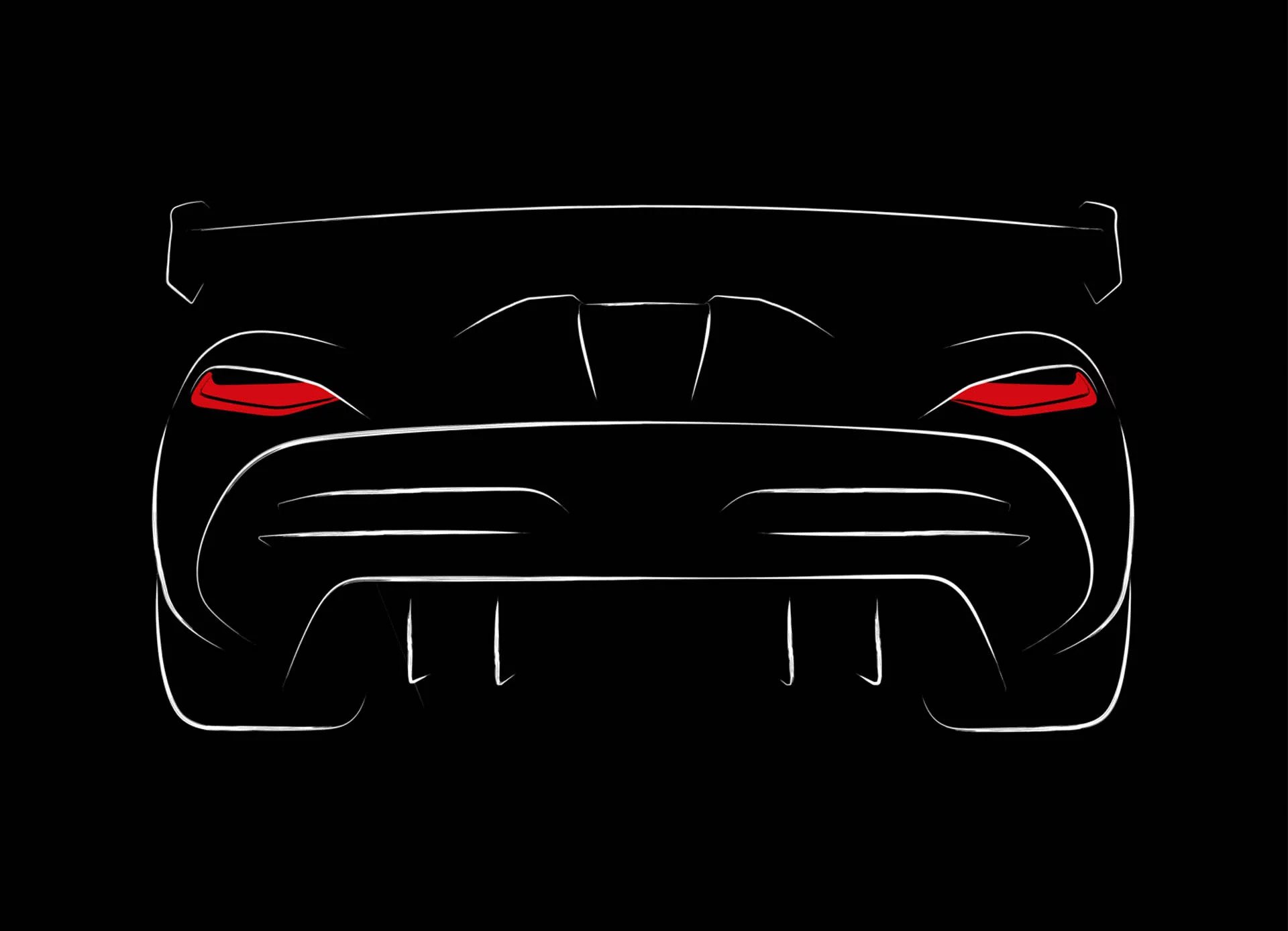 The unveiling of the Koenigsegg Agera successor (Ragnarok) is still six months away and the rumor mill has already started to roll. The latest speculations come from the McLarenlife forum. A user Jonathan19 has spilled some juicy details about the upcoming hypercar. It is rumored that the Agera successor could have a 1440 hp engine with the red line set at 9000 rpm.

If that isn’t extreme enough, it is also said that the car will weigh less than 1200 kg. To put that into perspective, the Agera RS has 1341 hp and it weighs 1395 kg. May we also remind you that the Agera RS is currently the world’s fastest production car. But, it looks like the Ragnarok will be even faster as Koenigsegg has apparently found a way to improve the acceleration times. Top Gear reports that that the technology will allow the car to achieve 0-400 km/h (249 mph) in 14 seconds!

For its intended ‘race-like’ credentials, to be light-weight and to separate it from the Regera, the Agera successor won’t be a hybrid. Instead, it is likely to stick with the twin-turbo V8 engine. Earlier this year at the Geneva Motor Show, Christian said, “We are refining it, making it a little bit lighter, a little bit stronger… the thing with that engine is that there’s seemingly no end to what we can do with it. We polish it out, we open it up, and suddenly we have 20 or 30 more horsepower, and it’s even stronger and more reliable. It’s fascinating how capable the structure is.”

All these are just rumors and we will take this information with a grain of salt. Meanwhile, Koenigsegg has already conducted private previews and virtual reality tours of its hypercar.