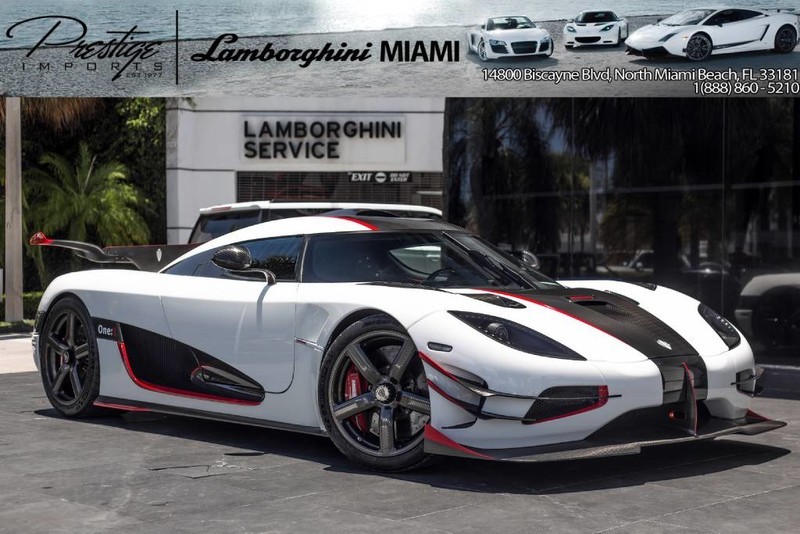 Folks at CarBuzz have learned from that this Koenigsegg One:1 hasn’t been sold for the said price. According to Prestige Imports where it was listed for sale a few months back have confirmed that the owner took the car back to Geneva with the aim to sell it in Europe.

The Koenigsegg One:1 chassis no. 112 has appreciated in value by quite a lot. It was previously listed on Prestige Imports’ website and was expected to fetch at least $5 million. However, an Instagram post by The Auto Art suggests it was acquired by someone for double that.

You can read more about this awesome exotic here.