2003-2010 Porsche Cayenne and 2010-2016 Porsche Panamera models fall under the recall which has been announced to fix a gearbox issue.

So if you happen to have a 2003-2010 Cayenne or a 2010-2016 Panamera in the garage, (Yes, we are jealous) you may have to take the Porsche to the nearest dealer to get a major defect fixed. Not all units have been affected though and the manufacturer will be contacting owners of the vehicles shortly to speak about a faulty gear selector cable bushing.

According to the recall documents on NHTSA, the quality of plastic used to make this component isn’t that durable and gets worn out quickly. This could lead to the vehicle being in a different gear than indicated by the shifter inside the cabin. The official text is as follows. 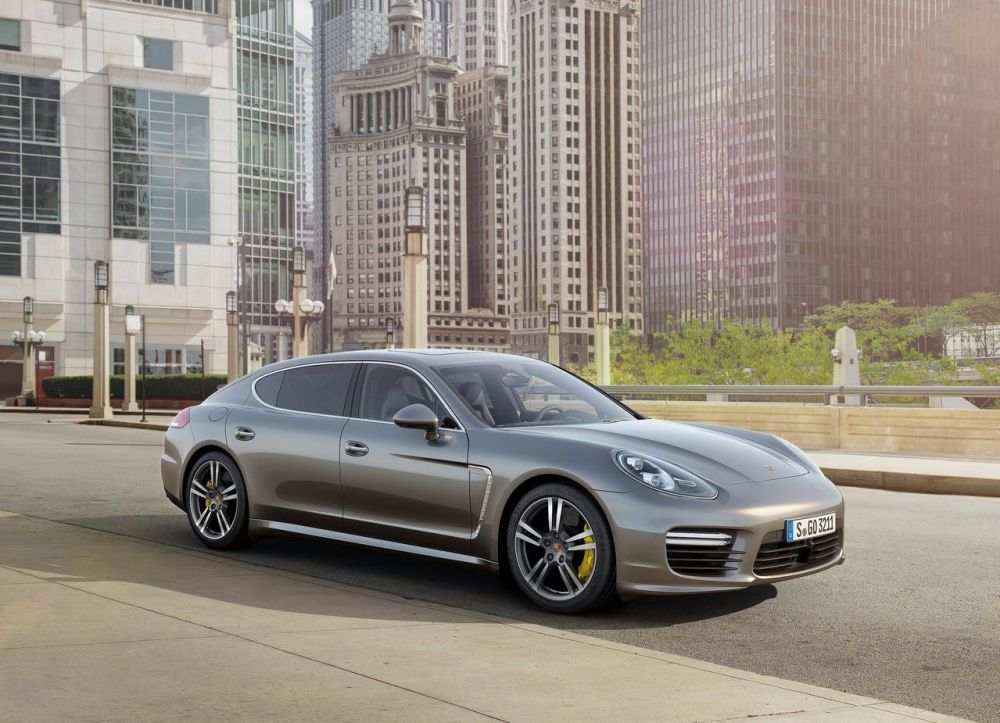 “On affected vehicles, the plastic bushing that attaches the connection between the gear selector lever and the gearbox may detach. This may allow the gearbox to be in a gear position other than the gear shift position selected by the driver. The driver could move the shift lever to the “Park” position and remove the ignition key while the gearbox may not be in Park.”

Porsche initiated the recall after getting customer feedback on incidents spawned by the aforementioned defect. Once the affected vehicles are checked in for inspection, the shifter cable bushing will be replaced free of charge.

The scheduled recall notification date is August 11. Until then owners will be instructed to use their parking brake instead of the Park mode.