Love it or hate it. The Porsche Cayenne Coupe is here and rumor has it that the Lamborghini Urus V8 engine will be offered in one of the upcoming variants.

MotorTrend’s Johnny Liebermann has put up an interesting post on his Instagram profile. In the post, Liebermann claims to have received intel from “a guy/unnamed source” that a more powerful variant of the recently-launched Porsche Cayenne Coupe is inbound. The information from his source indicates that the twin-turbo 4.0-liter V8 engine which is currently used in the Lamborghini Urus SUV will be shoehorned into a GT version of the Cayenne Coupe. 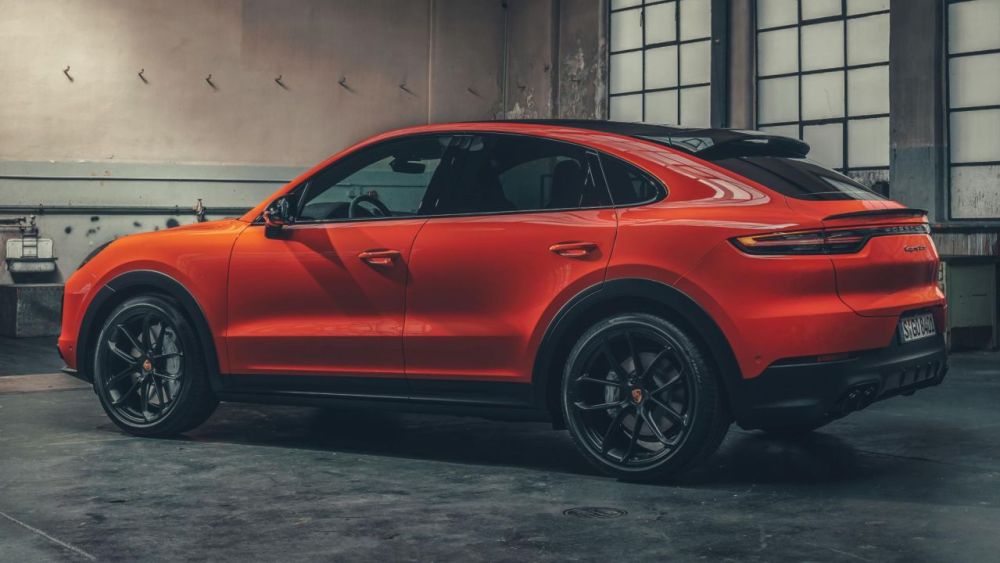 If that indeed happens, the variant with 641 hp of power will be seated right below the range-topping Turbo S E-Hybrid which is expected to have around 680 horses to unleash. In addition to the explosive Urus V8, the GT version will be receiving a whole lot of upgrades in styling, chassis, suspension and aero departments to make it the most track-focused variant in the lineup.

We also estimate the moniker to have a numeral right after the “GT”. There is buzz all around the web that it could end up being called “GT5” as Porsche had trademarked it with the European Union Intellectual Property Office in 2015 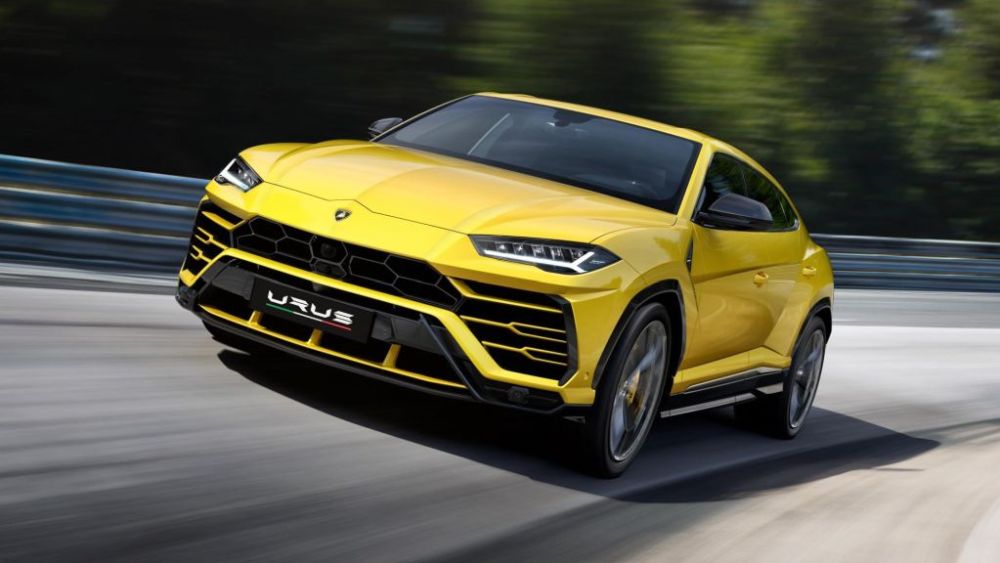 To be created by the same guys at Porsche Motorsports who came up with the GT3, 911R, GT2 RS and the more recent Speedster, the Porsche Cayenne Coupe GT version will shake things up as and when it lands. Since both the Urus and the Cayenne are built around the same platform, it won’t be hard feat to pull off for the chaps who can transform a 911 into a 911 GT2 RS.

If the Porsche Cayenne Coupe GT turns out to be the 911 GT2 RS of the brand’s SUV range, then we got to gear up for a heated battle in the high performance luxury SUV segment.