The Panamera is Porche’s fine four-door sedan, the Panamera Turbo being the best of the range until later the Turbo S was released. The first-generation was released 7 years ago back in April 2009. Now, Porsche have released the second-generation Panamera, which is even better! There are many differences between the first-gen features and second-gen Panamera Turbo features, a lot of different features… 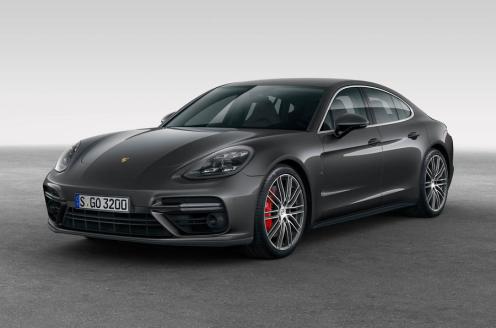 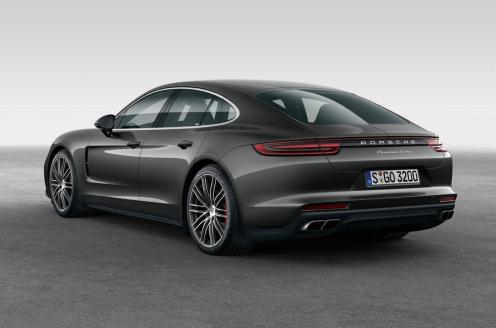 Firstly, the exterior has been reworked massively. The front bumper has been enlarged making it look meaner. The accents in the bonnet are sharper and more precise: even though it is a small change, it makes a large difference! The Panamera’s doors scoop in towards the bottom giving the car more shape. At the rear are the largest differences of

them all. The lights have changed from being two singular sets of lights on each side, to a long bar right across the back-end, which looks truly stunning. The new Panamera features a rear electronic spoiler rather than a fixed wing, however, although that is a common feature in today’s automotive world, the Panamera Turbo does it better than ever. The Panamera’s spoiler folds out as two different pieces and they then come together centrally to make a stunning rear wing. This unique spoiler is activated at 80 mph automatically and is just one of the new Panamera Turbo features. There are many colors available on the new Panamera, I particularly like ‘Sapphire Blue’. 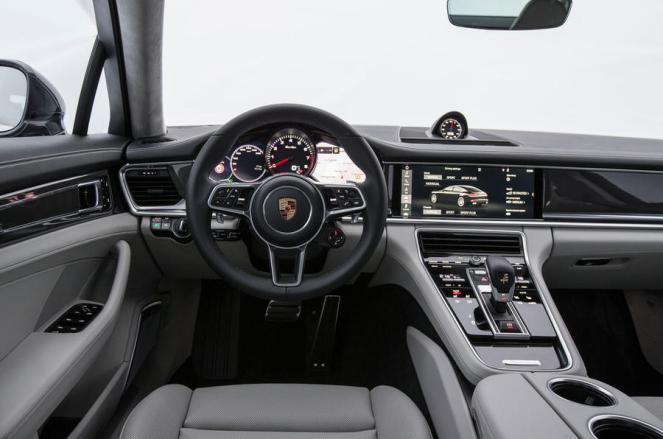 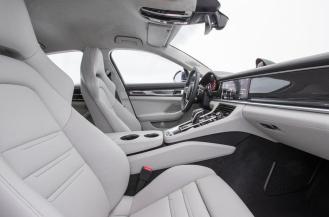 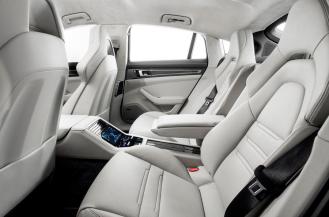 Believe it or not, the interior is just as spectacular as the exterior. The new Panamera interior features a stunning electronic dashboard and a large tablet-like interface. This is a massive, modern, technological upgrade from the 2009 Panamera. In replacement of Porsche’s classic center console consisting of many buttons, the new Panamera only requires a tap due to the advanced technology in the car. There are many interior colors to choose from ranging from black to red. Porsche provide customers with a range of interior colours and designs that make your Panamera more personalized. 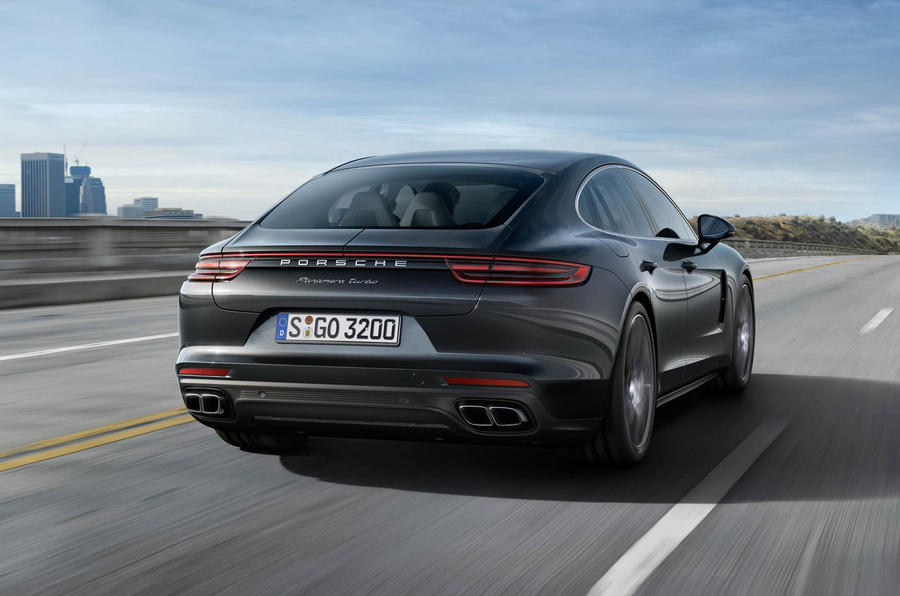 The engine has also had an upgrade, as you’d expect. The first-gen Panamera Turbo consisted of a 4.8-liter twin-turbo V8 producing 500 hp. Half of the engine will cut off when travelling at slow speeds, making a V4, making it more environmentally friendly. The new Porsche Panamera has a 4.0-liter twin-turbo V8 and produces 550 hp and 567 lb-ft. It can accelerate from 0-60 mph in just 3.6 seconds using launch control and can reach a top speed of 190 mph: truly incredible for a four-door sedan.

The Panamera Turbo is equipped with aluminum brake calipers. The front calipers are 390 mm diameter six-piston unit and the rear are 350 mm in diameter four-piston unit. These brakes are internally ventilated meaning they can disperse heat quicker. However, as always the Porsche Ceramic Composite Brake (PCCB) are available which on the new Panamera Turbo have a 410 mm diameter at the front, and 390 mm at the rear.

The Panamera Turbo starts at $147,950, which personally I think is reasonable compared to it’s rivals. For comparison, a Mercedes-AMG S63 costs $144,175, while a Maserati Quattroporte GTS is $143,300. In addition, I think the Panamera Turbo is one of the nicest and best four-door sedan on the market. Yes, the Merc trumps it when it comes to outright performance. That said, the Mercedes doesn’t offer all-wheel drive.

I believe that Porsche have stepped-up the new Panamera massively: it would definitely find a place in my ideal garage! The first-gen Panamera had negative reviews by many car critics, but I think the new Panamera will definitely be receiving positive thoughts. 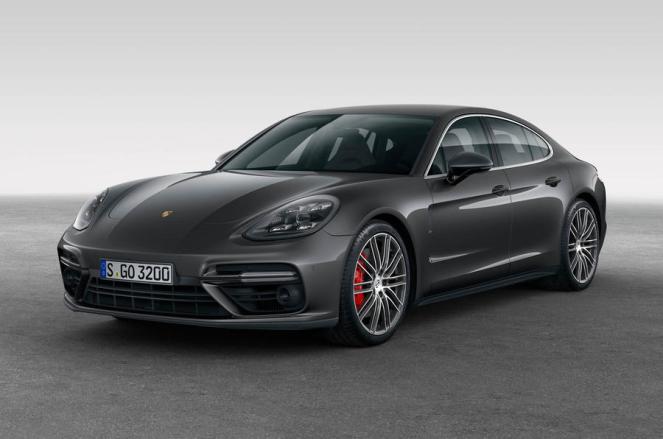 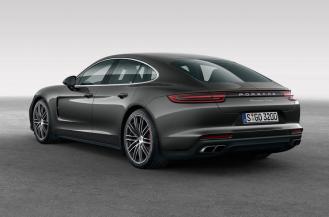 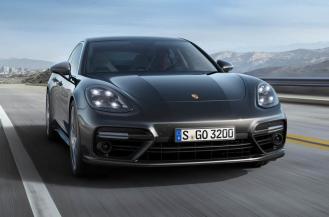 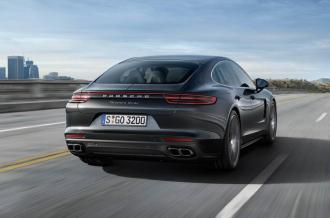 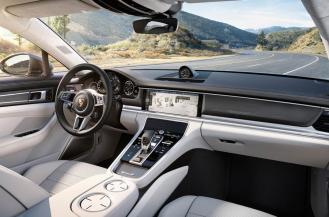 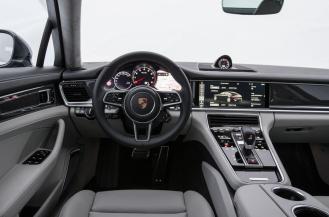 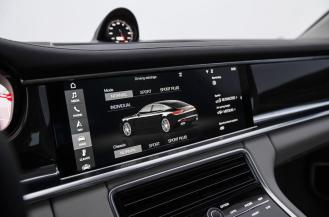 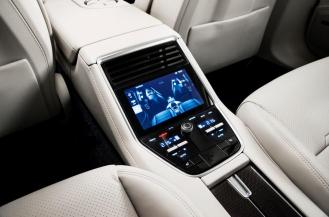 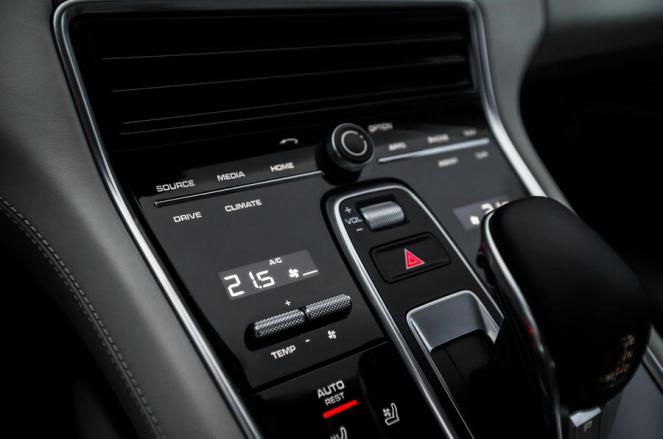 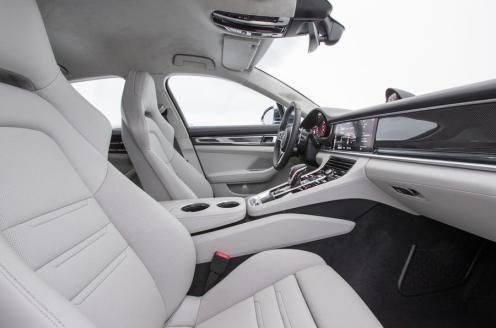 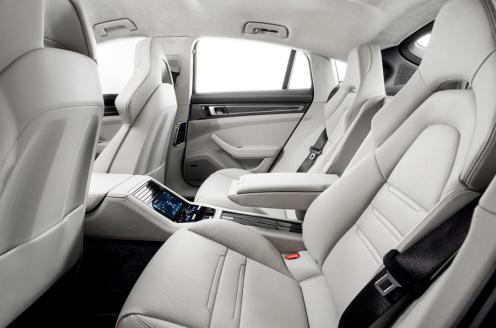