Even though modern cars are faster, better handling, more comfortable,  more economical, a better option for the environment, and mostly cheaper to purchase,  the classic cars not only still exists, but is positively thriving these days. Below, there are the reasons why classic cars for sale are yet in demand.

There’s the design of the car itself that attracts buyers. Back in the day, classic cars were not designed with the aid of computers, instead, classic car production was a manual process performed by craftsmen using simple tools complemented by decades of experience. Each car component was installed, riveted, screwed, or welded by hand, often requiring days to complete a single car. Unlike modern cars, classic cars were created by designers who used pencil and paper to create elegant shapes and flowing lines that would not be possible on the computer-based design software used today. Also, the design of the car was based on what looks good and the current trend of the era. Take the sporty lightweight MG MGB Roadster, that still outperforms even some of the upmarket models built today, for example.

“Though modern cars look sleek and has all the bells and whistles, most of them lack the personality of vintage cars” ~ Corey Tyner, Corey Buys Classic Cars

People also prefer classic cars for their simplicity. These cars are not jam-packed with intricate whistles and dozens of buttons that most modern cars have. Classic cars are also simpler to maintain and repair. While most modern cars would require very high tech equipment only a highly specialized car shop has when it needs servicing, the classic cars, for instance, the MG MGB,  is easily accessible for the home mechanic with a good shop manual. 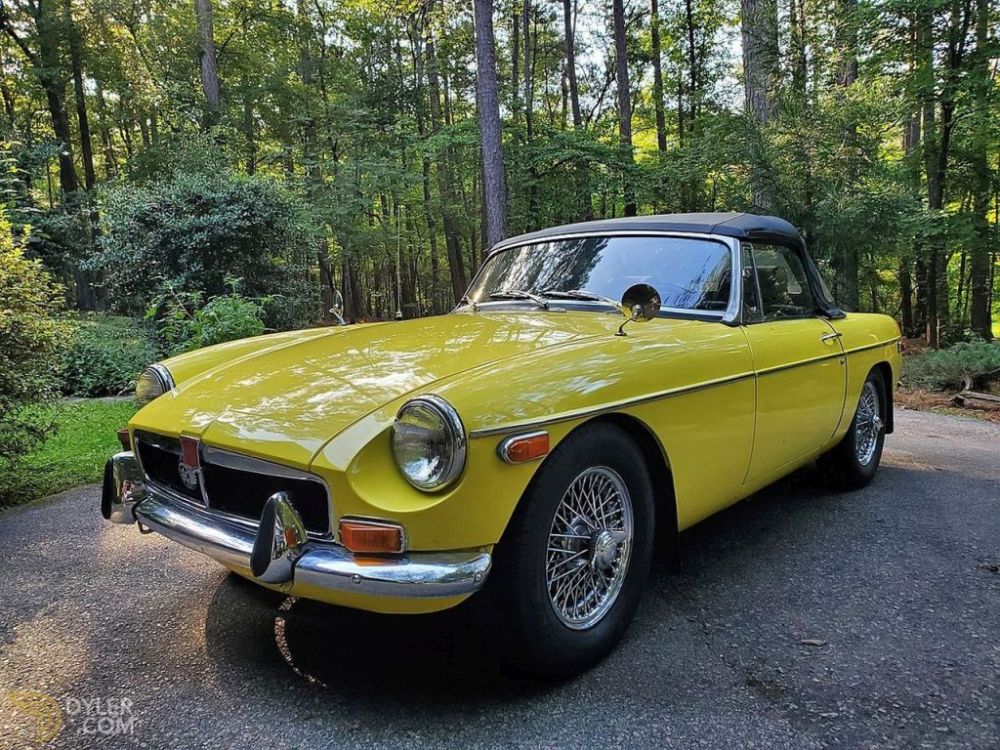 Memories and history also play a large part in the appeal of classics. A lot of these cars have made a mark in the automobile history as cultural icons. Some have achieved great things, such as competing in and winning races, while others have overcome challenges that are far duller but no less salient to the owner. For instance, the MG MGB classic vehicles competed in many races and, up until the Miata came along, was the most-sold 2-seater sports car in the world. Also, some car hobbyists grew up seeing classic cars drive down their streets or their parents own one when they were children, that is why they want to have a reminder of that time in their lives.

Modern cars don’t have the individualism that classic cars have. While owning any new automobile is easy, not many are willing to spend money purchasing an old wretched car, restoring it, and keep it running. Classic cars are no longer in production and are therefore limited in supply, consequently holding a far greater level of uniqueness.

That’s what’s appealing about these classic cars, they’re rare. Owners of classic cars use them as a means to show off not only the vehicle but also their personality and taste. Also, owning one means being part of an exclusive group because the unrivaled culture has emerged surrounding classic cars, comprising of events such as road trips, racing, and classic car shows.

All in all, even though modern cars outperform classic cars in efficiency, classic vehicles are about the style,  simplicity, individuality, and exclusivity that are timeless and universal.