What makes Ferrari so special? There are lots of things about the Italian sports cars that make them special. Ferrari is one of the world’s most iconic automotive brands. The company makes less than 10,000 cars a year, while the average cost of a Ferrari sports car is around $250,000. Checkout this inventory of Ferraris to see for yourself.

Italian Enzo Ferrari did not start a company to sell cars to the public. Rather, company was started to build race cars for Alfa Romeo in Modena. Later, Ferrari was hired by Alfa Romeo to head its racing division. 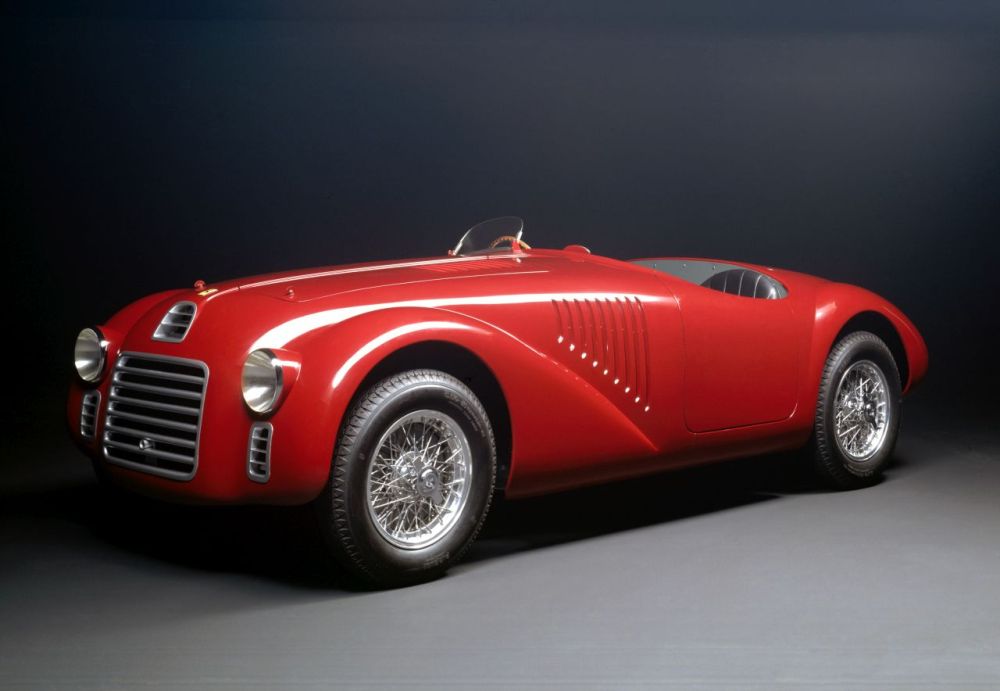 Mussolini confiscated Alfa Romeo in 1941. However, Ferrari’s division was not affected. He focused on manufacturing machine tools and aircraft parts to stay afloat. Ferrari started his company in Maranello, which remains the headquarters of the brand even today. The first Ferrari car was the 125S, which featured a 1.5-liter V12 engine that made 118 hp at 6800 rpm. The car won its first two races. 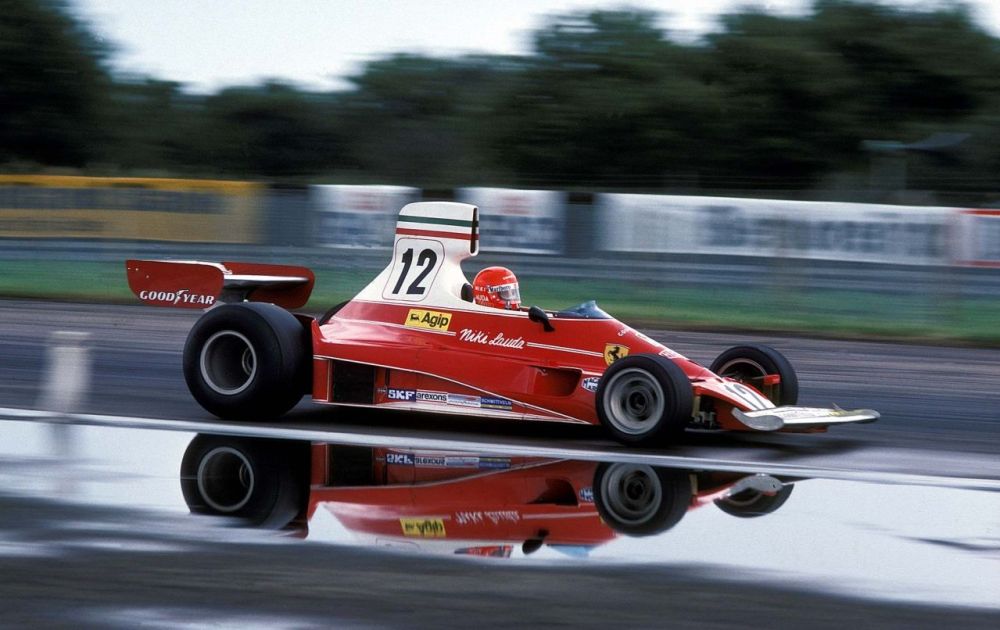 After the war, Ferrari focused on his racing team, Scuderia Ferrari. Indeed, Scuderia Ferrari is the most famous Formula One team in the world. The team is known by its emblem – the prancing horse on a yellow background. Formula One racing started in 1950 and Ferrari has in competed every season since then. Ferrari won a lot of F1 grand prix with the legendary Niki Lauda behind the wheel.

Lauda won six of the first nine races in 1976 before a horrible accident at the German Grand Prix. Lauda was badly burned but was well enough to race six weeks later. In addition, Shell signed on as Scuderia Ferrari’s first sponsor in 1968. Shell and Phillip Morris continue to be the racing team’s main sponsors. 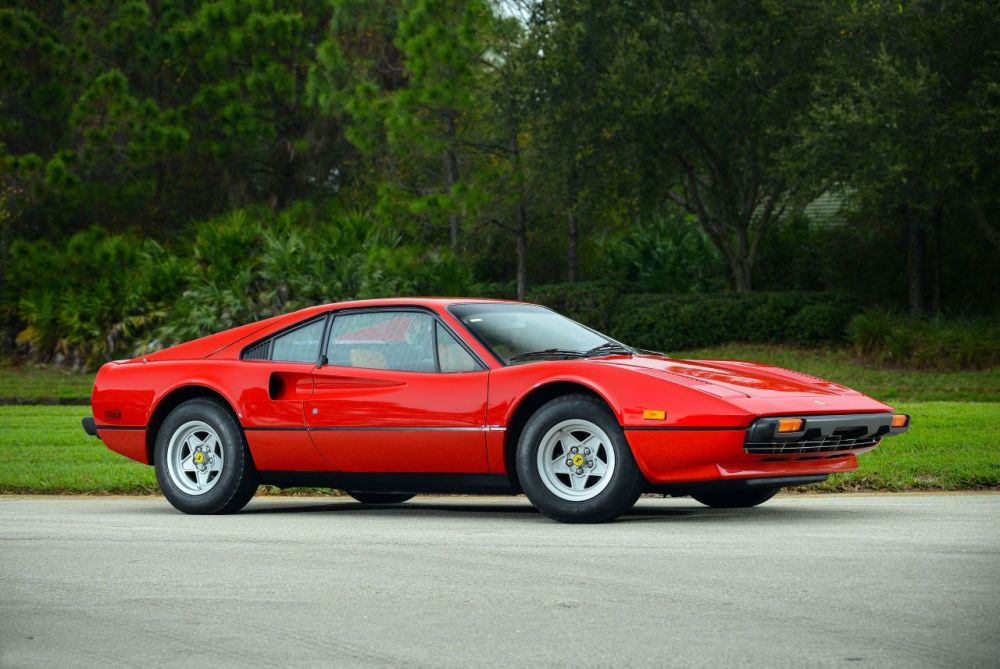 Enzo Ferrari wanted to modernize his company. He realized the company would need more capital and therefore, formed a limited company in 1960. Ferrari sold half of the company’s shares to Fiat in 1969.

The company produced cars with the world’s first rear-mounted V8 engine in the early 1970s. The cars proved to be commercial successes. Popular models included the 308 GTB, 308 GT4 and the GTS. 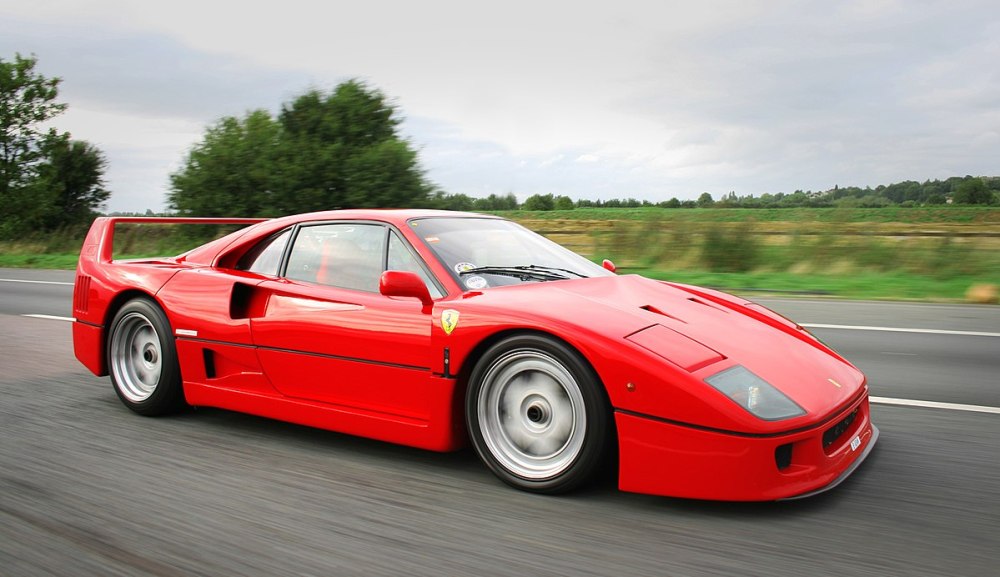 There were ups and downs for the company in the 1980s. Enzo Ferrari died and the reigns of the company were passed on to his son, Piero. Fiat increased its share in Ferrari to 90%. Scuderia Ferrari only won two F1 constructor’s titles during this time. Nonetheless, the company produced several classic cars in the 1980s including the 288 GTO, the Testarossa and the F40.

Scuderia Ferrari’s winning days were far from over. The team won 13 world titles in the 2000s. The company was winning as well. The first Ferrari store opened in Maranello in 2002. The stores were very successful. Today, there are 30 Ferrari stores including outlets in Russia, Dubai and Abu Dhabi. In 2015, Ferrari became a publicly traded company.

Over the years, the brand has featured in several Hollywood flicks including Elvis Presley’s Viva Las Vegas in 1958 and Spinout in 1966. One of the most famous movie cars was the Ferrari driven by Steve McQueen in 1968’s The Thomas Crown Affair. The movie car sold at auction for $27 million. The list wouldn’t be complete without mentioning the Ferrari driven by Christie Brinkley in National Lampoon’s Vacation. It’s not surprising that movie icons drive an iconic car.