Classic Ferraris are expensive and this 1958 Ferrari 250 GT Series I Cabriolet is no exception.

Gooding & Company will be auctioning off this rather rare example during the Monterey Car Week. When I say rare, only 40 examples of the 250 GT Series I Cabriolet were built. Out of these, just 4 cars featured coachwork by Pininfarina, making them highly sought after. 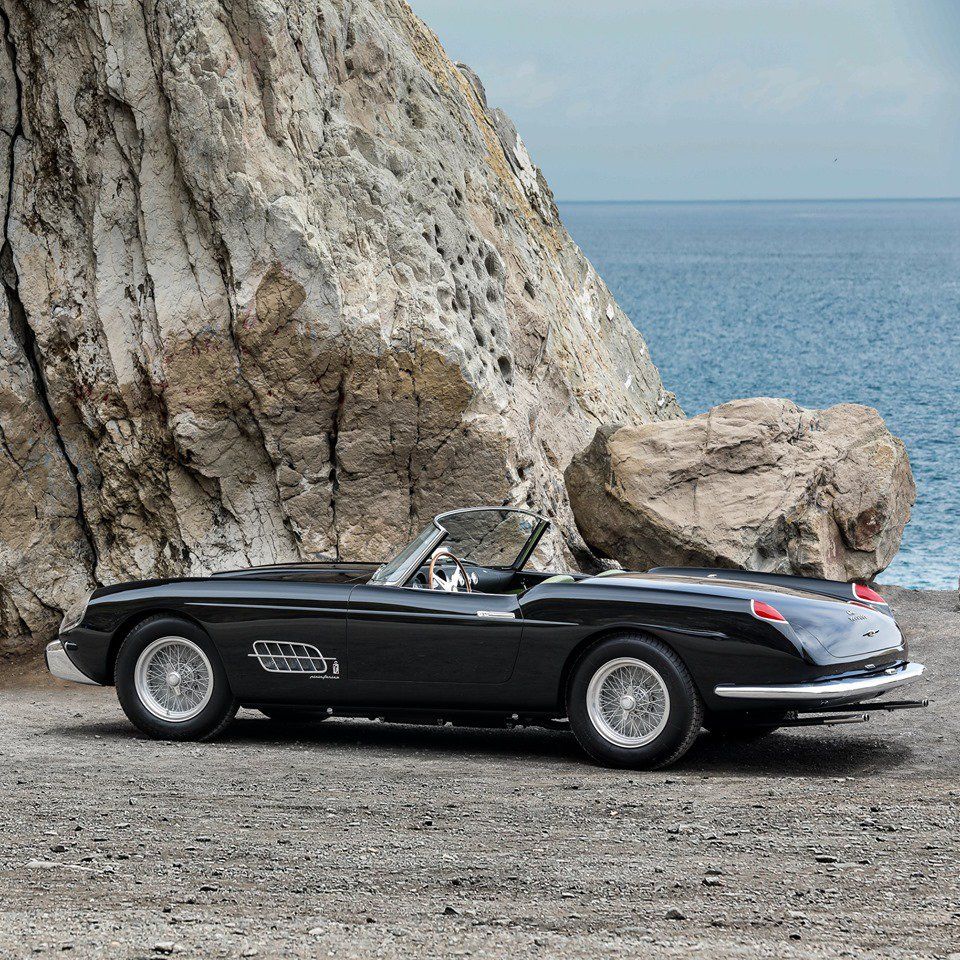 Given its rarity, this particular 250 GT Series I Cabriolet is expected to fetch between $7-8 million.

The car is finished in gloss black and has chrome embellishments. The interior is finished in a shade of green. The seats have green leather upholstery, while the floor mats are finished in the same shade as well. 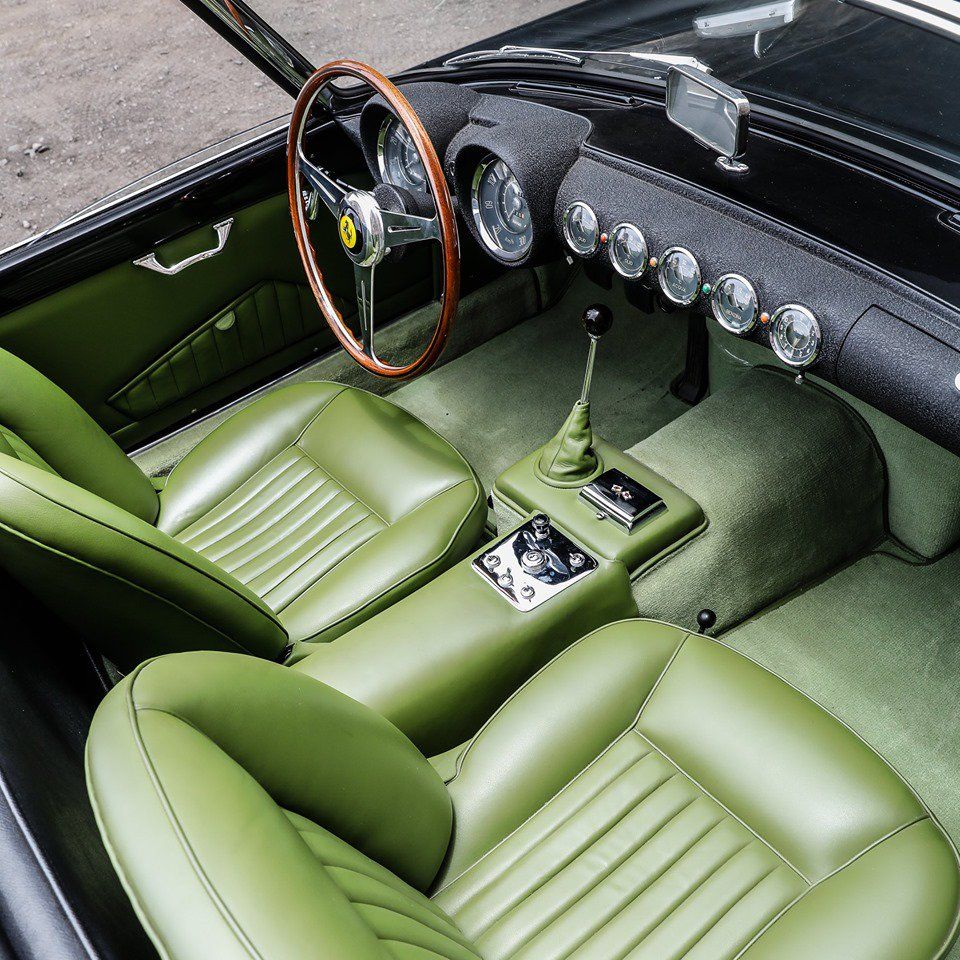 The car was owned by Italian aristocrat Prince Alessandro Ruspoli. He was one of Ferrari’s VIP clients back in the day. So, no wonder he was offered this rare machine. The car has swapped hands multiple times in the 1970s and 80s. It was imported into the United States and has undergone a restoration. It has won numerous accolades at various concours events in the US. 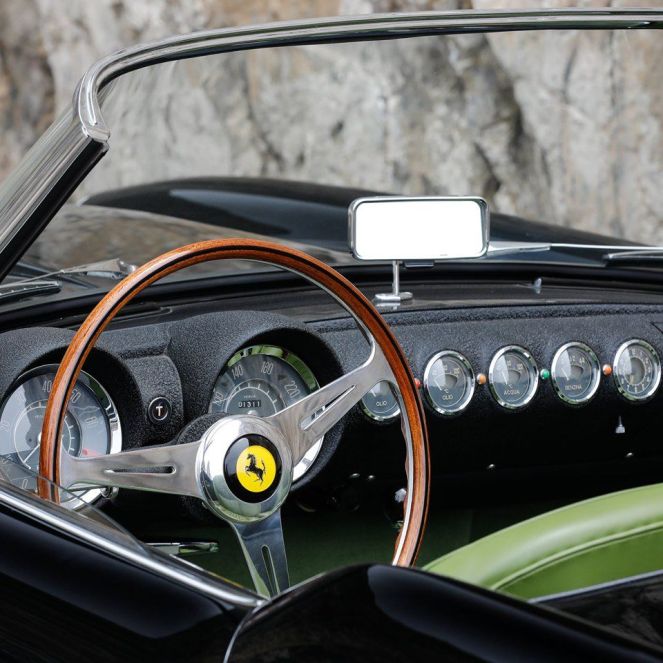 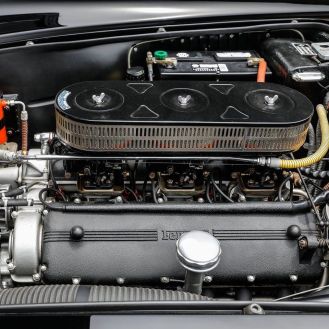 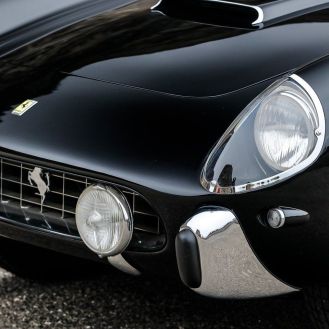