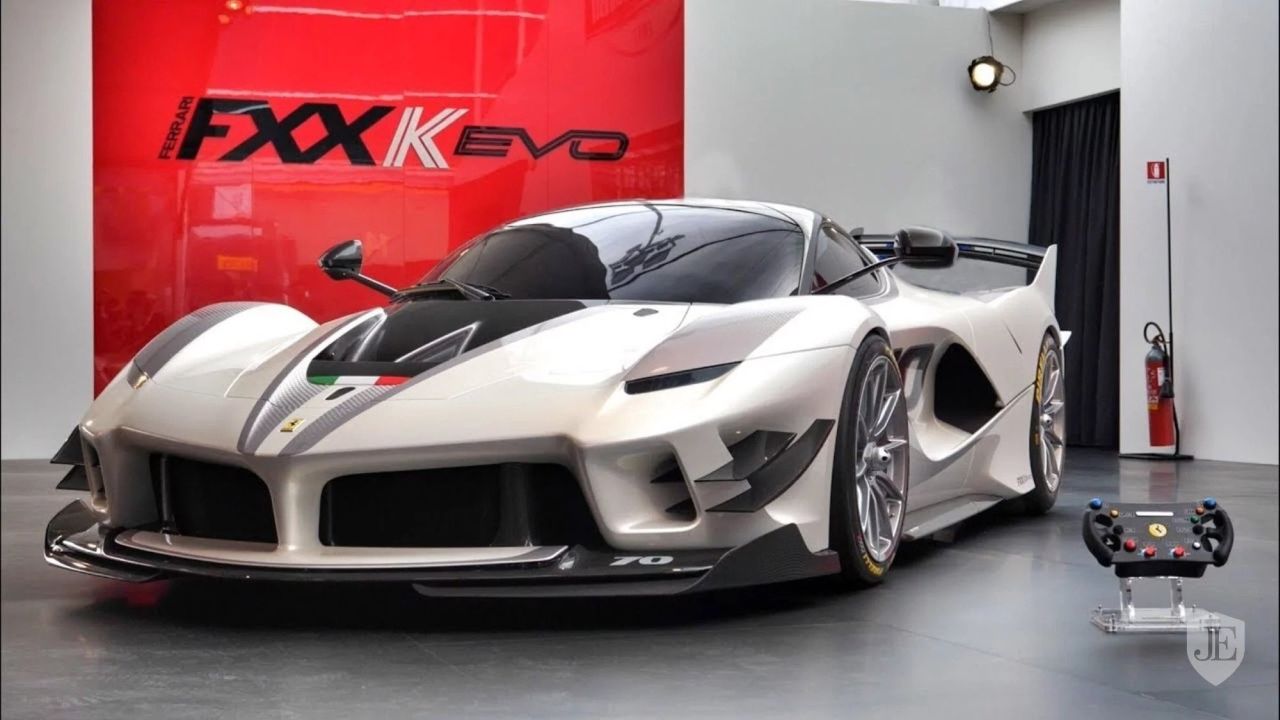 When it comes to Ferrari’s customers, there is a certain hierarchy there. When the LaFerrari was announced in 2013, thousands lined up to get their hands on the hybrid hypercar. But only 499 were ultimately given the allocation. In 2015, only 40 LaFerrari customers were given the opportunity to acquire the track special FXX-K. But, even that’s not the end of the line. Two years later, a fraction of those were offered to upgrade to an FXX-K Evo. So, even if you had the spare cash, Ferrari won’t sell you their ultimate track car unless you’re in their good books.

Chances are you aren’t among those lucky few. But, you can still own an FXX-K Evo. Knight International, a company that deals in the most exclusive supercars is selling a gleaming white FXX-K Evo ready to be delivered to anyone willing to pay $5.13 million. The car which currently resides in Italy received the Evo upgrade in 2016 and since then it has covered 746 racetrack miles.

While, Ferrari has not tampered with the 1036 hp power output of the naturally aspirated V12 in the FXX-K, the Evo boasts 23 per cent more downforce over the standard track car. And an even more astonishing 75 per cent more downforce than the LaFerrari. We’re talking 640 kg at 124 mph, and 830 kg at top speed. We can’t even begin to imagine the noise the V12 produces at full chat.

The FXX-K Evo gets a twin-profile fixed wing, designed to work in tandem with the active rear spoiler. It also has a pair of side fins and a central fin on the wing. Also, the rear wheel arch vents are larger than the ones on the ‘standard’ FXX-K. Further, the suspension has been calibrated to cope with the additional downforce. It also has a new steering wheel and larger 6.5-inch video screen with telemetry inside.

This car won’t stay too long on the market. So, better get your cheque books ready.