It may have “Superfast” in its name, but the Ferrari 812 Superfast didn’t turn out to be that fast around the Nurburgring. But hey, it’s a grand tourer and not a track machine.

Nobody can blame a Ferrari fan for expecting the 812 Superfast to be a champion on the Nurburgring. Why shouldn’t it be? There is that huge naturally-aspirated 6.5-liter V12 engine at the front which releases 789 horses at the driver’s command. A 7-speed dual-clutch transmission directs power to the rear wheels and we are looking at a highly capable and desirable machine here.

Having said that, when Sport Auto took the car for a lap around the Nurburgring, the grand tourer didn’t quite deliver a time which would make the leaderboard toppers upset. Completing the Nordschleife track in 7:27.48, the Ferrari 812 Superfast made it clear that it’d rather be driving from one continent to another in a grand tour than be on a track attacking corners. 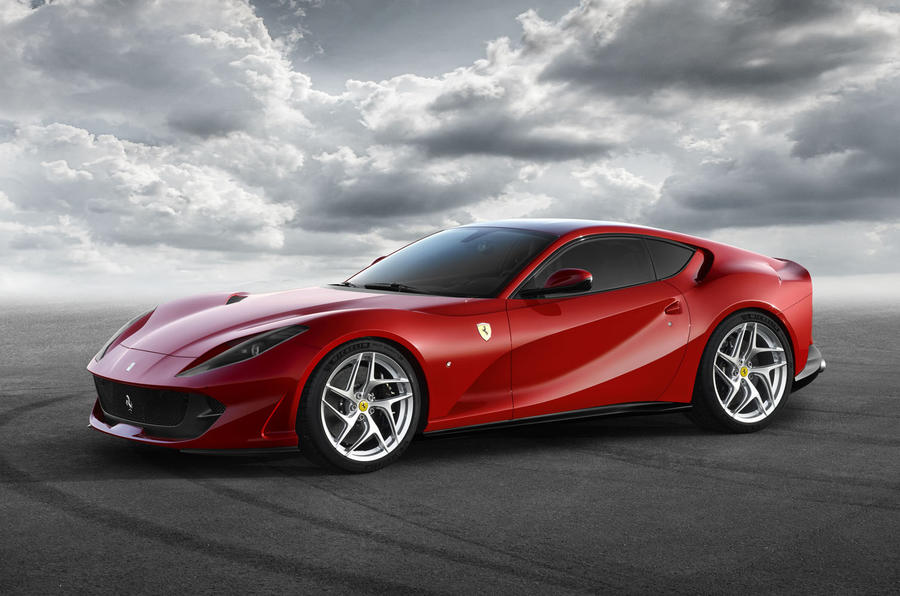 Make no mistake, the Ferrari 812 Superfast is a fast car with a powerful engine, excellent transmission, brilliant suspension setup, and impeccable braking system. At times, it even crosses into supercar territory. But the recent test from Sport Auto establishes the fact that the 812 Superfast’s grand tourer roots will pull it back from being a member of the sub-7 minute league. Still curious to see how much better the results can be if Ferrari did an official run under optimal conditions.

We’d still recommend that the lap video above be given a chance as the roar of the V12 is not to be missed. And we won’t be the only ones who were staring at the top left corner of the clip as the speed kept leaping forward at an astonishing rate. The grand tourer surged above the 300 kph mark towards the end of the run.