If a recent media report is true, then this would definitely be the biggest development of 2020.

According to CAR Magazine, the VW Group is set to sell Bugatti to Croatian EV maker Rimac Automobili. The brand is likely to be transferred to Rimac via Porsche, in exchange for a larger stake in the European EV maker. The report also states that VW executives approved the deal last week, but is pending approval from the supervisory board.

These reports are yet to be confirmed by official sources. When we reached out to Bugatti for a comment, the company spokesperson said that they never comment on rumors.

Who are Rimac Automobili?

Rimac Automobili is based out of Sveta Nedelja, Croatia. The company was founded by Mate Rimac in 2009. It specializes in electric drivetrains and battery systems. 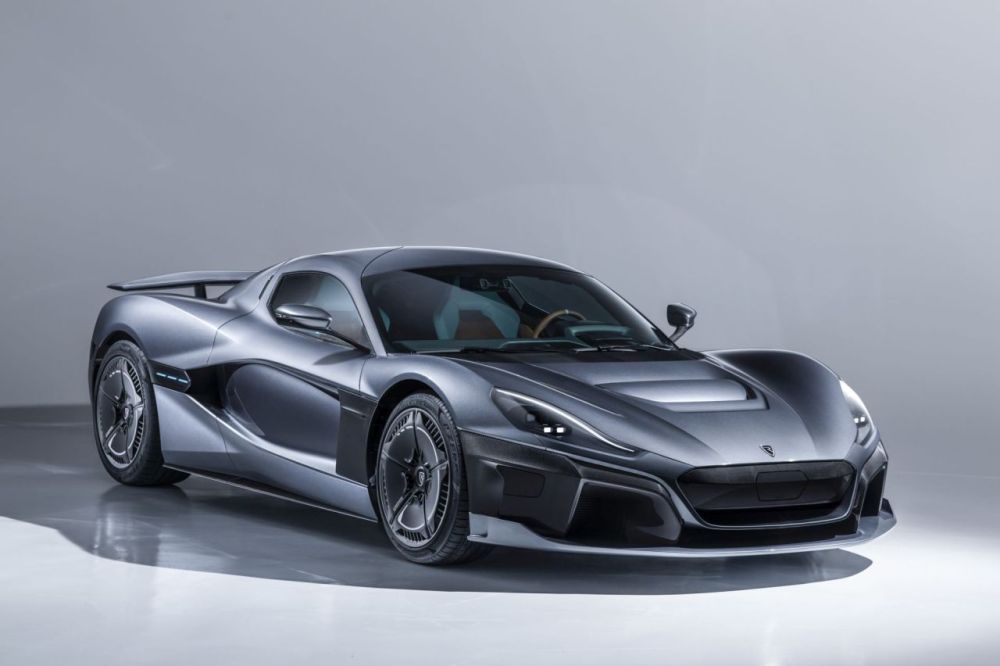 The brand rose to fame when they unveiled their first all-electric hypercar called the Rimac Concept One, which was followed up by the Concept Two in 2018. Today, Rimac supplies electric components for brands like Aston Martin, Koenigsegg, Automobili Pininfarina and Porsche.

Founder Mate Rimac still controls a 51% stake in the company. Porsche and Chinese battery maker Camel Group are the two largest investors. The former has a stake of 15.5% and is said to be aiming to raise its stake to 49%. In 2019, Hyundai and Kia had announced a huge investment in Rimac.

If true, the recent developments hint at the direction in which the VW Group is headed. Clearly, the focus seems to be towards sustainable mobility. It could pave the way for the all-electric Bugatti crossover.