Rimac has been receiving tons of cash and attention from mainstream carmakers. The latest to join the list are Hyundai and Kia.

They launched to international fame and acclaim with the all-electric Concept_One hypercar. Richard Hammond crashed one of those while filming The Grand Tour and that made the manufacturer more famous and that too for reasons which only enhanced their image as the makers of a super-advanced, high-performance electric cars. Rimac is going places now and has also been receiving massive investments from some of the biggest players in the industry. The most recent one is a joint funding made by Hyundai and Kia.

After Porsche AG purchased 10% stake in Rimac and Automobili Pininfarina shelled out $91 million for the technology needed to make the Battista hypercar a reality, the Croatian manufacturer of electric hypercars, drivetrains and battery systems has now found a new investor – Hyundai and its subsidiary Kia.

Together the Korean carmakers have invested $90 million to Rimac. In return, the Croatians will help the Koreans build Hyundai’s N brand midship sports car and a high-performance fuel cell electric vehicle. Since both Hyundai and Rimac had an already established relationship with the Croatian firm being a supplier to the Hyundai Motor Group, things will be easier once the more elaborate collaboration begins. 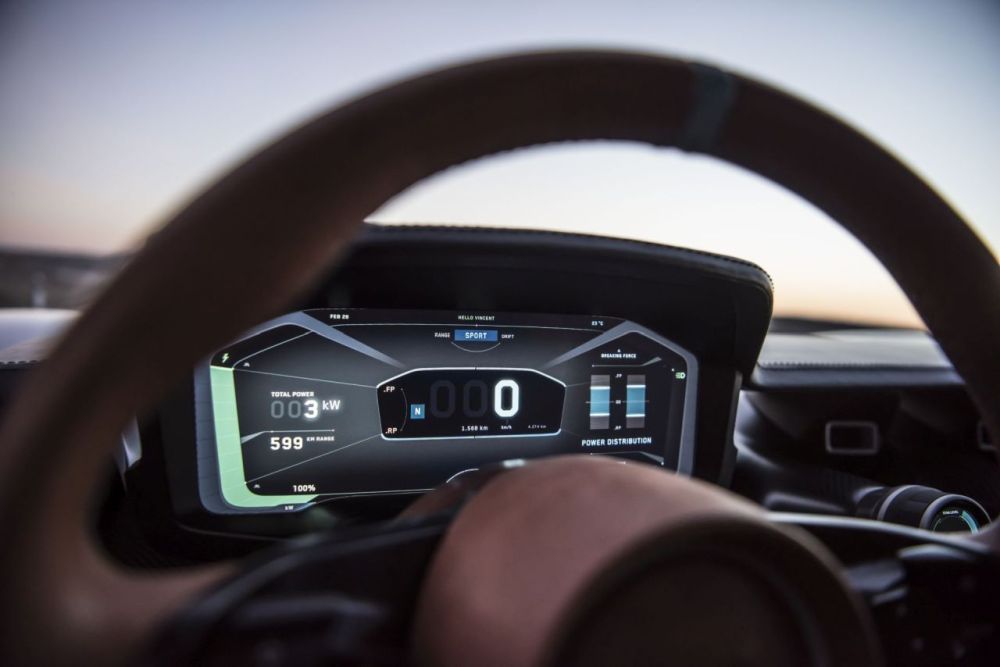 This also leads to the conclusion that Mate Rimac is no longer the majority shareholder in the company. The visionary founder used to own 52% shares last year and as the new investment comes in his stakes in the company may have been reduced to a much smaller number.