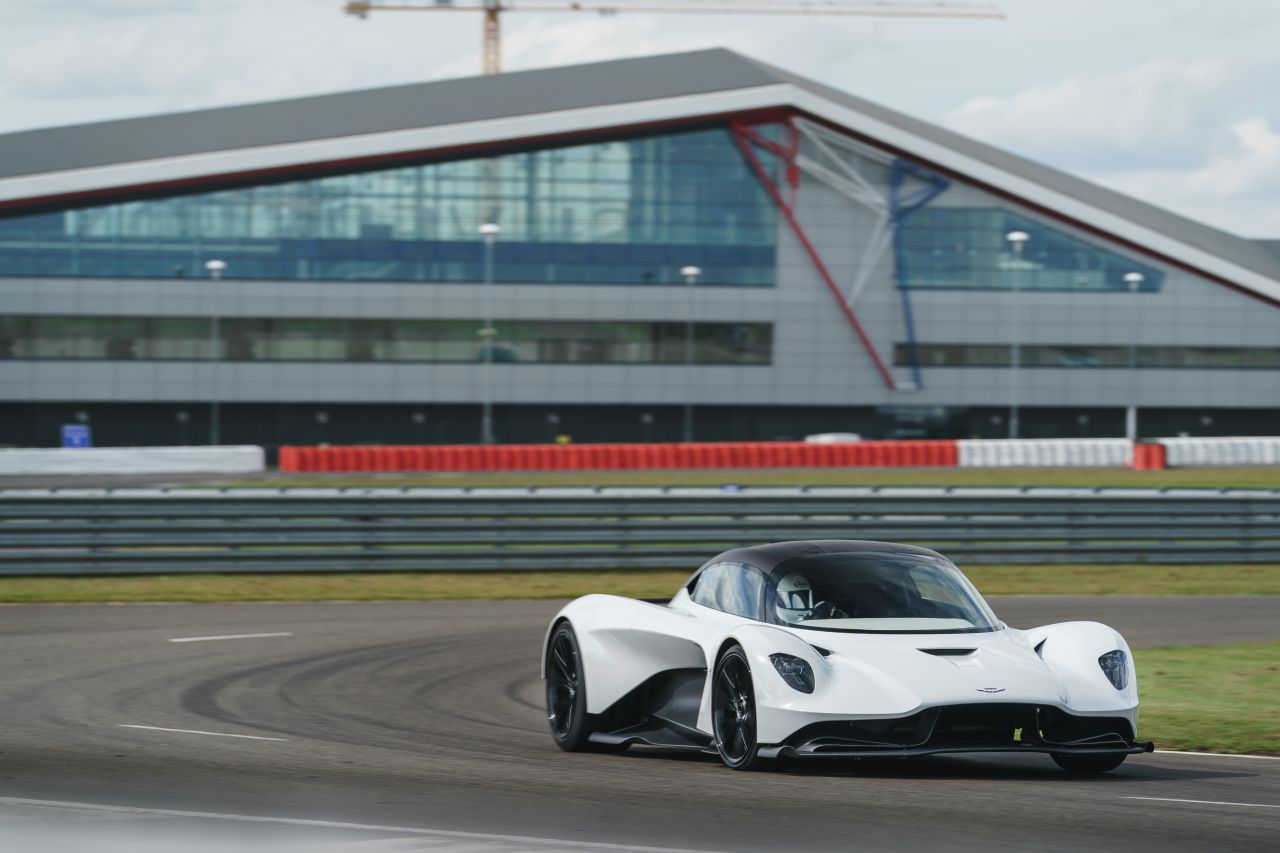 The development of the Aston Martin Valhalla (codenamed: AM-RB 003) has switched gears with the unveiling of the first working prototype.

The Aston Martin Valkyrie made its dynamic debut in July this year. Close on the heels of Aston’s flagship hypercar, the automaker has now debuted the Valhalla. The car will be showcased at Pebble Beach over the weekend. 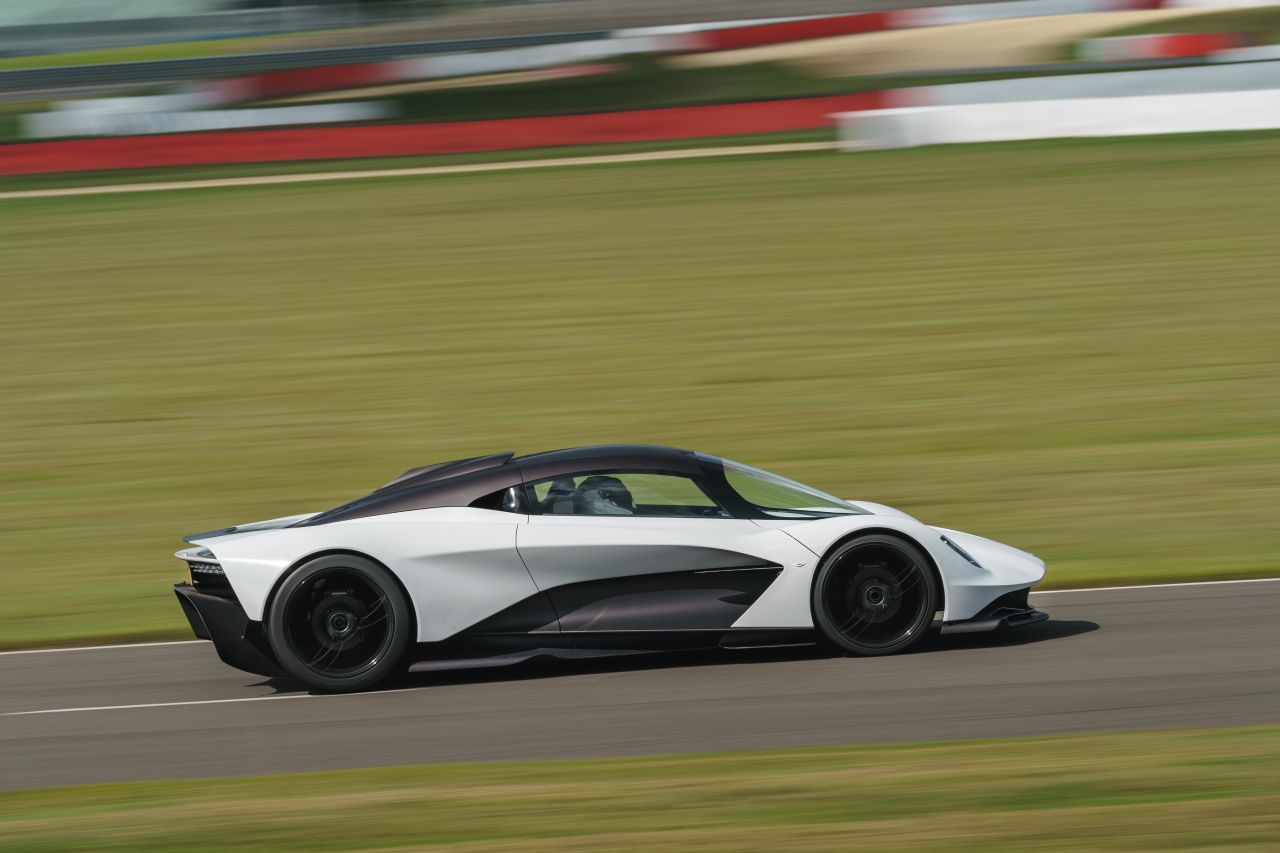 The Valhalla has been developed in collaboration with Red Bull Advanced Technologies. It will feature active aerodynamics that utilize “variable morphing surfaces”. The car will be powered by a twin-turbo V6. Thanks to hybrid assistance, the combined output is expected to be around 1000 hp. It could use an 8-speed dual-clutch transmission. The Valhalla could hit 60 mph from standstill in 2.5 seconds and might top out at 220 mph.

Aston Martin plans to build just 500 units of the Valhalla, priced at around $1 million a piece. The automaker has not revealed the timeline for the first deliveries yet. 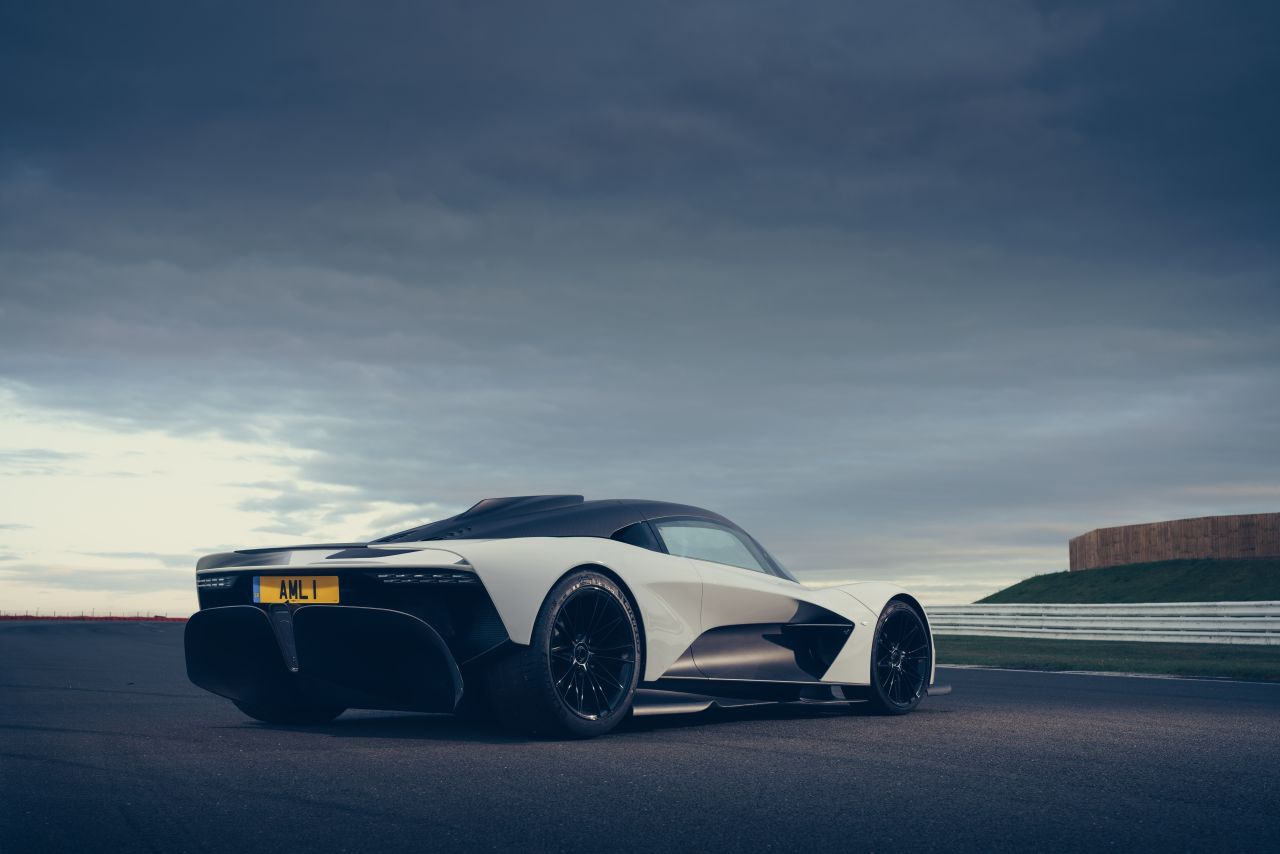